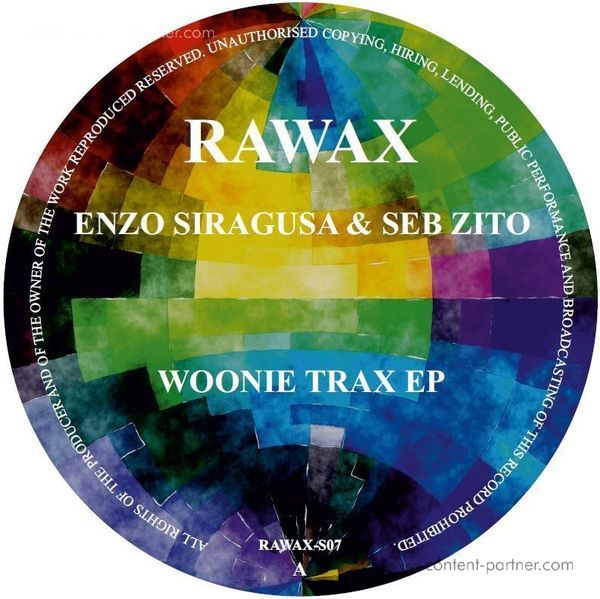 FUSE bosses Enzo Siragusa and Seb Zito have been invited by the highly respected Rawax to bring a taste of their beloved London rave culture roots to the labels first release of 2017.
Since their launch in 2011, Rawax's catalogue has beamed with nothing less than the finest, and Enzo and Seb are a welcomed addition to their already colourful and diverse roster. Barac, Boo Williams, Fred P, Paul Johnson, Ricardo Villalobos, Ron Trent and Unbroken Dub are just a small portion of an incredible list of artists that have released via the labels original monarch and many offshoots thus far.

With 'Woonie Trax' Enzo and Seb perfectly resurrect the sounds of early UK rave culture into the present by digging out the early gems of their record boxes as inspiration.

'Barring the kicks, I think almost everything came from sampling old garage, hardcore and jungle records from the 90's. For those in the know, the clues are in the names of the tracks'. - Enzo Siragusa

Whilst 'Shades of Riddim, 'Lil Ley', and 'Blue Notes' all lend themselves to the early UK sound, each track has its own individual quirk making the EP a diverse representation of the days Enzo and Seb fell in love with rave. 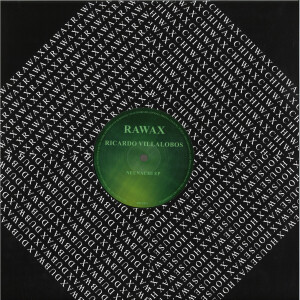