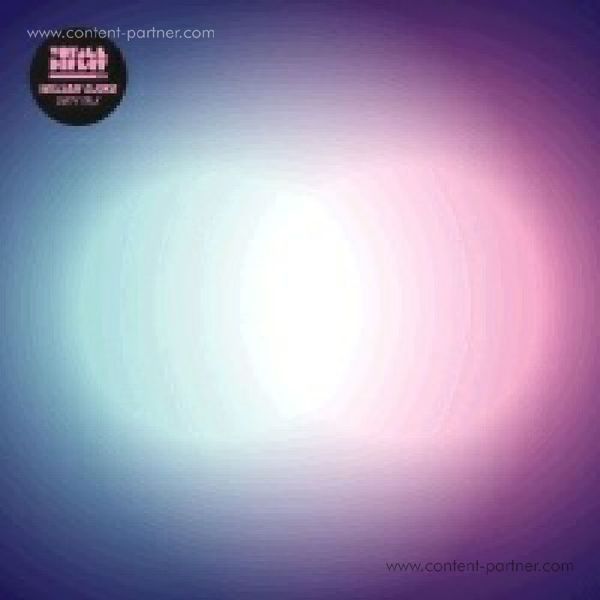 Amongst those on the Amsterdam club scene, Tom Ruijg is highly regarded as a DJ and producer. With a production history that stretches back to the turn of the decade, and includes releases under his given name on Bangbang!, Karat, Hot Waves and Soweso, he's no newcomer, either.
.
Skyfall is his first 12' for Voyage Direct, following a fine contribution to the First Mission compilation - alongside friend and sometime studio partner Efde - back in 2015. More pertinently, the EP marks the first time he's used the Tracey moniker for a release.

The title track offers a near perfect balance between head-in-the-clouds melodiousness - delivered via cascading, new age influenced synthesiser motifs, starry electronics and crystalline lead lines - and serious dancefloor grunt. The beats are crunchy and distorted, with that distinctive swing that comes from vintage drumcomputers. As a result, Skyfall' feels timeless, as if it was a pan-generational collaboration between Tracey, early Detroit futurists, and early '90s ambient techno producers.

There's a similarly enduring quality about the equally impressive Earthrise'. While the restless rhythm track is reflective of 21st century European techno, Tracey's hi-hat hits recall classic Motor City productions. Throw in the kind of ghostly chords and TB-303 bass you'd expect to hear on vintage Larry Heard workouts - not to mention some complimentary electronic lead lines - and you've got another ageless composition on your hands.

On the flip, Tape Records co-founder Deniro - a producer famed for his analogue-rich take on techno - delivers two tasty interpretations of Skyfall'. The 'Mental Mix' flips the original on its' head, delivering a rugged, acid-fired box jam that replaces Ruijg's cascading melodies with starry new electronics, and seemingly unstoppable waves of TB-303 tweakery.

The chiming, life-affirming melodies return on his Oude Remix, which smartly fixes them to a thrusting, energy-packed rhythm track full o 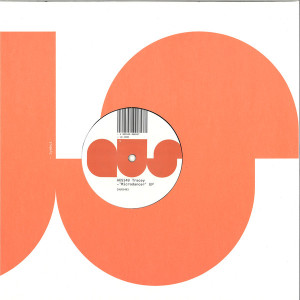 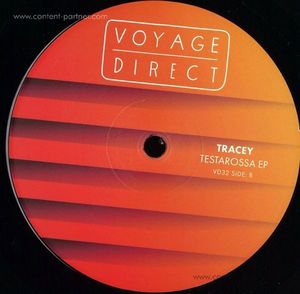 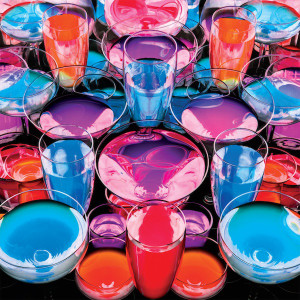 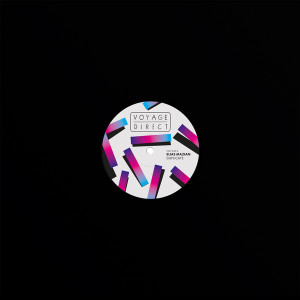