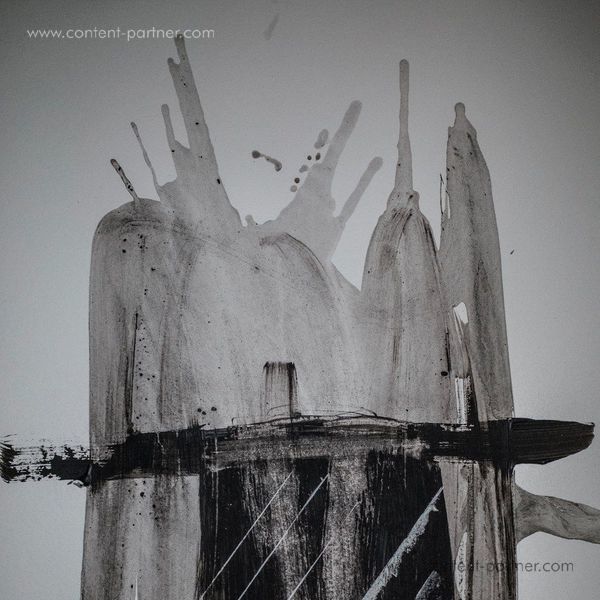 Cosmin TRG's Fizic is proud to present its first 2017 release, from an exciting new name. Serb is born and raised in Craiova, Romania, where he spent his youth playing guitar in Nihilistic, a local punk band. In 2014 he released his debut 12 on Transient Recs. His sophomore record is a prime example of his unique, cerebral take on dance music. Qui Vive is a somber, syncopated elegy of rugged elegance, with fizzy drums and percution filtering in and out over the fragile melody. Feet Locked is analog honey poured into your post-rave ear. After-glow synths follow an expertly modulated bass. Finally, Persistent Prick echoes the esotheric explorations of Actress, with added twisted funk. Serb's impressive talent and exuberance flow through his music, expect more from our new signing in the very near future. Qui Vive arrives on Fizic on March 24, 2017 (12/ Digital) Original cover artwork by Cosmin Nicolae 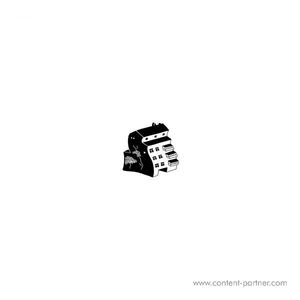 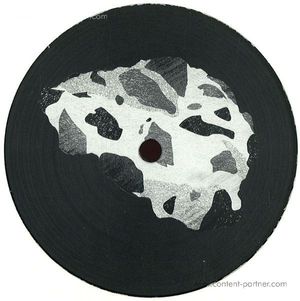 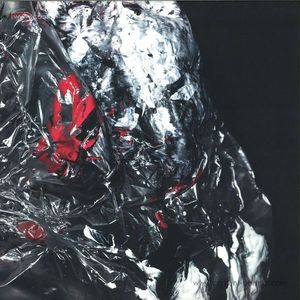 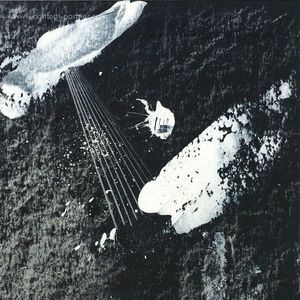 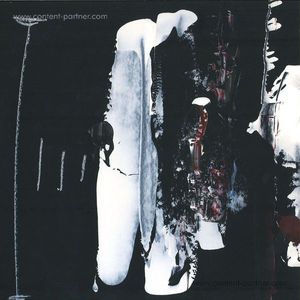 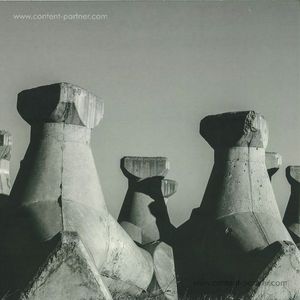 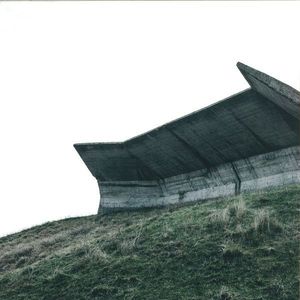