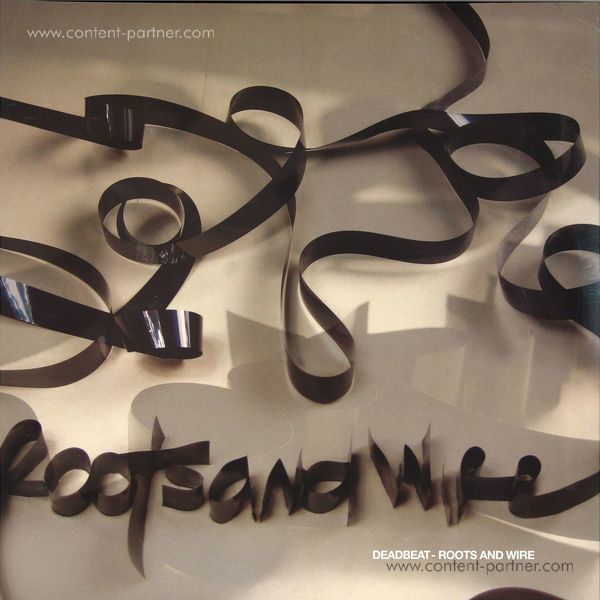 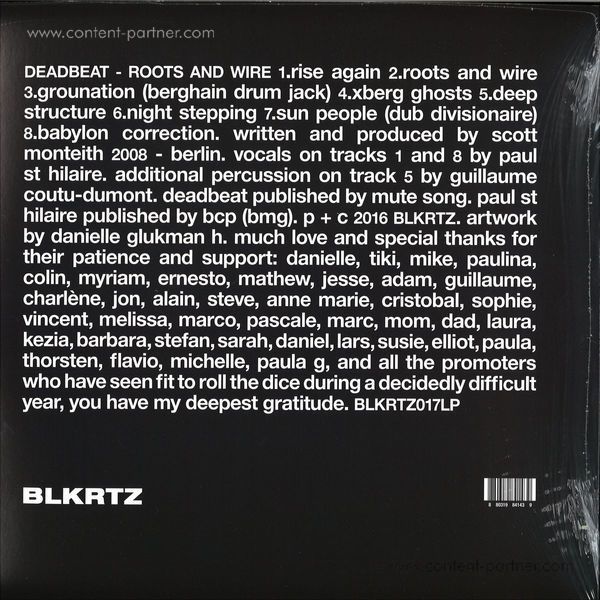 Originally released on Wagon Repair in 2008, Deadbeat offers up a limited vinyl repress and digital release of one of his most critically acclaimed albums for the first time in 8 years.

"Roots and Wire brings Deadbeat's Scott Monteith project full circle. (The album) is something of a return to his musical roots as well, being infinitely dubbier and more ethereal“

“That's not to say that Roots and Wire doesn't pack any heat. The album may kick off with two slower numbers, but the arrival of the next trio of tracks turns the tide. All three tease, building patiently before showing their true colours.

Tikiman/Paul St. Hilaire opens and closes the album with two impeccable vocals, conveying a feet-up reefer madness vibe rather than hedonistic/hell-for-leather. The title track caps off the album with brisk dubstep beats and ~scape-styled melodica.”

“Roots and Wire succeeds because the different intensities and beat structures of each track offer a more dynamic ebb and flow, all bound together by a homogenous dub reggae spirit. Monteith's refusal to aim for moody, vacuous postures aids in letting the whole thing breathe—and helps to give back some of the life and energy he puts into it. Being so good, the only complaint you'll have is that isn't just a little bit longer." 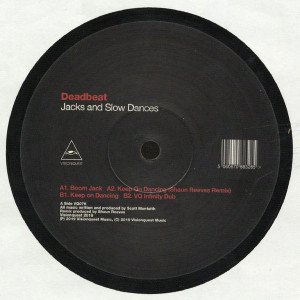 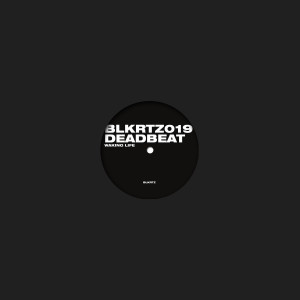 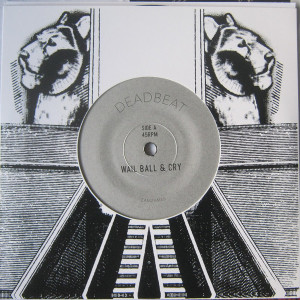 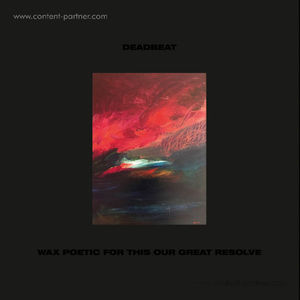 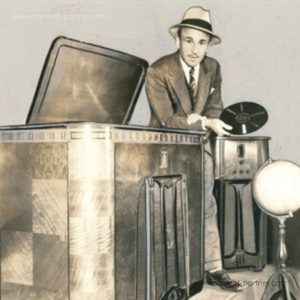 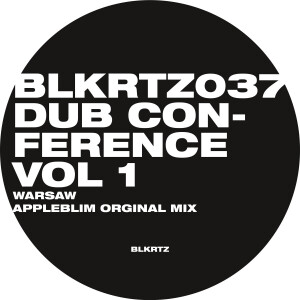 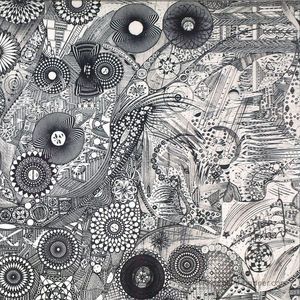