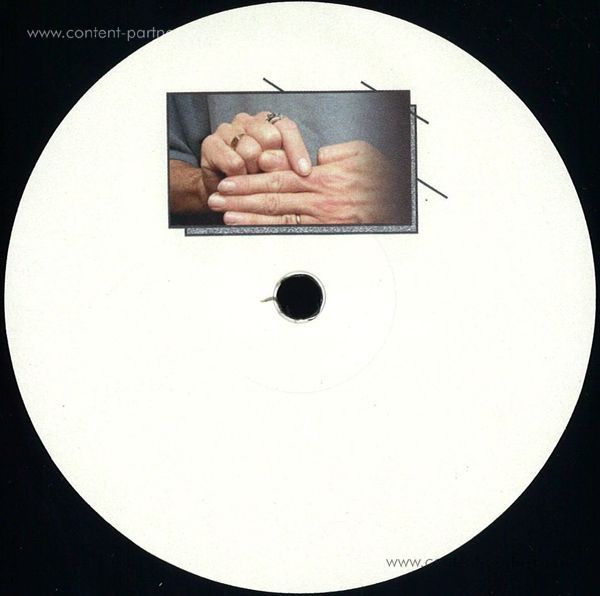 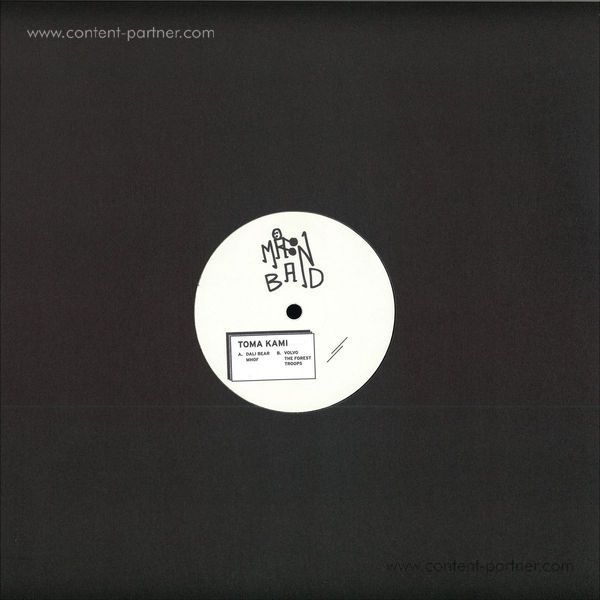 This is Toma Kami's first release on his own label Man Band. The imprint's name derives from the well known 'one man band' expression and aims to focus on the correlation between this statement and the process of making electronic music as one person. The result is a record with 4 singularly different tracks, blending cosmic and percussive sounds in a variety of styles, and featuring the bewitching voices of Bulgarian women on the title track 'Dali Bear' which has had the most support so far. 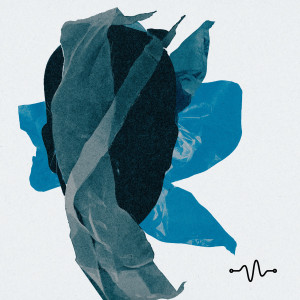 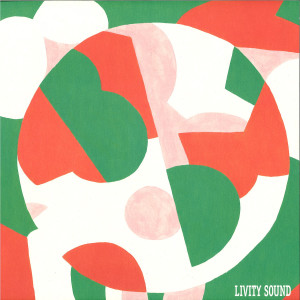 Sharp Tool In The Shed / Land of the Insane 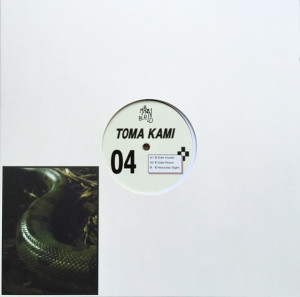 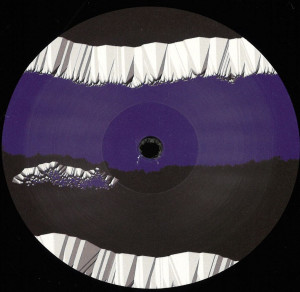 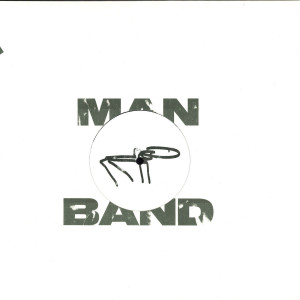 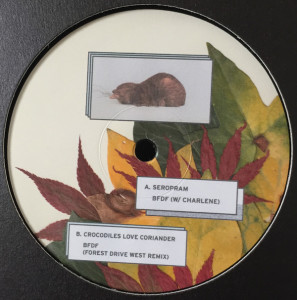