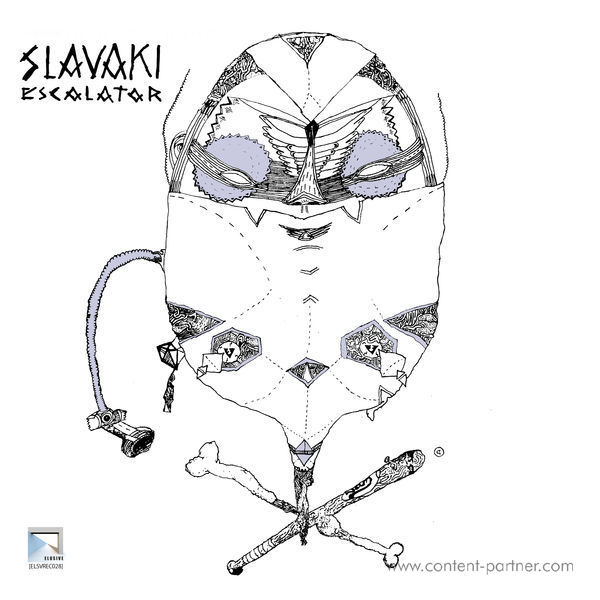 Elusive Rec head honcho, Slavaki, claims back the label-reigns for the next instalment of signature Elusive quality material. The EP comes in shape of a 180g vinyl limited to 300 numbered copies and is moments away from becoming a collector’s item, not to mention that it is being made available well ahead of a digital release. Don’t sleep on it! 4 track offering is compiled of entirely new material that exhibits Slavaki’s constantly evolving sound and is bound to pleasantly surprise both the fans of his sold out debut LP and the new audience alike. The opening ‘In Circles’ is a pulsating experimental minimal groove that miraculously resolves into a lush sonorous landscape. ‘Sunday Rain’ takes the listeners on a wondrous aural trip-out while masterfully wrapping them around a solid, yet understated dub carcass. ‘Escalator’ picks up with contagious bass line which is guaranteed to make the dancefloors move. The 12” version of the EP culminates in vinyl-only dub wonder ‘Herb’. The track is immediately danceable, heavily mulch-layered, politically poignant and benefits from the bottomless depth of vocals. This is Slavaki’s way of thanking every single one of us who are supporting the vinyl format and a sure way to make your sets stand out in the sea of uniform mixes compiled of digitally available content. The digital version of the EP reaches it’s highest point with the digital-only minimal jig ‘Just Play’. From the start the track bubbles with positive vibrations and touches the listeners in those most hard to reach places. Not least due to advanced mixing and mastering technique insuring that stereo signal gets a unique multidimensional feel to it. The message is simple, ‘It’s more than a perfectionism, it’s a disease!’ ‘Just Play’ is Slavaki’s way of making sure that no matter which format you chose, you will find something special to help you surpass those who are not prepared to dig deep enough. With a range of new material this wide and quality of production and 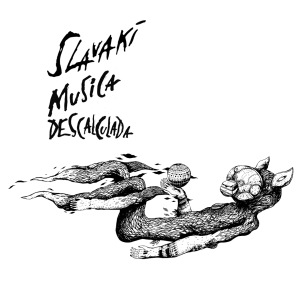 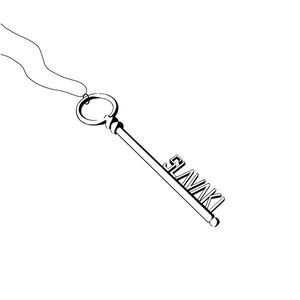 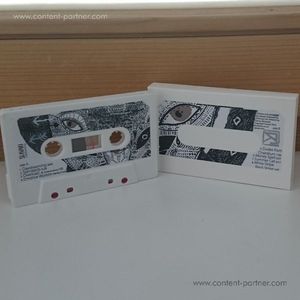 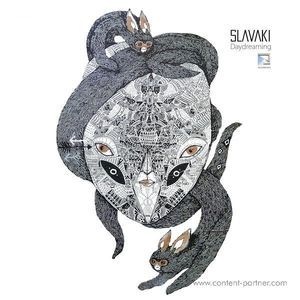 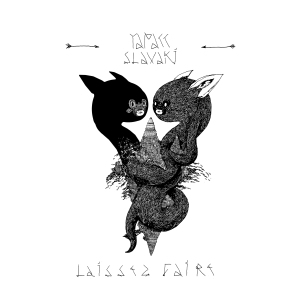 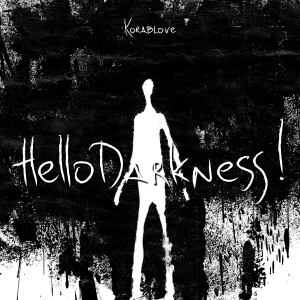 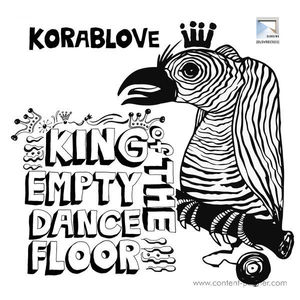