Catch Recordings is one of the UK's most interesting underground labels and to mark its 10th release it is back with another essential EP featuring four fresh tracks from Swedish artist, Random Island Records owner, Inter Gritty, who has previously released on labels like RISE and Deep Moves. Not to mention his own Random Islands works. Since the birth of Random Island in 2012 he has carved out a singular sonic niche for himself with various solo EP's and albums and also his partnership with Nihad Tule as NTTA11.Lead track, 'Urge' is a deep and pulsing techno roller, with far off pulses and wonky synths working you into a hypnosis. Car Park Ranger is a more direct techno track that takes plenty of cues form the mind melting style of Detroit hero Jeff Mills. It is sci-fi and supple, has tightly interwoven drums and synths that travel far into the galaxy.
Viscosity is more spooky and eerie. It feels unresolved with a magical melody gently unfolding and leaving a sense of intrigue in its wake above deeply rooted, rubbery drums. Last of all, DT1 is an absorbing bit of ambient that suspends you amongst watery sounds, warm solar winds and brain soothing synths.
This is a cinematic EP that takes the listener on a journey with its
emotive and vivid techno sounds. 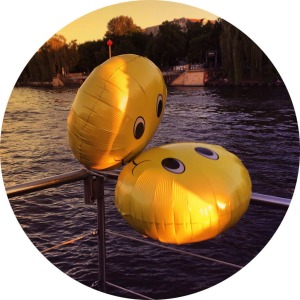 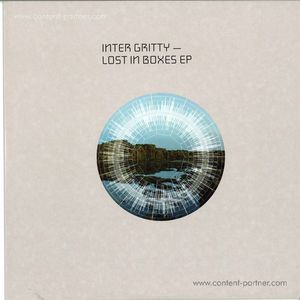 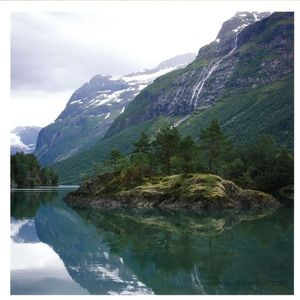 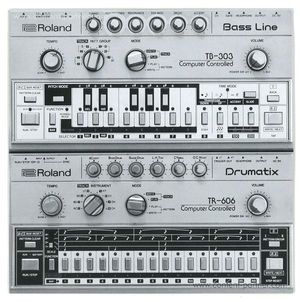 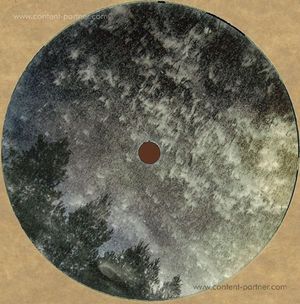 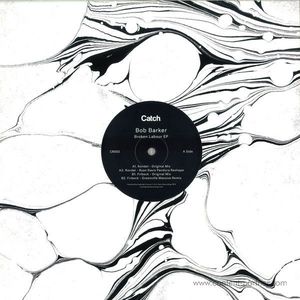 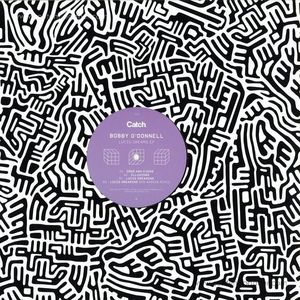 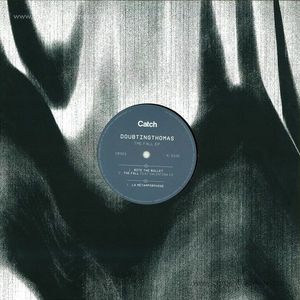