One of the UK's longest running Electro acts, Transparent Sound feature on the next EP from Billy Nasty's Electrix label, with three other mainstays of the scene, Larry McCormick, Mr Velcro Fastener and Sync 24 all offering their remix skills.

Transparent Sound formed by Orson Bramley and Martin Bundock in 1994 have over 30 releases including 2 albums under their belt, many of which were self-released on their own label or Electrix, plus appearances on Solid Groove, Crayon, Colin Dale's Abstrakt Dance (their 'Freaks Frequency EP' for the label is exchanging hands for upwards of £150!) and Exceptional who released their 'Hair Cut Fantasy' album in 2005. Not ones to churn out releases relentlessly (quality over quantity comes to mind) they have nevertheless kept a steady flow to this day. Recently their 'Punk Mother Fucker' 12' was re-released by Germany's Pressure Traxx who have also been home to the likes of Einzelkind and Ricardo Villalobos. Currently they're working on a remix for Alpha 606 (Interdimensional Transmissions) as well as a brand new Transparent Sound live set, which they're looking forward to bringing to clubland.

'No Call From New York' opens with their Acid Mix, a unique track with a punchy start that gradually allows for a pause of experimentation before the heavy bass and tough beats kick back in, with twisted electronics aplenty.

Onto the remixes and Larry McCormick, best known for releases on Datapunk, Satamile, Psi49net and his own label Monotone, whether under his own name or Exzakt, delivers a dappled and jagged-edged remix that doesn't falter. Finnish duo Mr Velcro Fastener have been creating Electro since 1997 and released their first EP a year later on their own Tie Entertainment. Further releases have followed on the likes of i220 and Electrix. Here they lay the bassline heavy and add vocal flourishes to their emotive rendition. Finally the Lo 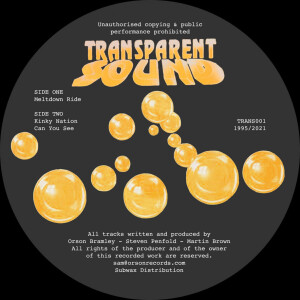 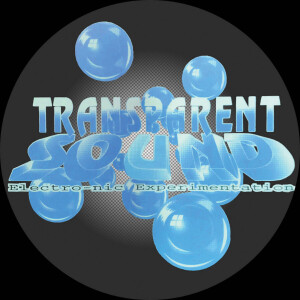 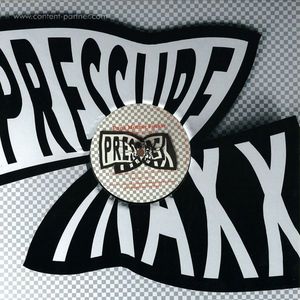 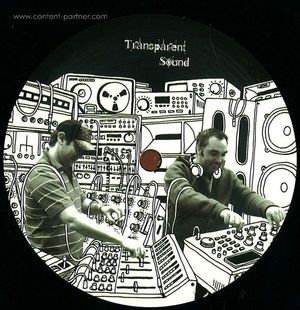 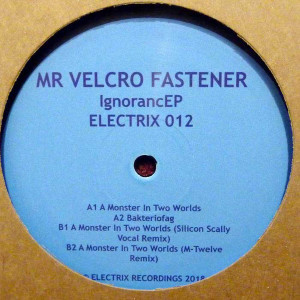 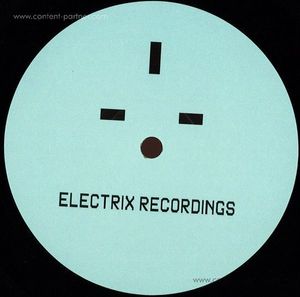 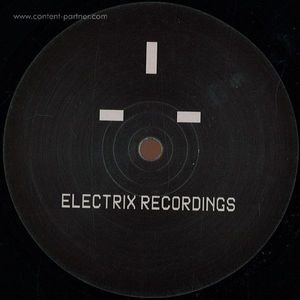 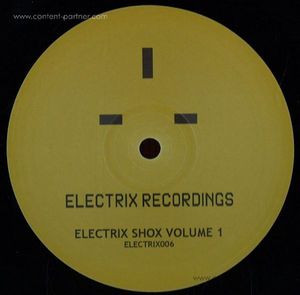 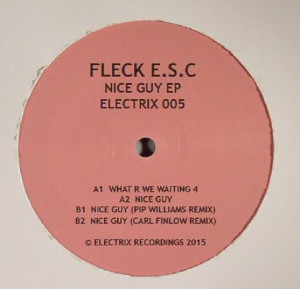