A debut release it may be, yet Water flows with a sense of timelessness that reflects the seasoned talents of the giants of blues, gospel and soul that have influenced Porter throughout his career. Some of the singers that Porter cites as influential are familiar - Nat King Cole, Joe Williams and Donny Hathaway - and others – such as the pastor of the church he attended as a child among them - may never realize their impact on his development as an artist. While the work of singers such as Hathaway or Cole obviously helped to shape Porter’s vocal styling, his own world view, as evidenced in his seven original compositions and his striking interpretation of classic songs such as "But Beautiful" and "Skylark," adds an emotional intensity that makes each of the CD's eleven tracks speak so eloquently." (motema. com) 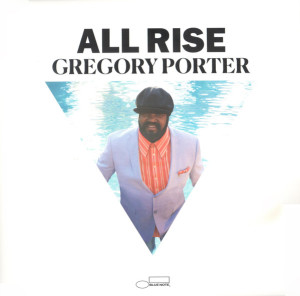 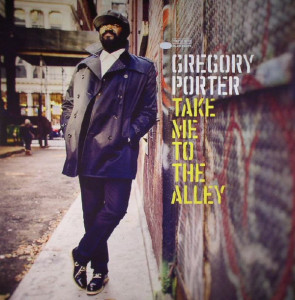 Take Me To The Alley (2xLP) 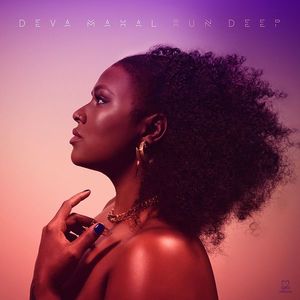