* Limited Orange & Blue vinyl version of the album. No repress. *
* The album comes with full island map and in depth story behind each track.
* Ltd repress ahead of the forthcoming second album *

* After storming the gates with his warmly received 'Tambacounda EP', Clap! Clap! returns to Black Acre to deliver his debut longplayer. 'Tayi Bebba' is a conceptual work that manages to balance a highly cerebral concept with making some good old-fashioned bangers. 'Tayi Bebba' is an album tour of an imagined island; each song representing a location, event or ritual. Sonically, it's a fast moving charge across the soundscape, fusing field recordings and found sound with incredibly surgical drum programming. Flavours of House, Footwork and Hip Hop punctuate your migration with a very specific sound palate, giving this amazing work a cohesive feel.

* About Clap Clap:
Clap! Clap!, aka Cristiano Crisci, is an internationally acclaimed producer and performer. One of Italy's brightest new talents, Clap! Clap! brings together disparate inspirations and styles onto the dancefloor of his mind. His music has been supported by Gilles Peterson and featured in GTA V, Boiler Room, Ninja Tune's Solid Steel mix series, and the FABRIC mix CD series. He has performed his energetic live shows across Europe and Japan and produced for Paul Simon.

* Clap! Clap!'s music is a unique blend of global dance and timeless sounds drawing from nature, traditional music, field recordings and the electronic savvy of modern centres like Chicago and London. At its core is the inspiration of everyday life, what Crisci calls 'the search for new flavours.' This approach anchors Clap! Clap!'s debut album, 2014's 'Tayi Bebba', the soundtrack to a tour of an imaginary island. Paul Simon discovered the album through his son, calling it 'a masterpiece' and leading him to approach Crisci for help with his latest album, 2016's 'Stranger To Stranger'. 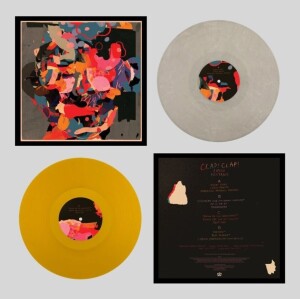 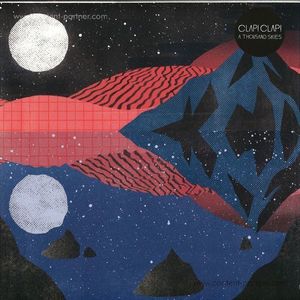 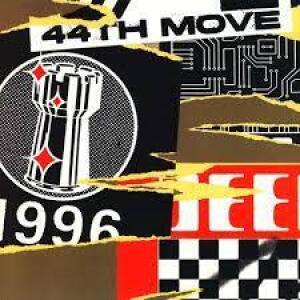 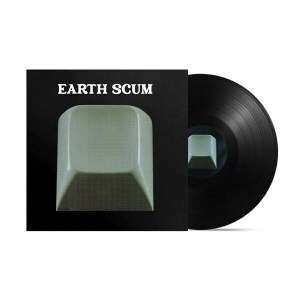