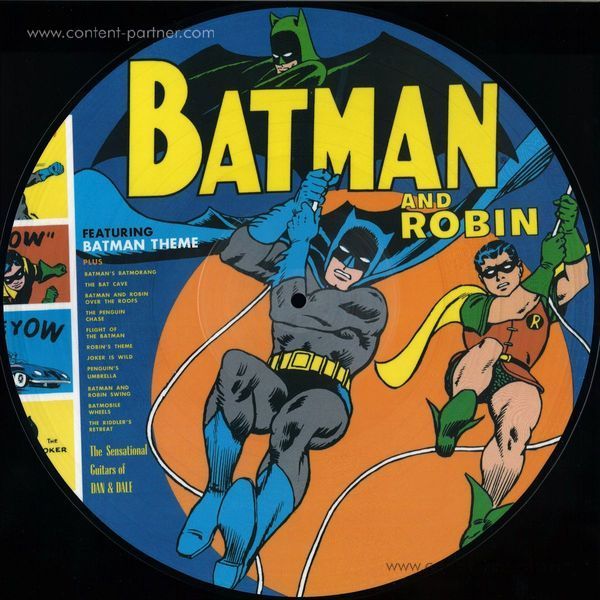 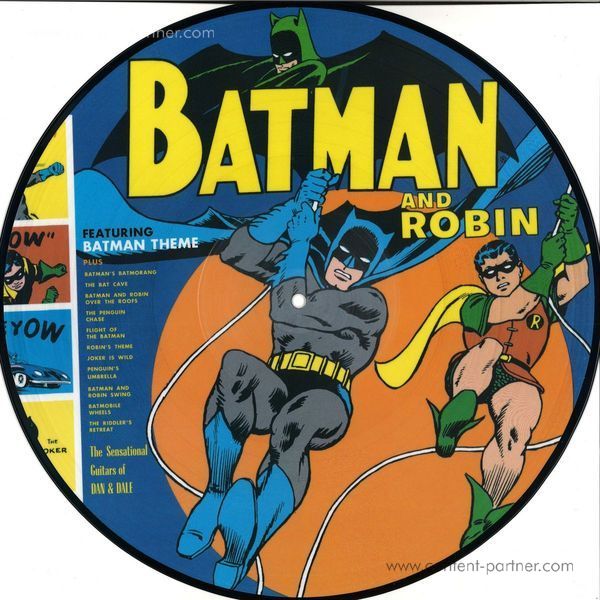 This novelty album, released in 1966 during the height of the Batman & Robin craze, was initially credited to the "The Sensational Guitars of Dan and Dale" and featured an album full of tracks based on the popular TV show like "The Batman Theme Song", "The Penguin Chase", and "The Batcave".

The album is entirely instrumental, except for someone singing "Batmaaaan!" in the theme song.

But the interesting thing about this album, and what makes it an absolute cult gem, are the musicians who are behind it all: basically a joint collaboration between Sun Ra's Arkestra and Danny Kalb's Blues Project (one of the first psychedelic rock bands as well as one of the world's first jam bands).

"Dan and Dale" were actually blues guitarist Danny Kalb and Steve Katz (later of Blood, Sweat & Tears) on dueling guitars, while Sun Ra and Al Kooper take over organ duties (a Hammond B-3) and members of Ra's Arkestra play sax. 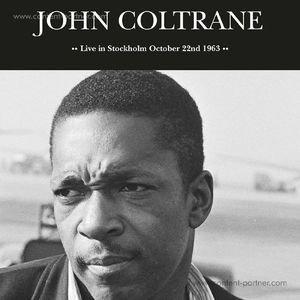 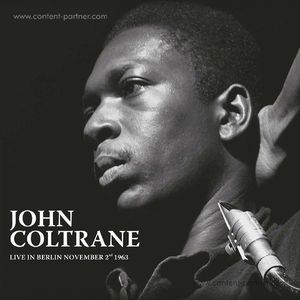 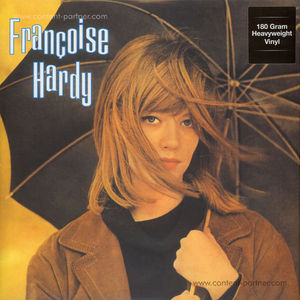 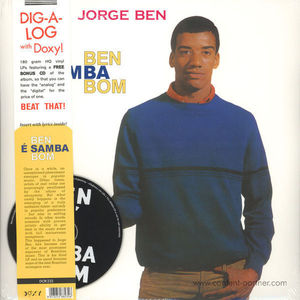