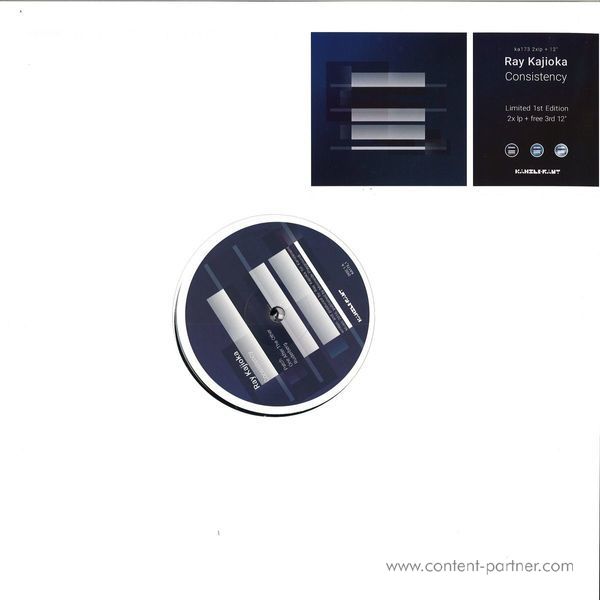 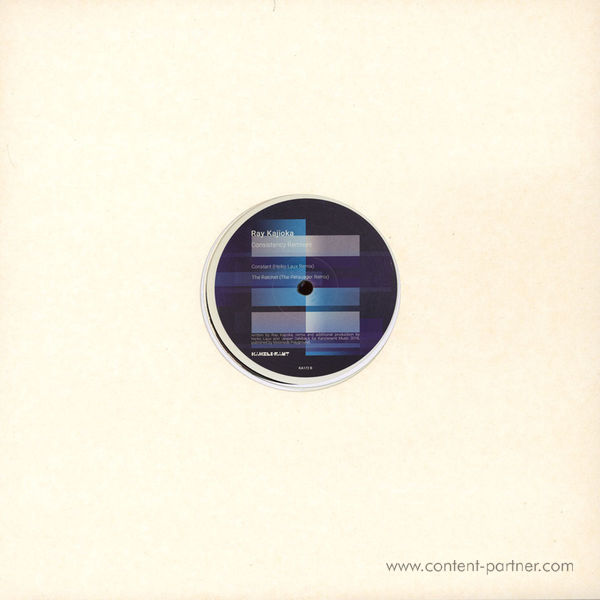 In October of 2016 Ray Kajioka will release his new album 'Consistency', the second LP from the Berlin-based techno artist. The 11 track release follows 2014's 'En Route' and will be released on Heiko Laux's label Kanzleramt, a label with which Kajioka has worked with closely for over a decade. Consistency LP bears all the marks of a Kajioka release: a collection of deep, driving, groove-laden and synth-focused cuts. Heady grooves which leave little question why Ray Kajioka is held in such high regard among techno veterans, called upon regularly for remix honours by the the likes of Heiko Laux, Joel Mull, Pan-Pot, Elbee Bad, Alexander Kowalski and Marc Romboy, to name but a few. Kajioka's reputation for faultless production remains consistent on this, his sophomore LP.
The full, extended physical release of Consistency contains 3 vinyl disks; 2 x 12" LP disks plus a free, bonus 12". 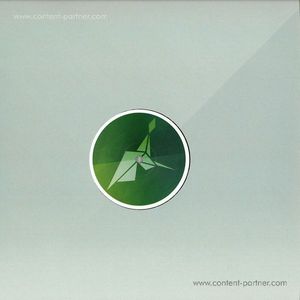 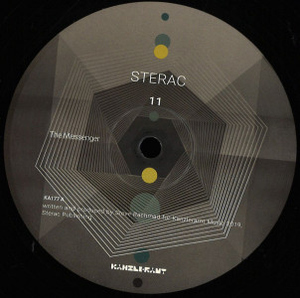 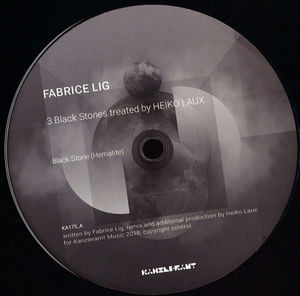 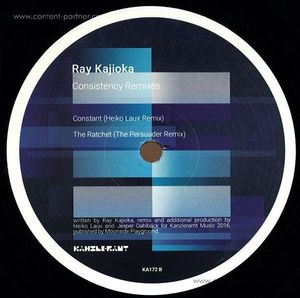 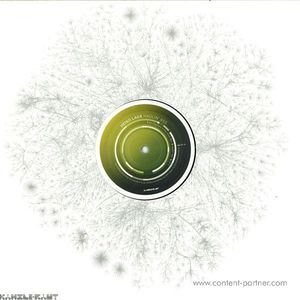