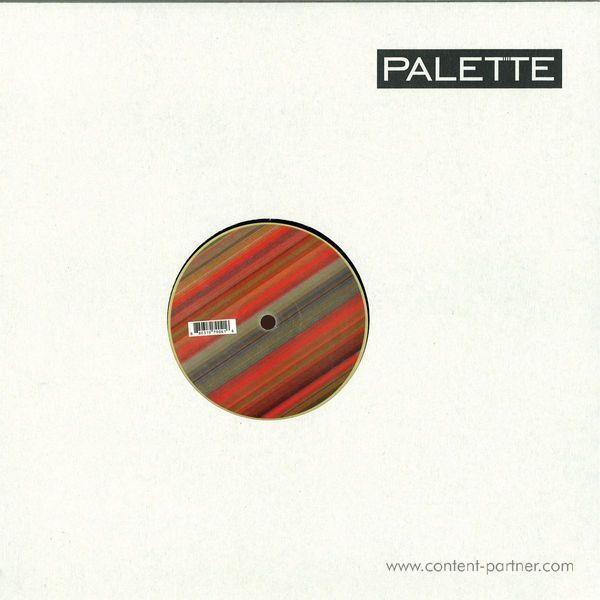 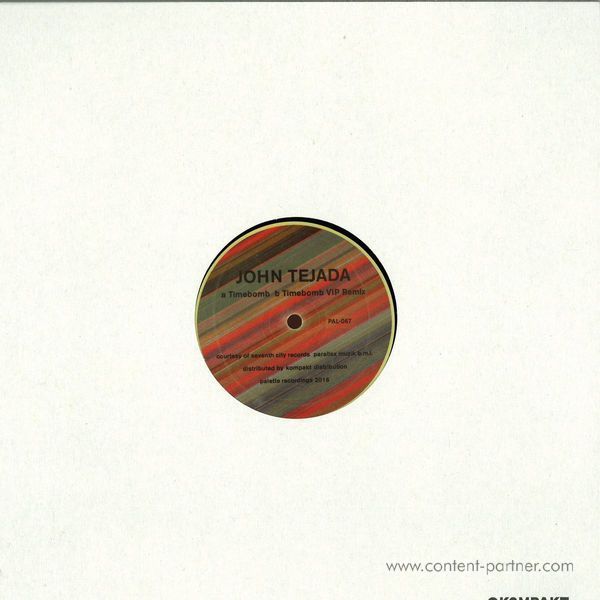 Timebomb
Timebomb
John Tejada // Palette
Format: 12"
Price: 5,45 €
Coming on: October 7, 2016
Catalog Nr: PAL-067
Barcode: 880319790416
In celebration of Palette Recordings 20 year anniversary, Palette releases a special re-issue of John Tejada’s timeless classic “Timebomb” and the “Timebomb VIP mix”.
Both versions were originally released in 2001 and 2002 on Daniel Bell’s 7th City Records. With permission we now for the first time have them together on the same 12” release. Remastered by Stefan Betke at Scape Mastering they now sound better than ever.
Both versions became instant classics, have been played over the years by the world’s top DJs and have been licensed to numerous compilations. Timebomb original and VIP are 2 classic Tejada tunes that have stood the test of time 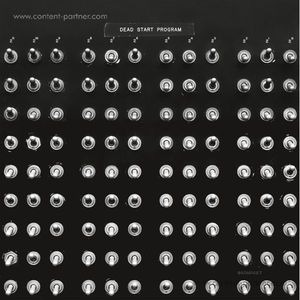 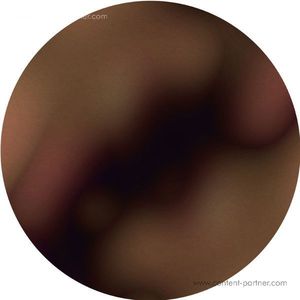 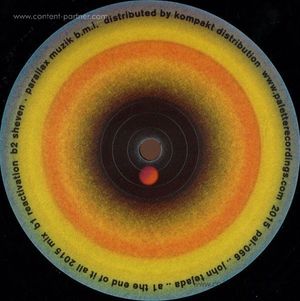 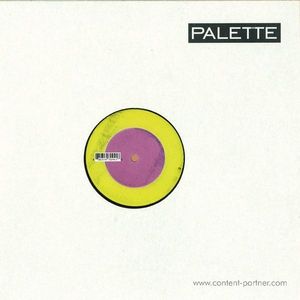