Between the vast flatlands of Western Ukraine and the Pacific shores of Vladivostok, a new quirky techno underground has been racking up hefty grid rhythms below the radar. Initially free from the weekend routines of the established club circuit, producers from Etapp Kyle to Stanislav Tolkachev have been experimenting with the possibilities of shifting grids in their post-socialist bedroom studios. The interconnecting conduit of these geographically isolated minds has often been the radio show of Nikita Zabelin, a Moscow-based DJ mining the local torrents for treasures. Vladimir Dubyshkin is one premier example of how this culture yields wildly exciting finds. Listening to how sweepingly effective his de-centered vision of techno is, it's hard to believe that this actually is his first fully fledged vinyl release. Hailing from Tambov, a city of 280.000 souls 460 km southeast of Moscow, Vladimir Dubyshkin is a regular of Zabelin's show and has contributed tracks to two compilations on Nina Kraviz's TRIP label - another major force in bringing great techno from the fringes of the former Soviet Union to the attention of the world. The "For Various Reasons EP", coming in two separate installments, now shows the full picture of Dubyshkin's special talents. Highly energetic, rave-infested analog techno with de-tuned melodies rubbing against take-no-prisoners basslines. There is an intense emotional component present at all times, typically missing in Western grayscale techno. And once again, the great promise of participation of techno has been proved alive and well, with the freshest contribution coming from the least expected of places. 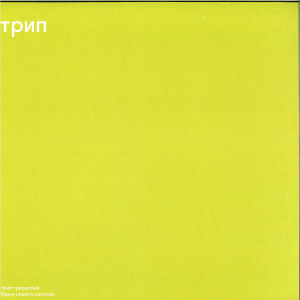 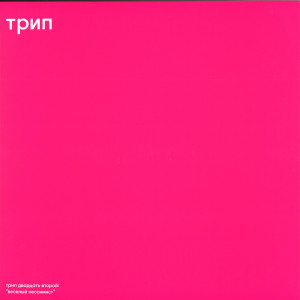 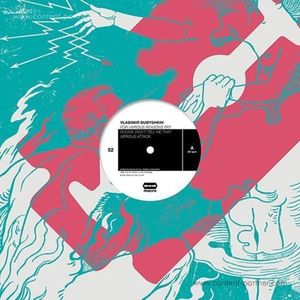 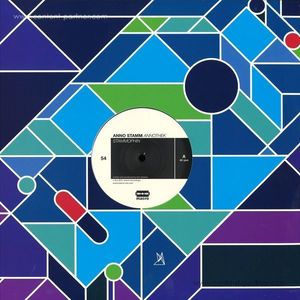 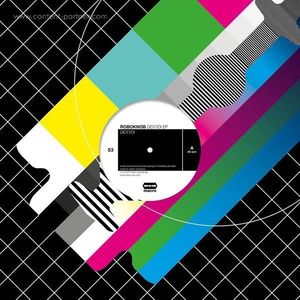