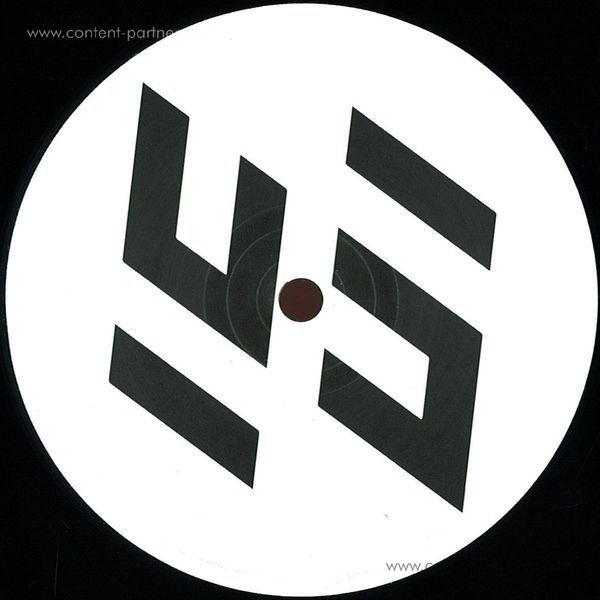 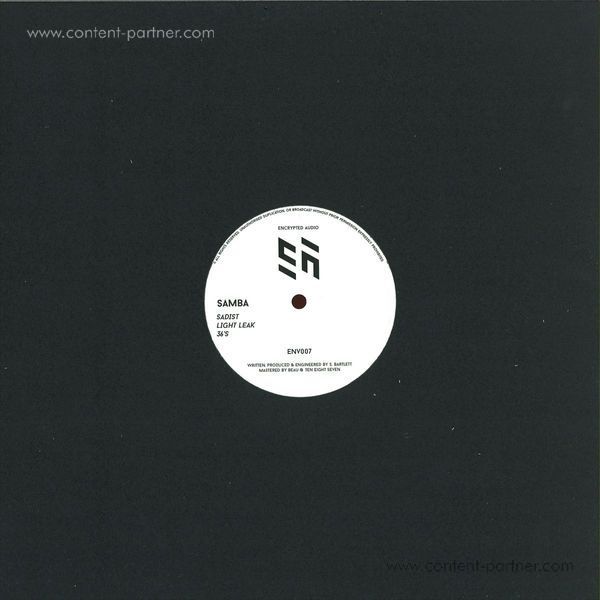 The Seventh instalment from Encrypted Audio is none other than London based Samba (Sam Bartlett).

Samba delivers finely crafted, raw and edgy music exploring the boundaries of the bass music genre. With Encrypted as his home Sam has crafted his sound into a genre changing format. Samba's output often delves deep into the fundamentals of stripped-back rhythm, with skittering off-kilter musical elements and bass that rattles the back of your skull.

Samba is a rapidly rising star in the expanding universe of new-talent and one to keep an eye on.

Sadist the lead track has seen plays from Scene favourites such as Mala, Truth, N:Type & Hatcha. The melodic hook and powerful drum work see this track as a key in nearly all sets.

Light Leak is a show case of all things distorted, with a driving top line and sub bass. Supported by Sam's love of gritty distortion, this track is an introduction to the future.

36's could of easily demanded a single 12 of its own but with the amount of work coming from Sam it had to fit onto this release. With an energy and flow reminiscent of Jungle/Drum & Bass from the Mid 90's. 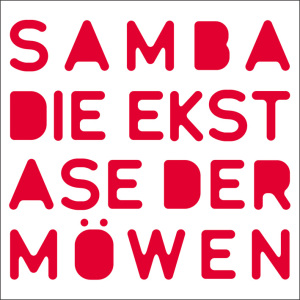 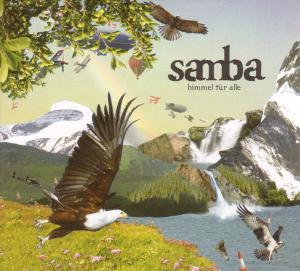 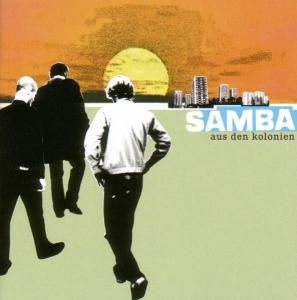 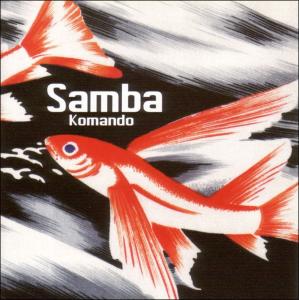 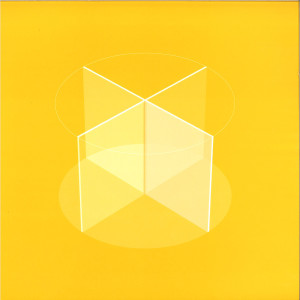 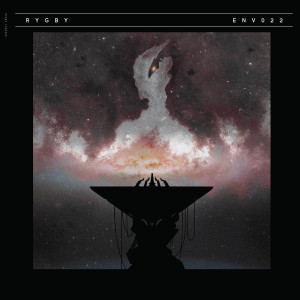 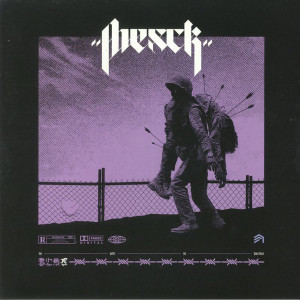 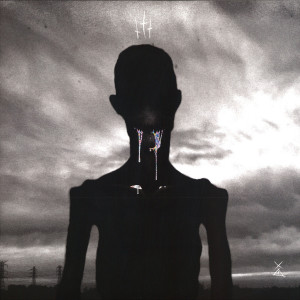