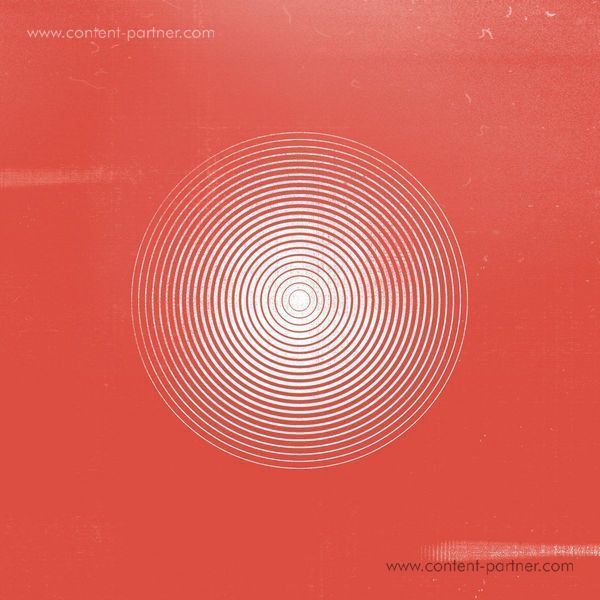 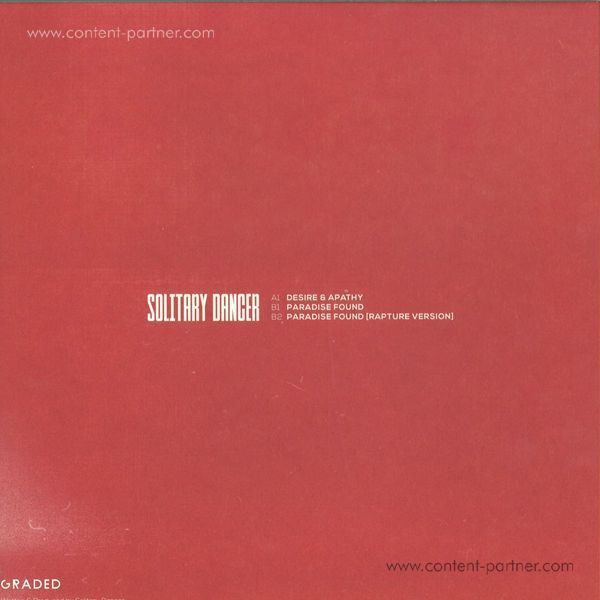 For its fourth release, Harry Agius aka Midland’s Graded label has signed its first new act in the form of Montreal-based Solitary Dancer. With ‘Desire & Apathy’ being instantly familiar to anyone who heard Midland’s Essential Mix earlier this year, this eponymously titled release marks the debut of Solitary Dancer, as well as Agius’ second time stepping into the role of label A&R following Hubie Davidson’s appearance on Graded’s ‘Regraded’ sub-label last year.

Reveries Of A Solitary Dancer 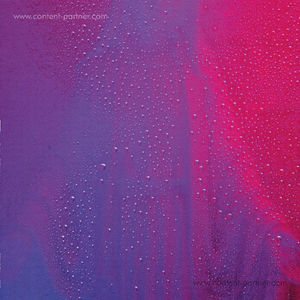 In The Name Of The Mother 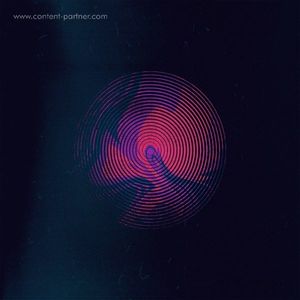 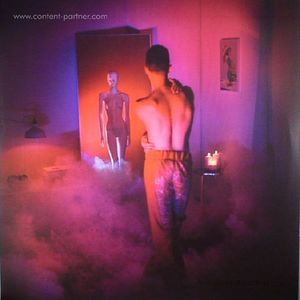 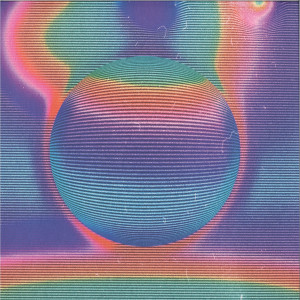 The Alchemy of Circumstance EP 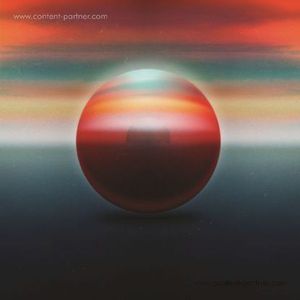