Being pioneers with a new album created in no more than 6 months, THE ORB are bound to be exposed to fan expectations running high, while quizzical questions about little fluffy clouds and the good old times take over. It's especially jarring as the duo of accomplished soundsmiths Alex Paterson and Thomas Fehlmann has become known for its genre-bending curiosity and surprising sonic detours, exploring experimental soundscapes as well as club-friendly beats.

The funny thing is, though, that whatever the context, you know a track from THE ORB when you hear it. Case in point: COW / CHILL OUT, WORLD!, their latest full-length offering - a masterful ambient album that branches out in many directions, but unmistakably sounds like THE ORB in either ear (and probably to your third ear, too).
"The idea was simply to make an ambient album", Dr Paterson explains, "we didn't look back and study earlier recordings, but wanted a more spontaneous approach, a focus on THE ORB today, our vibe in 2016."

In contrast to their much-acclaimed previous full-length MOONBUILDING 2703 AD (KOMPAKT 330 CD 124) - which took years to prepare and finetune -, the new album was produced over the course of only five sessions in six months, directly following the like-minded ALPINE EP (KOMPAKT 339): "it got so spontaneous that a track like 9 ELMS OVER RIVER ENO (CHANNEL 9) consisted only of material collected at North Carolina's Moogfest in May - second-hand records from local stores, field recordings, live samples from gigs that we liked, and of course an excursion to the Eno River, which actually exists. This geographic intimacy and the spontaneity are among the top reasons why we love this album so much."

Herr Fehlmann sees the duo's relentless gigging schedule as a formative influence on the new album: "the countless performances we've played in the last years - probably up to 300 - have brought us closer as a musical unit. The spice of our concerts is improvisation - a fertile pr 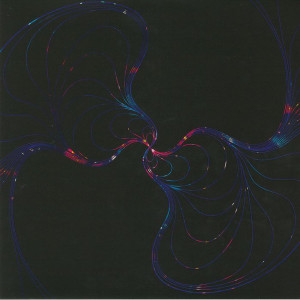 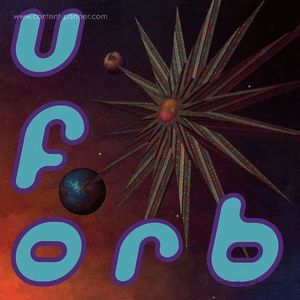 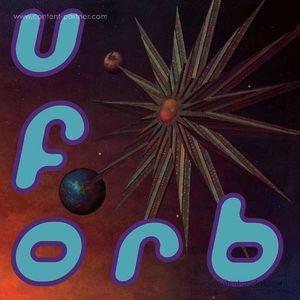 The Orb's Adventures Beyond The Ultraworld (2LP) 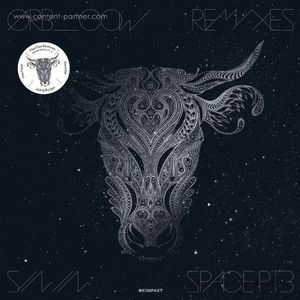 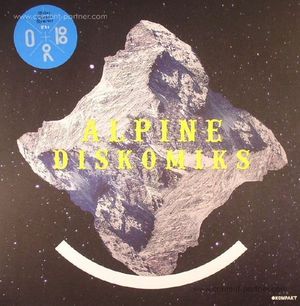