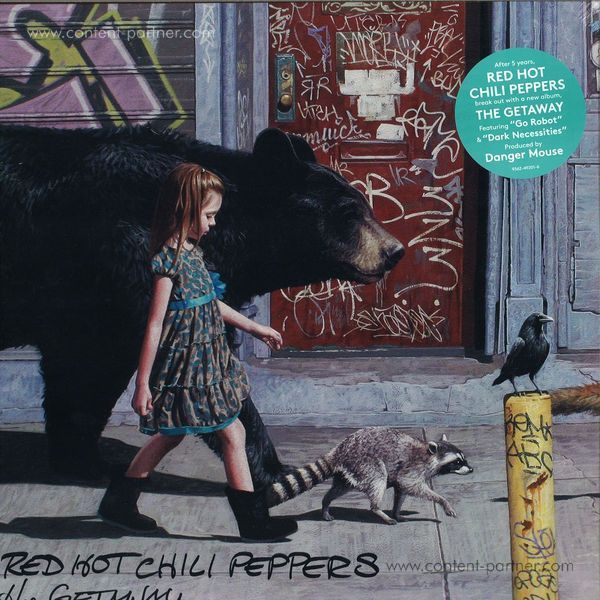 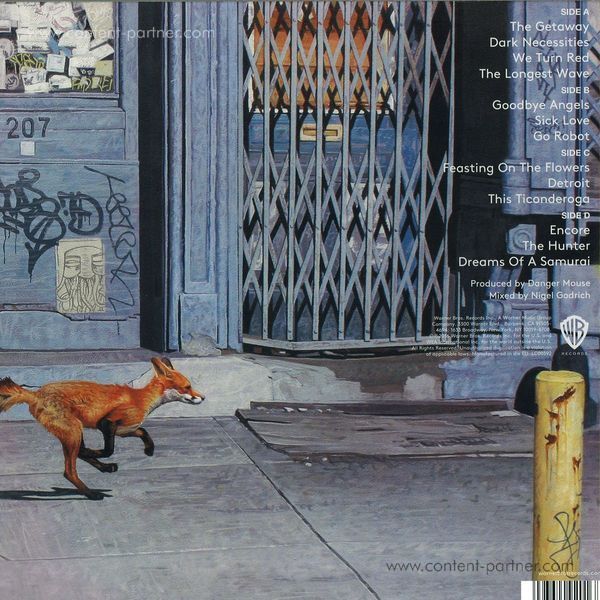 One of the most successful acts in rock history, Red Hot Chili Peppers, which is singer Anthony Kiedis, bassist Flea, drummer Chad Smith, and guitarist Josh Klinghoffer, have sold more than 60 million albums, including five multi-platinum LPs, and won six Grammy Awards, including Best Rock Album for 'Stadium Arcadium', Best Rock Performance By a Duo or Group for 'Dani California', Best Rock Song for 'Scar Tissue', and Best Hard Rock Performance With Vocal for 'Give It Away'. The band was inducted into the Rock and Roll Hall of Fame in April 2012. 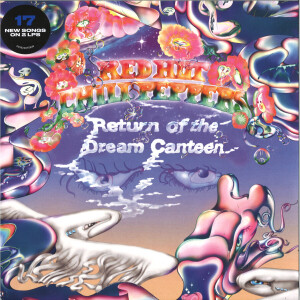 RETURN OF THE DREAM CANTEEN (2LP) 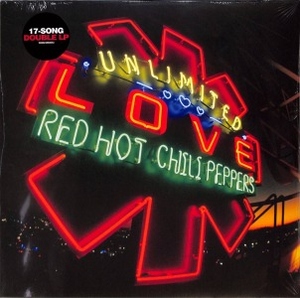 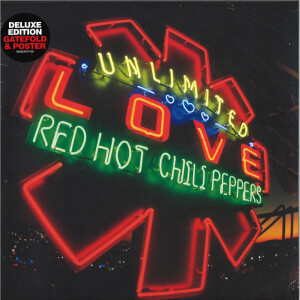 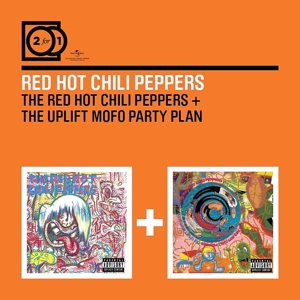 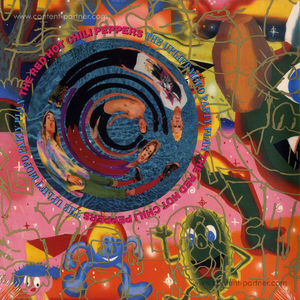 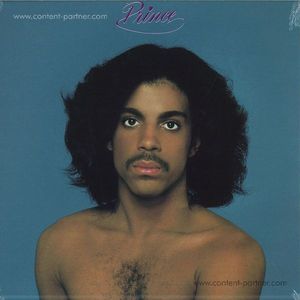