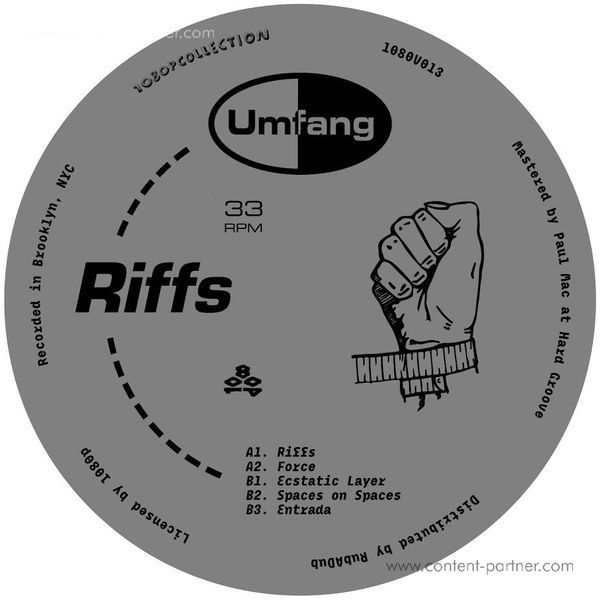 This vinyl debut finds her tripping on ambient and rediscovering the Microkorg that she tried to sell but started experimenting with again. These five vivid tracks are a logical progression from the previous polyrhythmic techno—footwork thoughts, avoiding 4/4 and textured with imagery, simple melodies and landscape ­invoking sensations.

UMFANG is Emma Olson, prolific DJ, co­-founder of Discwoman and programmes Technofeminism, a monthly residency at Bossa Nova Civic Club focusing on emerging local talent and an affection for vinyl. 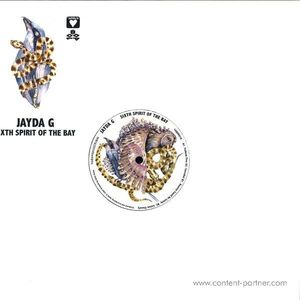 Sixth Spirit Of The Bay 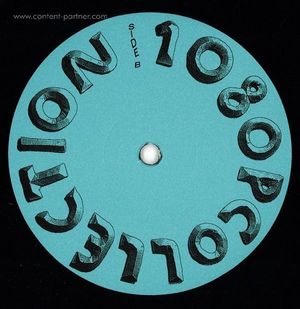 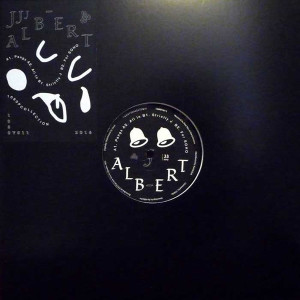