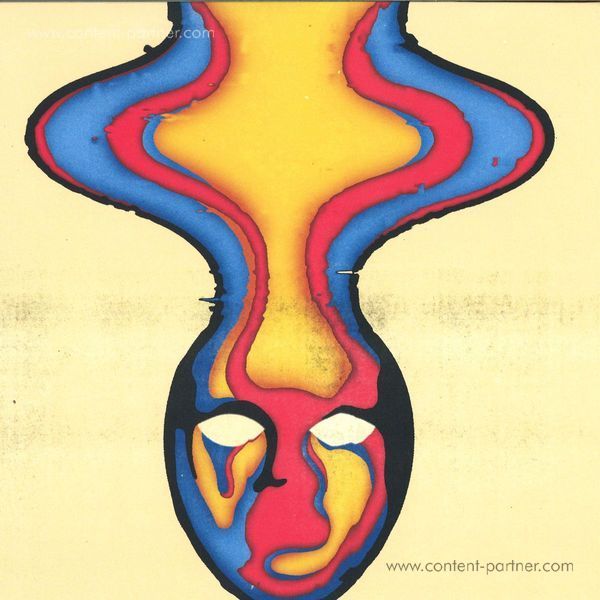 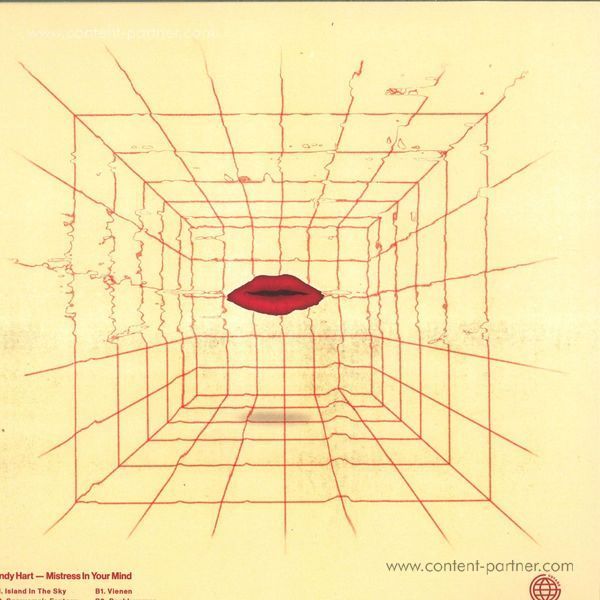 Mistress In Your Min

Andy Hart returns after an almost two-year hiatus from the studio to release his first EP on the Voyage imprint. Following on from Urulu's Greetings From Namek, Mistress In Your Mind is the sixth release and adds to a growing collection that already includes releases from Harvey Sutherland, M5K and CTEPEO '57.

Mistress in your Mind loosely stems from the intertwining influences of a love-induced delusion broken down over four tracks. Hart draws sentiment from several aspects of his record collection, giving subtle nods to break beat, soul, acid and space-laden house. 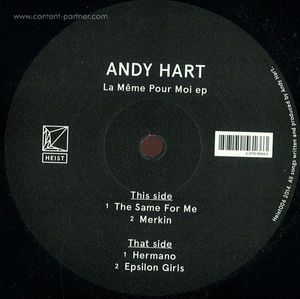 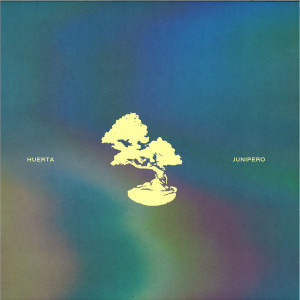 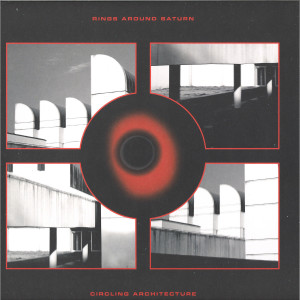 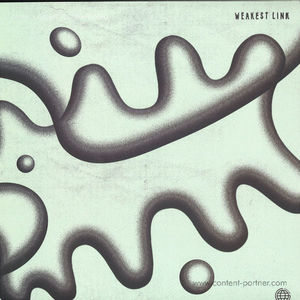 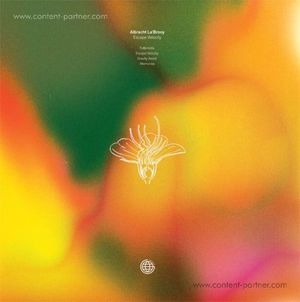