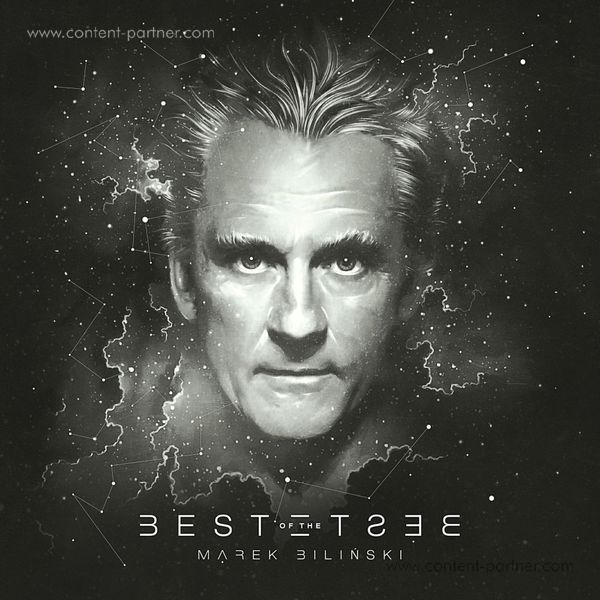 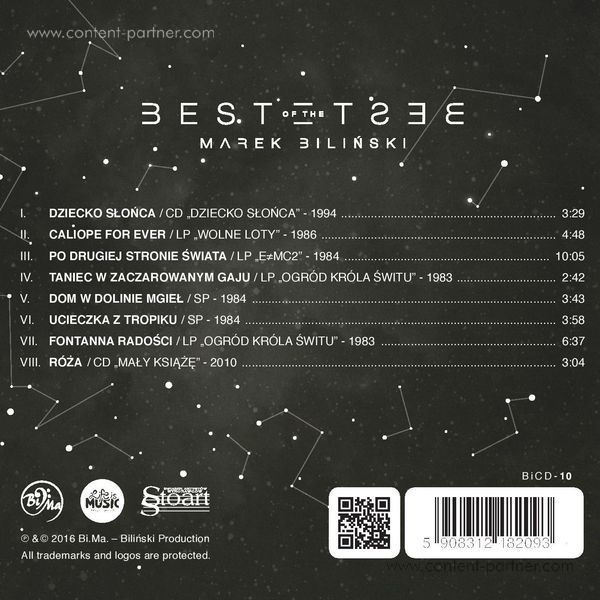 Best of the Best (CD)

Marek Bilinski is one of the most famous Polish composers, pioneer of electronic music in Poland and multi – instrumentalists, using the newest and classic, electronic keyboard instruments like MOOG, NORD, YAMAHA & ROLAND. He is an alumni of the Academy of Music in Poznan (Music College in Poznan). He acquired his popularity on the music market thanks to his bestseller album “The Garden of the King of Dawn” and video clip “Escape from Tropics”, which were accepted by TV audience as the best clip of 1984 which nowadays can be called a classic video mash-up.

Marek Bilinski compositions deduces from the best standards of classical and romantic music. His talent and knowledge unite tradition with vision of modern world sounds.
30 years after the release of his first best-selling vinyl record called: "The Garden Of The King Of Dawn” Marek Bilinski is back with the next 12’’ LP called “Best of the Best”.

The album will be a treat for all fans of the 12” and warm analog sounds of electronic music. All songs on the album are the original versions of these songs remastered on a world-class studio equipment. That's why the sound is so velvety and dynamic.

If you are a big fan of: Klaus Schulze, Kraftwerk, Tangerine Dreams or Jean Michel Jarre it will be your Icing on the cake! 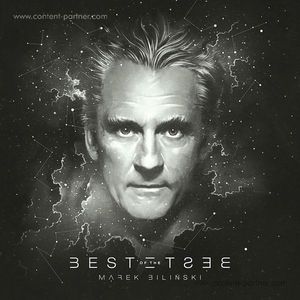 Best of the Best

Best of the Best