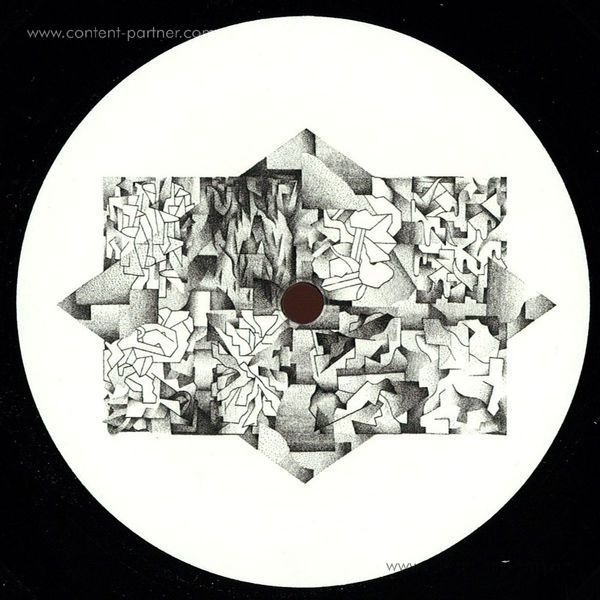 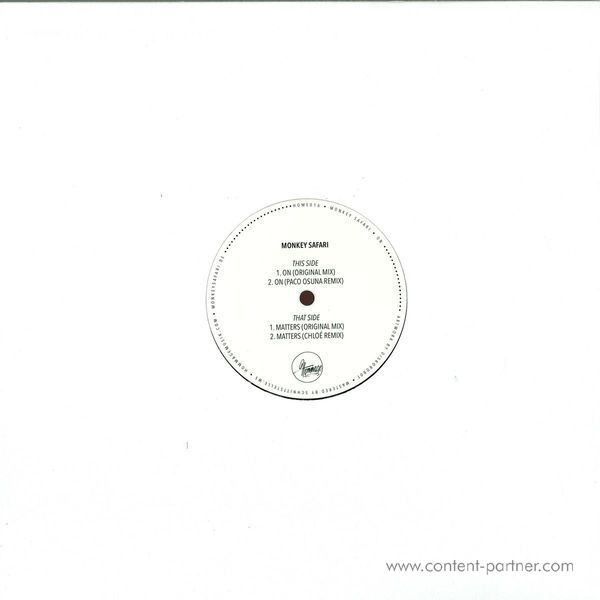 On (Rmx by Chloe, Paco Osuna)

Off the back of a whirlwind 2015 including the launch of their new label 'Hommage', Monkey Safari gear up to take the dance scene by storm with the release of their new EP 'On'. The self-entitled release showcases the German act's mixture of hip-hop and new wave influences embedded in 9-10 minute climactic and euphoric footprints that have so often epitomized the acts sound throughout their short career. Remixes by legendary techno producer 'Paco Osuna' and 'Chloé' have done no harm in aiding the producers growing stature on the global stage whilst helping their break into new scenes and demographics not yet familiar with their uplifting and melodic sound.

The EP containing two original tracks 'On' and 'Matters' utters influences taken from the act at a young and formative age. Sven and Lars unique connection was established as teens in their hometown of 'Halle' where the duo's paradox of tastes complimented one another's and has come to define the nature of their productions. Agreeing to start a youth fueled club night that exhibited the duo's love for indie/alternative and electronica in two separate rooms, the venture became the catalyst for the pair's amalgamation in song-writing and thus, Monkey Safari was born. A track that mirrors these tastes exceptionally is the single 'On', a perfect blend of steady paced house with alternate influenced vocals creating a brooding and haunting piece of music. The duos cleverly crafted layering of the track gives the vocals enough room to breathe whilst keeping the dance-fueled tempo with airy and spacious percussion. The second track 'Matters' focuses more on techno and trance-like elements with delayed and static analogue sounds coating the duo's stereotypical atmospheric and surging psalm. The track is much more in-tune with the acts dance influences with no inclusion of any vocals, dedicating all attention to the core ingredients of percussion, bass and keys.

The duo's rapid growth in recognition is best shown th 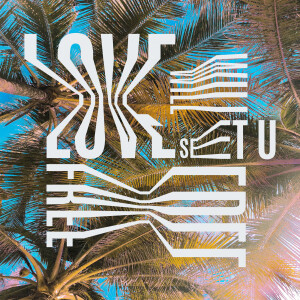 Love Will Set U Free (LP) 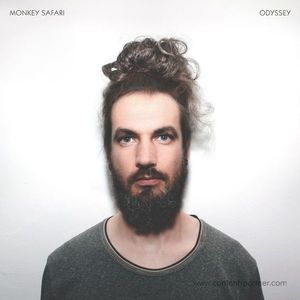 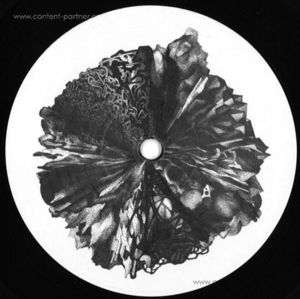 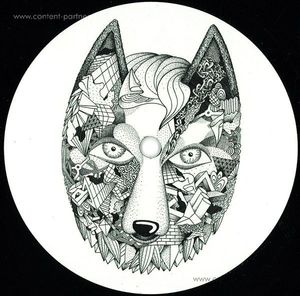 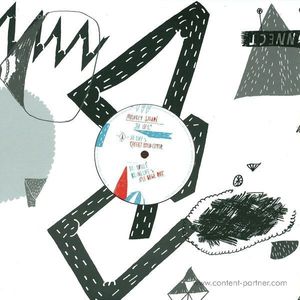 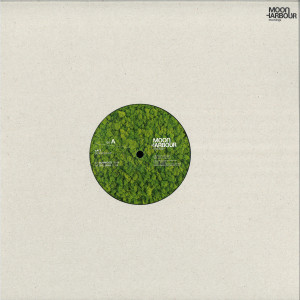 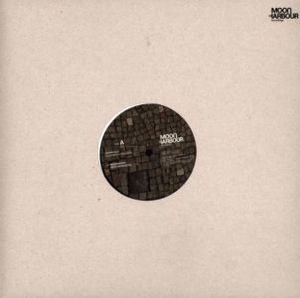 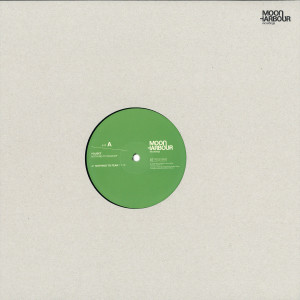 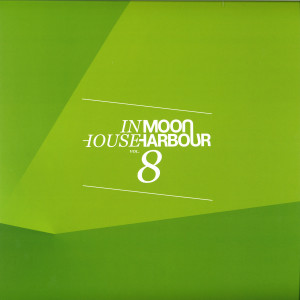