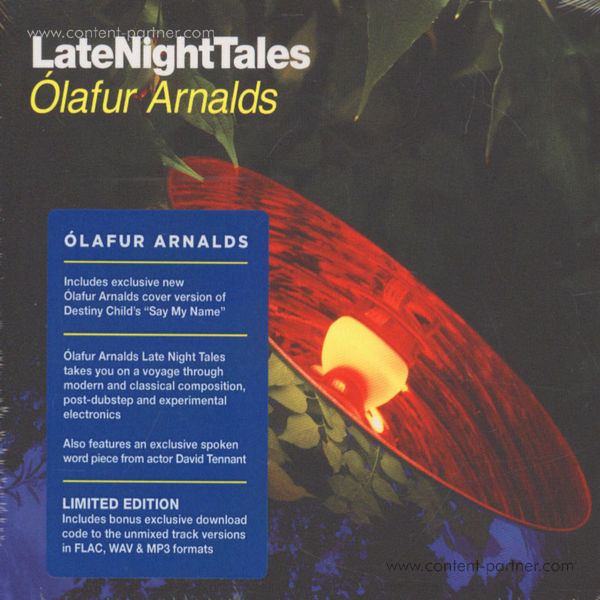 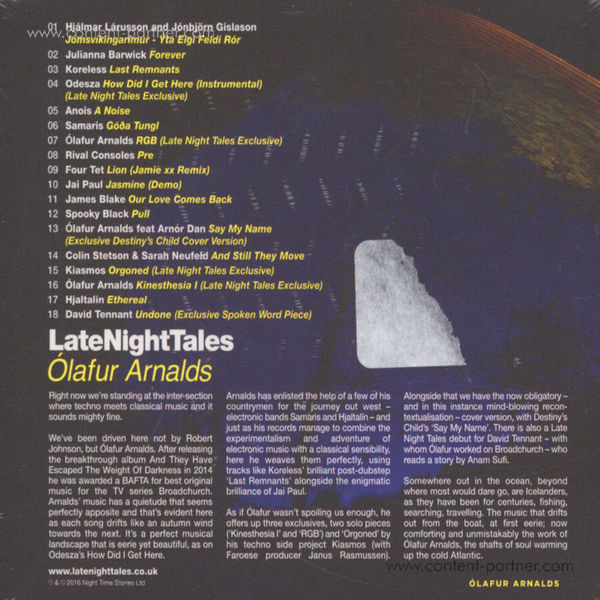 After releasing the breakthrough album 'And They Have Escaped The Weight Of Darkness', in 2014 he was awarded a BAFTA for best original music for the TV series Broadchurch. Arnalds' music has a quietude that seems perfectly apposite and that's evident here as each song drifts like an autumn wind towards the next.

Arnalds has enlisted the help of a few of his countrymen for the journey out west - electronic bands Samaris and Hjaltalín - and just as his records manage to combine the experimentalism and adventure of electronic music with a classical sensibility, here he weaves them perfectly, using tracks like Koreless' brilliant post-dubstep 'Last Remnants' alongside the enigmatic brilliance of Jai Paul. It's a perfect musical landscape that is eerie yet beautiful, as on Odesza's 'How Did I Get Here'.

As if Ólafur wasn't spoiling us enough, he offers up three exclusives: his own 'Kinesthesia I' and 'RGB' and 'Orgoned' by his techno side project Kiasmos. Alongside that we have the obligatory cover version (Destiny's Child's 'Say My Name') and also a Late Night Tales debut for David Tennant, reading a story by Anam Sufi, with whom Ólafur worked on Broadchurch.

"When I was asked to do the next installation of the Late Night Tales series I thought "This will be fun and easy, only a couple of days work. No problem!". Six months later, I was still pulling my hair out in some kind of quest to make the perfect mix. As someone who has never really done mixes before, I learned a lot of things along the way and the whole experience was very inspiring. I decided to approach the mix in a similar way as I would one of my scores. This is the soundtrack of my life. I included songs from many of my friends and collaborators and tried to deliver a mix that represents who I am as an artist and where my influences are coming from - both personally and musically." 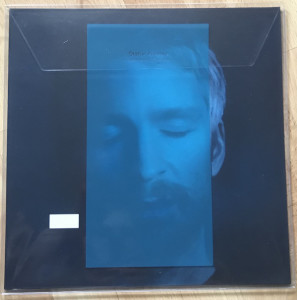 Some Kind of Peace (LP) 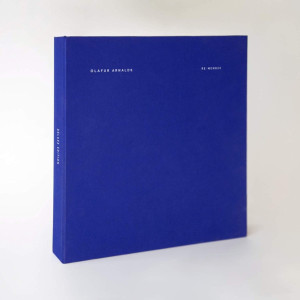 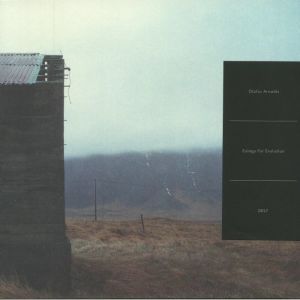 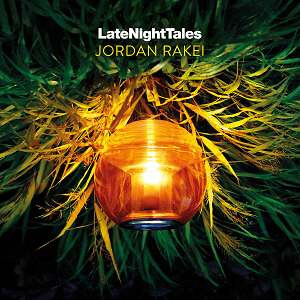 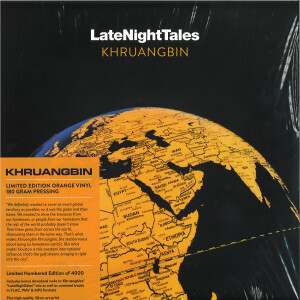 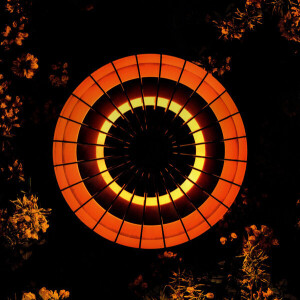