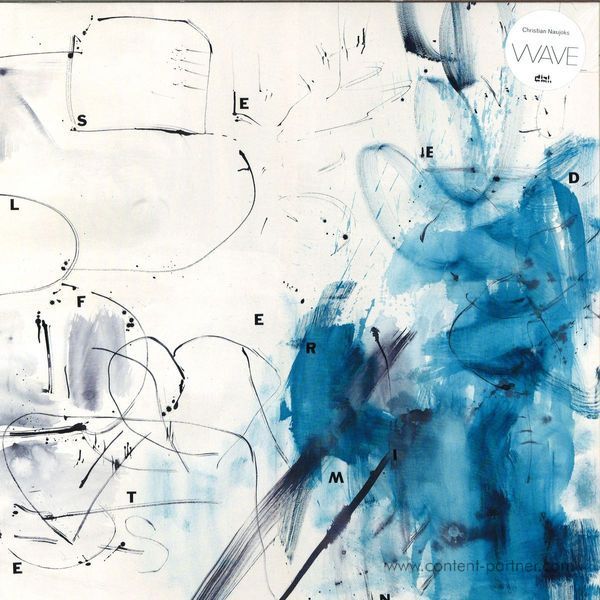 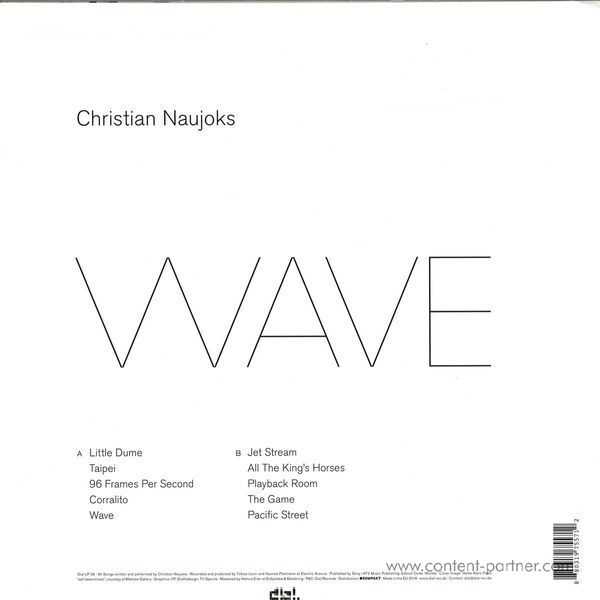 After his manifold debut in 2009, followed by a second album "True Life / In Flames" with focus on the grand piano, Dial Records is pleased to announce Christian Naujoks's third solo album WAVE, a dedication to one of the artist's essential instruments: the electric guitar.
Inspired by The Durutti Collumn, John Fahey, Vincent Gallo, Azalia Snail and David Grubbs, and many others, Christian Naujoks breaks the boundaries between songwriting and minimalism, folk music and contemporary art. The recordings at Electric Avenue Studios were accompanied by engineering master Tobias Levin, known for his works on Kreidler, Faust, Felix Kubin, Pantha Du Prince & The Bell Laboratory, just to name a few. With WAVE Naujoks and Levin created a sound-seductive state of the art production, ten post-minimalist guitar pieces with an appearance of the artist's signature piano style on two of the songs.
Christian Naujoks recently worked on productions with his band Sky Walking (with RVDS and Lawrence) and released a piano tape on Martin Hossbach's imprint. After a series of concerts at Berlin's Berghain and HAU, the Golden Pudel Club in Hamburg, performances and collaborations around the globe including Israel, Mexico, Vietnam and the Philippines, he returned back to his studio in Hamburg in 2015 where the WAVE started. 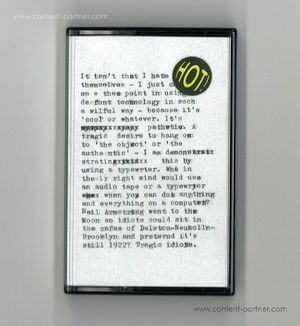 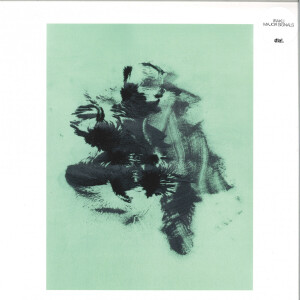 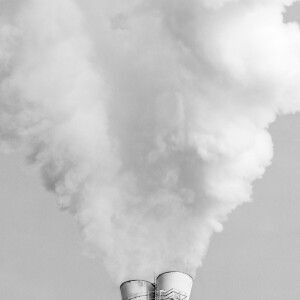