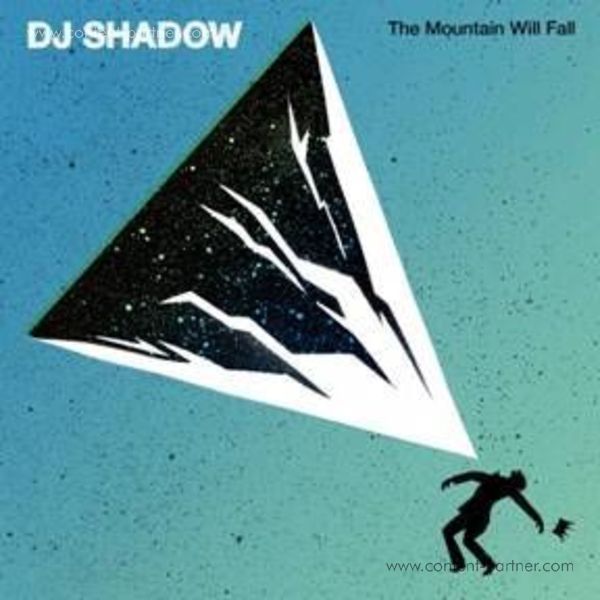 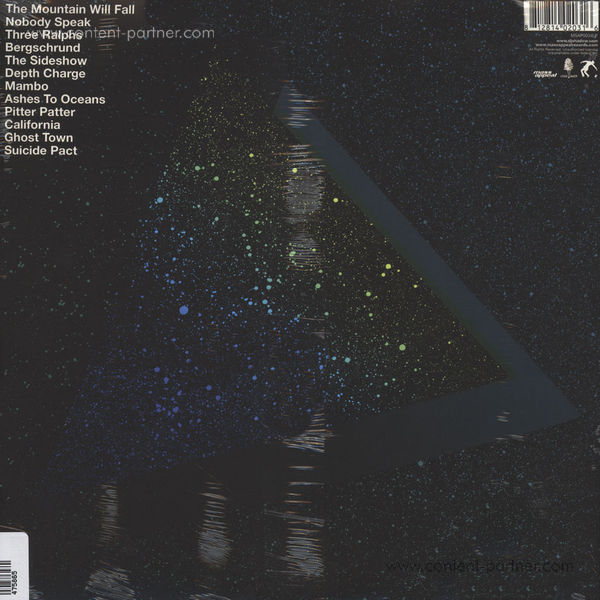 The Mountain Will Fall (2LP/Gatefold+MP3)

DJ Shadow, widely acknowledged as a crucial figure in the development of experimental, instrumental hip-hop, will return with ‘The Mountain Will Fall’ worldwide on June 24 via Mass Appeal Records, his first full length release since 2011. The 12-track album finds DJ Shadow exploring new realms in addition to the deep samples and kinetic soundscapes that helped to launch his career 20 years ago. On ‘The Mountain Will Fall’ he’s shifted further toward original composition, a vast experimentation of beats and textures, synthesizers and live instruments including horns and woodwinds. The album features Run The Jewels, Nils Frahm, Matthew Halsall, Ernie Fresh and more. 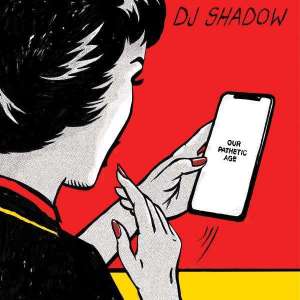 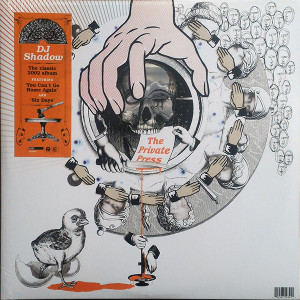 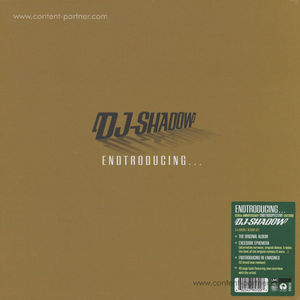 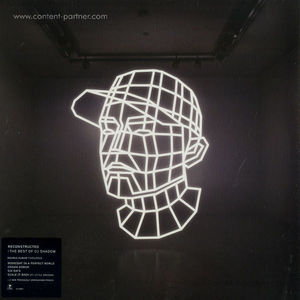 Gangrene (The Alchemist & Oh No) 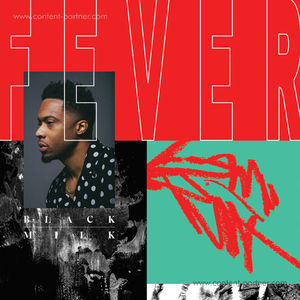 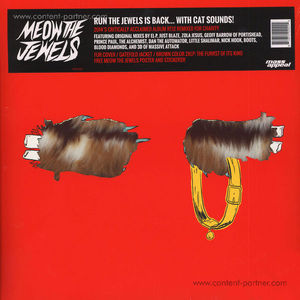 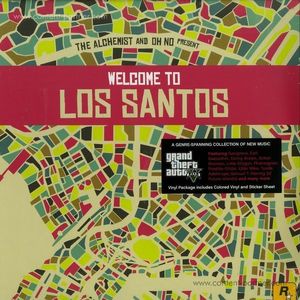 The Alchemist & Oh No