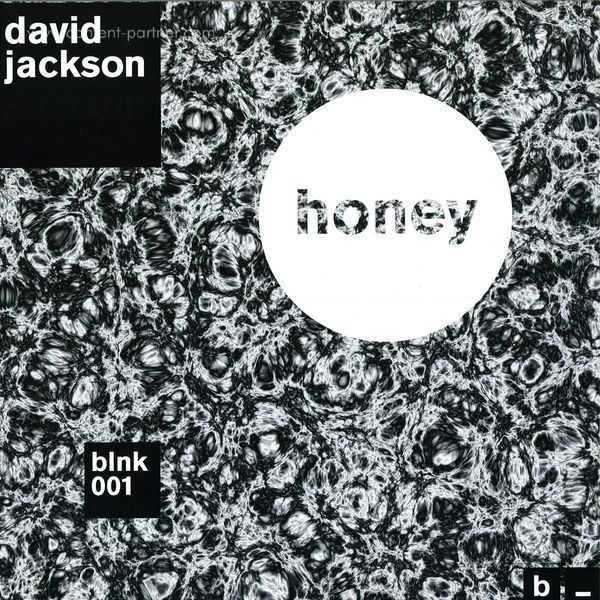 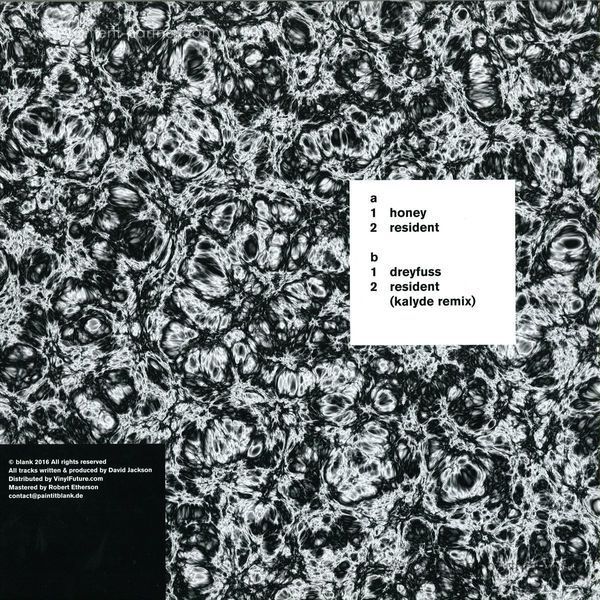 Bursting out of teenage normality in Germany, 16-year-old David Jackson is ready to release his first EP via blank. As a classically-trained musician, his unique and fresh
sounding production work reflects a life-long involvement with various musical styles, ranging from the cello pieces he has been rehearsing over jazz to the world of techno which he is technically not even allowed to experience in clubs.

A debut not only for David but also for the label, this four tracker is pure techno fire. From the rolling, drum pad laden deepness of title track \'Honey\', through to the driven
industrial 808 sounds of \'Resident\' and finally the off kilter galloping cut \'Dreyfuss\'... this one\'s pulling out all the stops and definitely delivering, one of the most exciting
things we\'ve heard in a while! Also features a chug filled, tech lined remix from UK producer Kalyde which is sure to keep late-night crowds going. 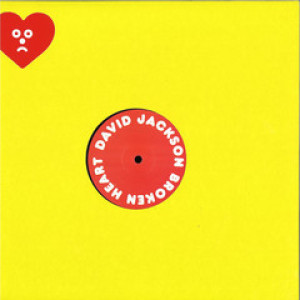 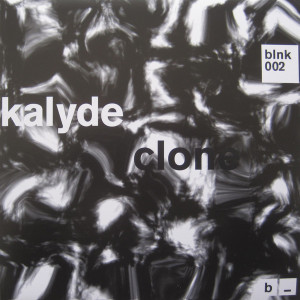