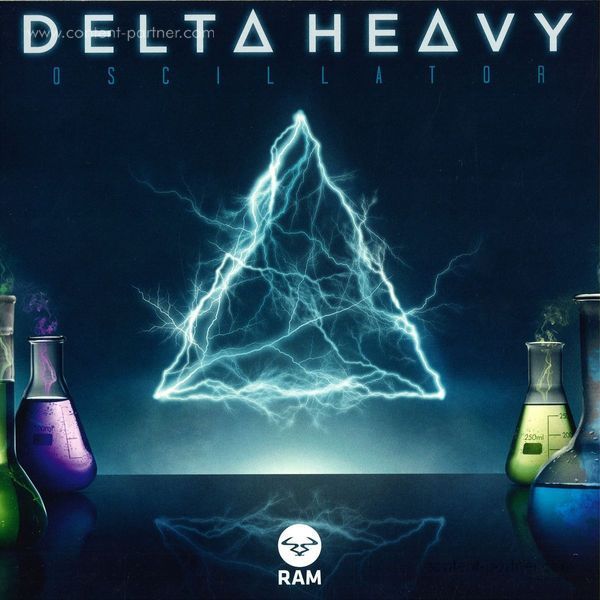 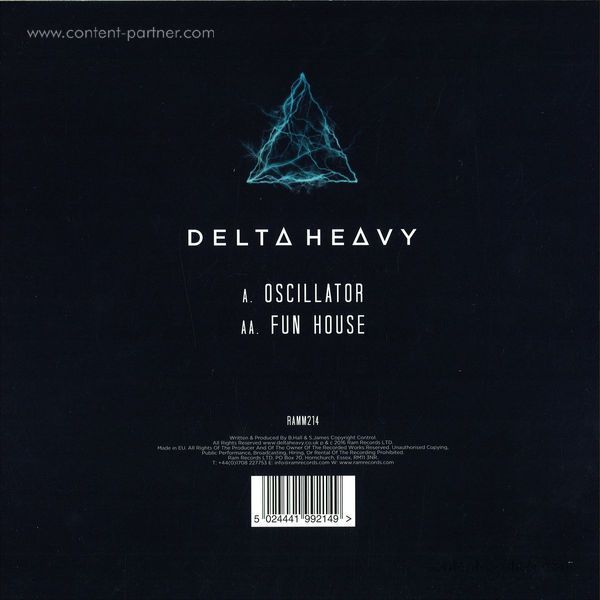 Having announced the release of their debut album, 'Paradise Lost', Delta Heavy unleash the unmistakable rave weapon, 'Oscillator'.
Whereas the bouncy house of their previous single 'Punish My Love' saw the duo treading in more experimental waters, this double A side is a classic demonstration of the sound they have become notorious for, uncompromising and aimed unashamedly for the dancefloor.

The sci-fi tinged 'Oscillator' has created a huge stir on social media ever since a clip of it being dropped on NYE fast went viral and amassed 150,000 views in less than a day. Now, backed with the equally explosive 'Fun House', anticipation for the duo's imminent LP is set to reach a new level.
Receiving support from Annie Mac, Mista Jam, Friction. Beats1 mogul Zane Lowe, and Julie Adenuga plus pivotal figures across the press and blogosphere, itâ€™s no surprise that this next single only adds to their building momentum. With their previous single 'Ghost' nominated for 4 awards including a Vevo Year In Video 2015 and a UKVMA as well as amassing over 2 million streams worldwide, we're coming one step closer to an LP set to cause dance floor annihilation across the globe. 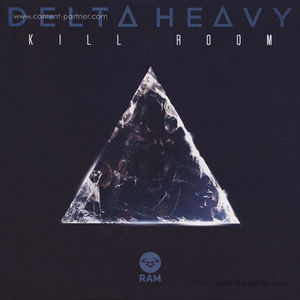 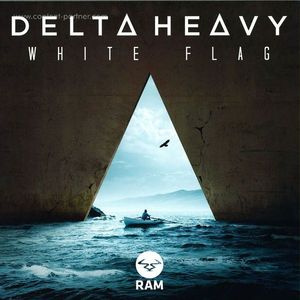 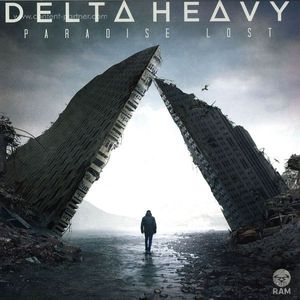 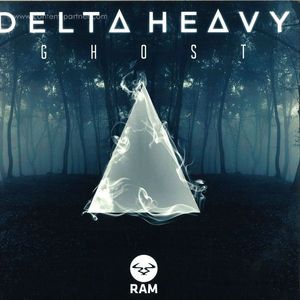