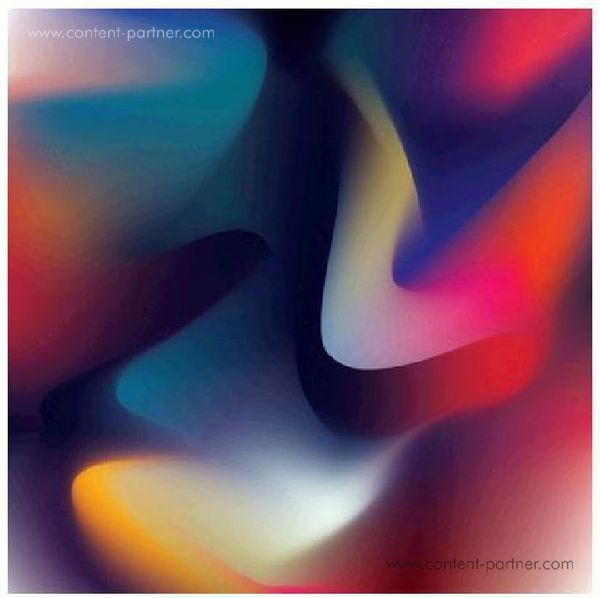 Flutes, Echoes. It's All Happening (LP) 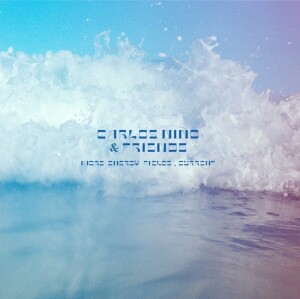 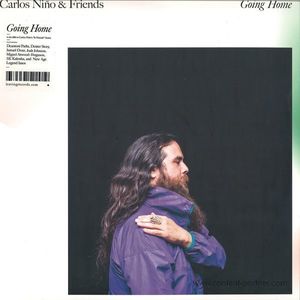 high with a little help from 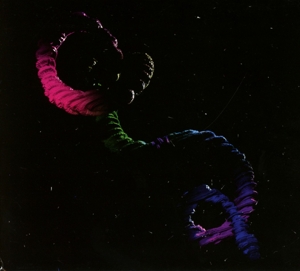 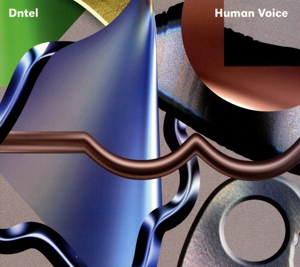 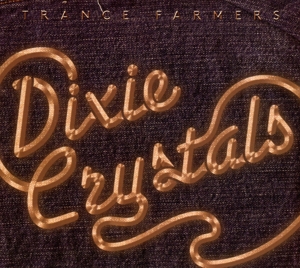 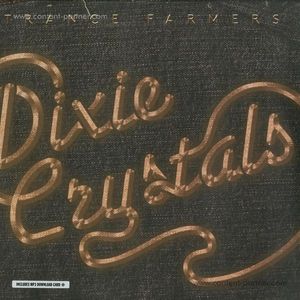