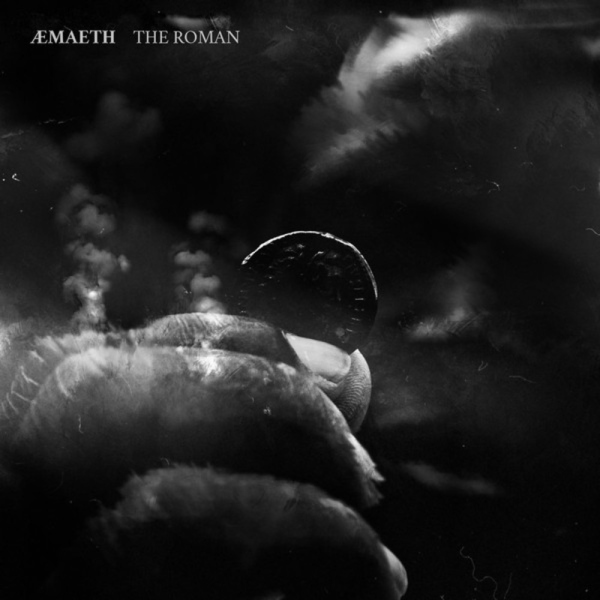 The first in Gizeh's new 'Dark Peak' series of CD releases and limited to just 175 copies. - Should appeal to fans waiting for a new A-Sun Amissa record and good press coverage expected from

Heavy, reverberating drones and bleak orchestral passages form the soundtrack to the independent, silent film The Roman. Æmaeth is the project of Owen Pegg (A-Sun Amissa / Hundred Year Old Man) and The Roman is his latest piece of film scoring. Pegg has also recently composed scores for The Raindance 10 minute short 2014 winner Man Can and Raindance 2015 'Dark Wave' entry To Catch A Butterfly."

The Roman's 60 minute journey is dissected into 10 pieces and the stark atmosphere remains throughout, with fleeting moments of hope and light emerging from time to time. It's an altogether immersive experience, and one that works equally with or without the accompanying film and imagery. The bone-chilling soundscapes move almost in slow-motion, the claustrophobic tones are bordering on suffocating at times, but there is always sweet relief close at hand; a break in clouds and a crack of light for company.

The record started life as a series of improvised drones and motifs played on guitar and piano to rough cuts of scenes during the film's post production. At this point the production was unravelling the story and, as edits were made and initial cuts started to filter through, the rough improvisations began to find their place within the context of the film. This process allowed for the gradual addition of further instrumentation and players as a 'building-block' process, where the mood and requirements for each scene dictated the direction of every movement. This allowed each piece to develop independently while simultaneously maintaining and even revisiting sounds over and over, creating themes for characters and a memory of the path already travelled. This idea is typified by the recurring saw-like bowed guitar which repeatedly breaks through, reminding us of what follows the 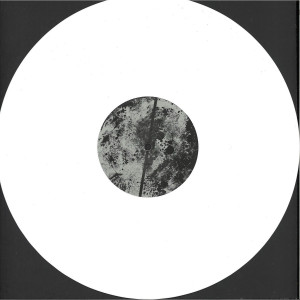 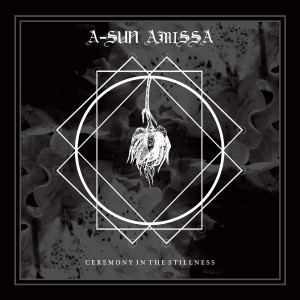 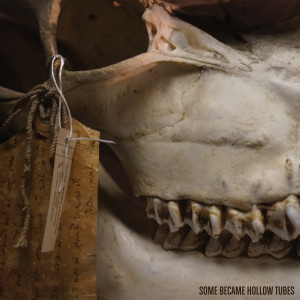 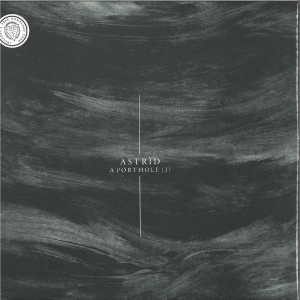 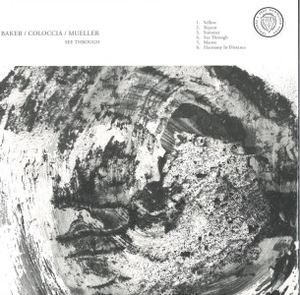