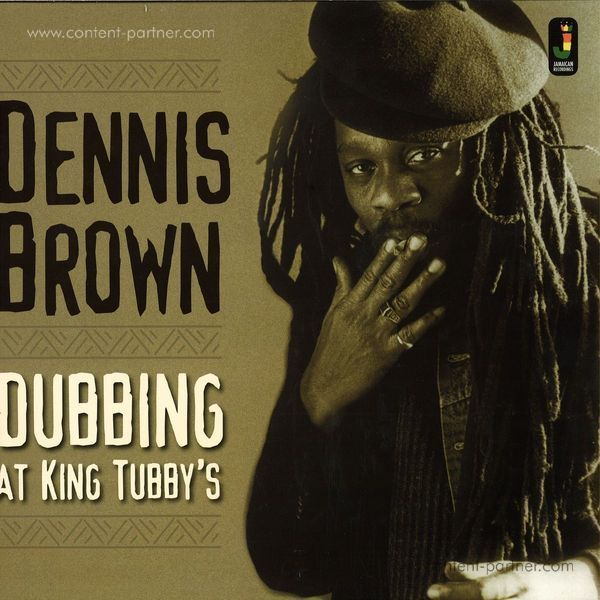 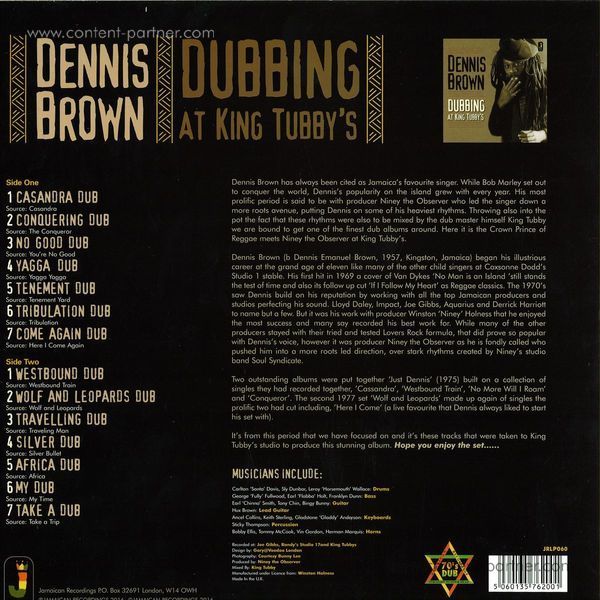 Dennis Brown has always been cited as Jamaica's favourite singer.
While Bob Marley set out to conquer the world, Dennis's popularity on the island grew with every year.
His most prolific period is said to be with producer Niney the Observer,who led the singer down a more Roots avenue.He put Dennis on some of his heaviest rhythms.
Throwing also into the pot the fact that these rhythms were also to be mixed by the Dubmaster himself King Tubby we are bound to get one of the best Dub albums around.
Here is where the Crown Prince of Reggae Meets Niney the Observer at King Tubbys.
It's from this period that we have focused on and it's these tracks that were taken to King Tubby's studio to produce this stunning album.
Hope you enjoy the set....... 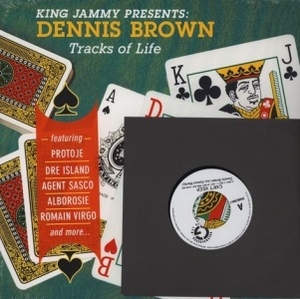 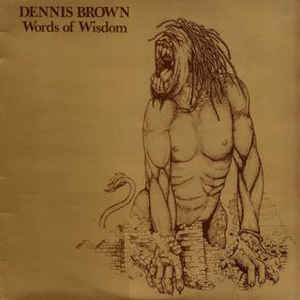 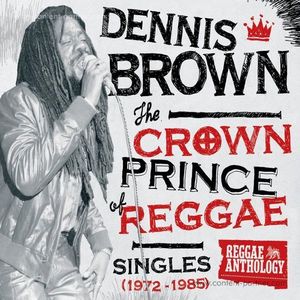 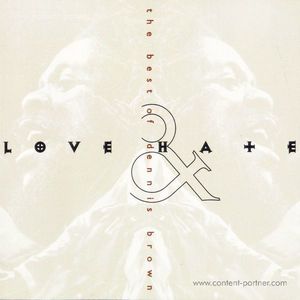