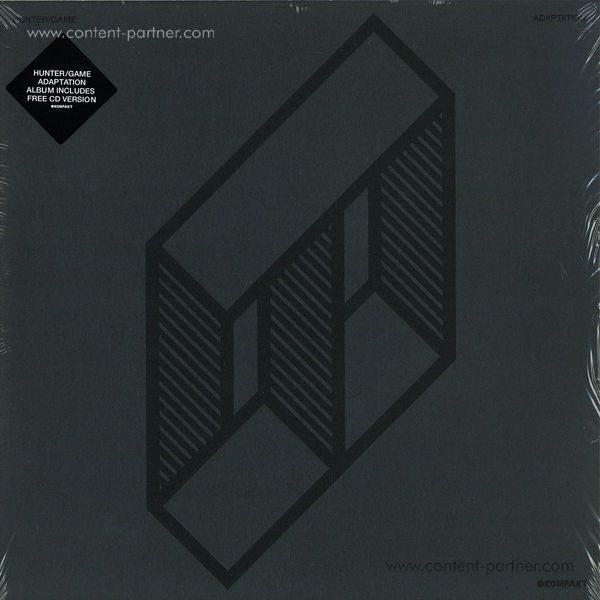 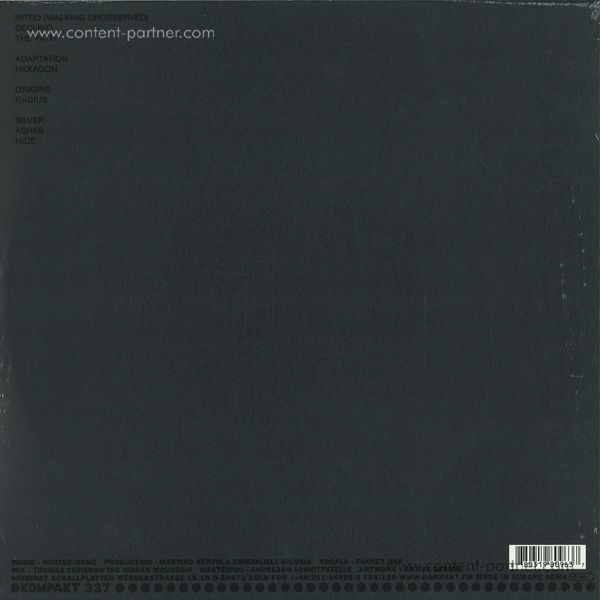 Known for dramatic dance tunes that previously found their way onto labels such as Innervisions, Last Night On Earth or global event brand / record imprint Just This, Italian duo HUNTER/GAME has evolved its sound into a uniquely expressive, yet subtly arranged variant of techno - music that confidently takes centre stage, but never puts the sonic means before its aesthetic goal. Honing a satisfying punch and mesmerizing melodies, the two producers based out of Milan and New York have already turned in two installments for our Speicher dance couture series, with "Hexagon" (Kompakt Extra 83) reaching the coveted 31 chart of Resident Advisor's monthly DJ Top 50 - all the while prepping an equally thrilling live set that feeds off a deep, handcranked groove in collusion with ebullient licks and percussive fervor.

Emmanuele Nicosia and Martino Bertola's album debut ADAPTATION bundles the most accomplished facets of their output so far, but also refines it - produced during the hot Milanese summer, the pair decided to retreat to a chalet in the Dolomite Alps, near a ski resort closed for the season, where they'd find just the right dose of inspiration in the deserted landscape. "That is basically where the Hunter/Game monicker is coming from", they explain, "walking alone through the silent nights, in the darkness of the mountains. It just has this profound impact on you, seeing a place that you only know bustling with human activity uncovered and naked, realizing to what extent human presence has somehow contaminated that piece of nature." It's a place "where you go for a walk and can still find fossils, and this precisely where we came up with the concept for 'Adaptation'". 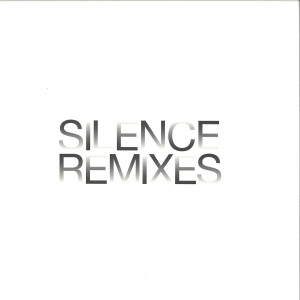 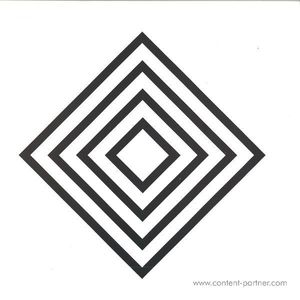 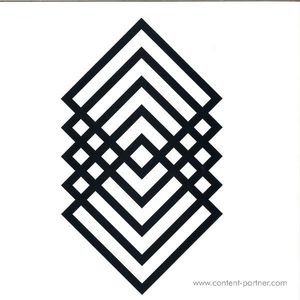