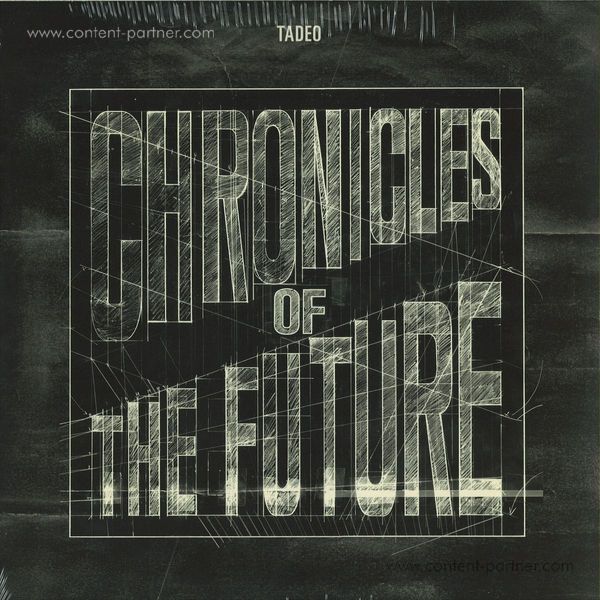 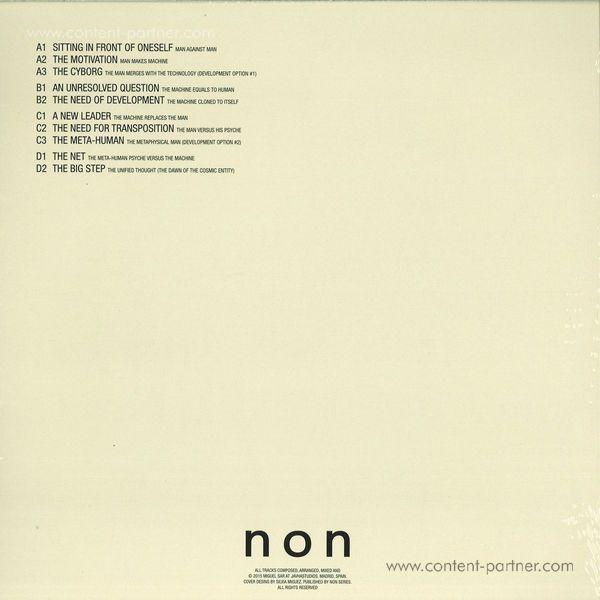 Chronicles Of The Future

tracklist
1. Sitting In Front Of Oneself
2. The Motivation
3. The Cyborg
4. An Unresolved Question
5. The Need Of Development
6. A New Leader
7. The Need For Transposition
8. The Meta-Human
9. The Net
10. The Big Step

I started this album simply writing a script, I think it is important that an album has a continuity that gives the album a cinematic sense, basically this must to tell you a story. For this time I chose the topic of: the development of human evolution in the future.'

I find it interesting to experiment with the sound and textures of the classical music, but not with the idea of how to adapt a techno track with classical instruments, I prefer to writing scores from scratch for each of the instruments and adapting synthesizers as part of that orchestra. I think that all this brings us an epic ingredient, that from the beginning I think it was the link between classical and techno music.

Besides the classical music, I have been experimented with different kinds of recording and synthesis, also I created almost all the sounds from zero. I have included different fx sounds, developed it with techniques as morphing and overlapping layers of sound, all to setup the tracks with a complex and rich textures, but with care about do not obtain something pasty.

I worked a lot with the space' in the tracks, trying to place each sound in a particular three-dimensional situation with clean reverbs, also the feeling of tension' is highly significant in this work, but ultimately the most important thing has been to build on a script written -as I said before- so that the narrative is a fundamental part of the album. 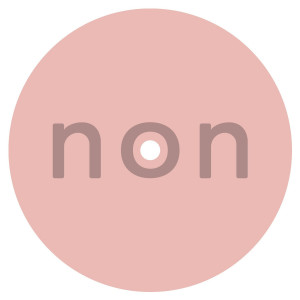 OLD TAPES GIVE YOU MAGIC MIXES 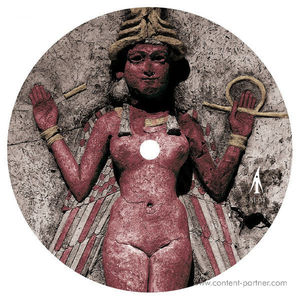 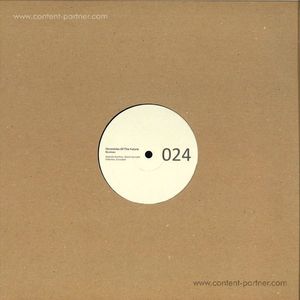 Chronicles Of The Future Remixes 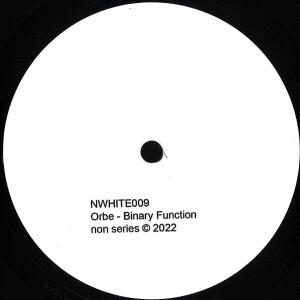 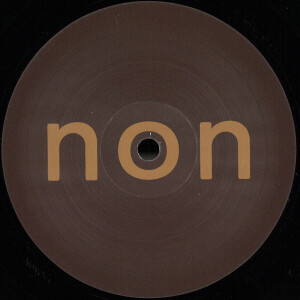 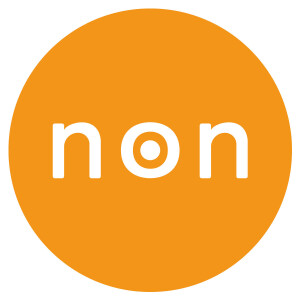