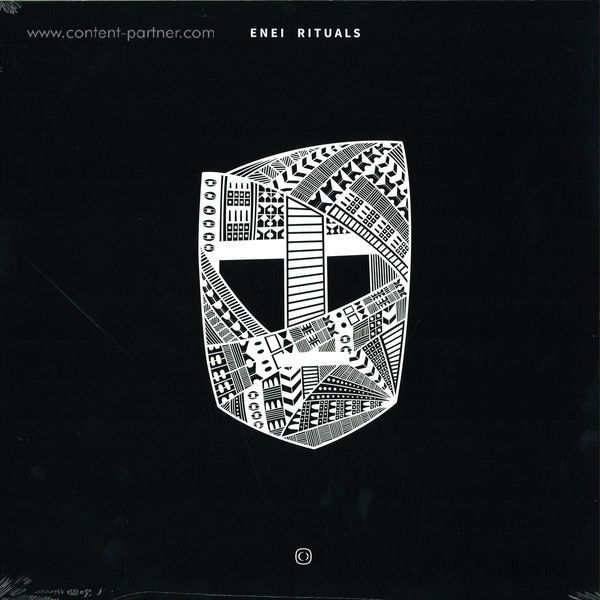 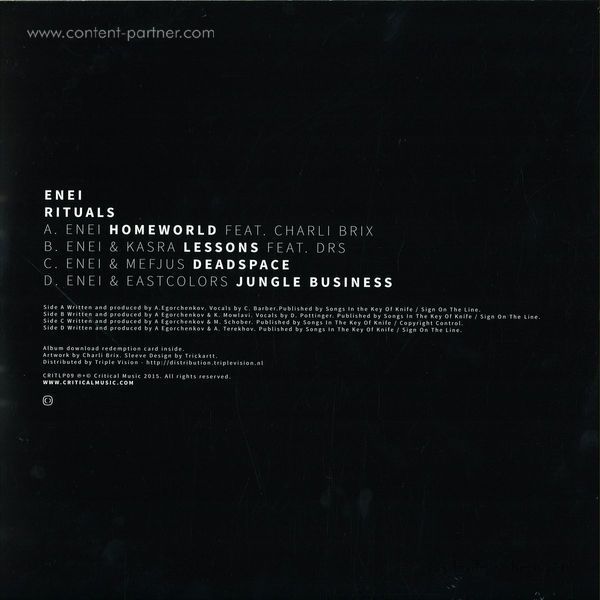 Regular Critical Recordings artist Enei is releasing his second album, 'Rituals', on the label in December. The Russian producer hooks up with a sound selection of collaborators on the 16-tracker album, including Critical boss Kasra, DRS, Foreign Concept and New York-based vocalist Frank Carter III. He shows off a defiantly more mature sound palette drawing influence from across the drum 'n' bass spectrum, from his trademark tech nasties through to the deep subliminals from an array of collaborators. 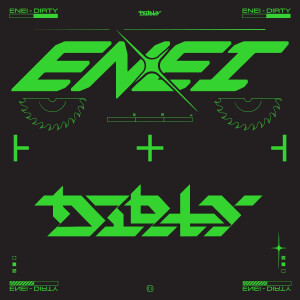 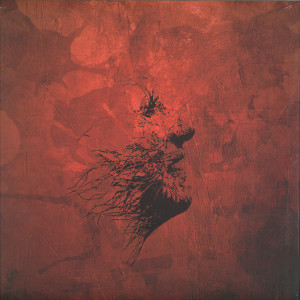 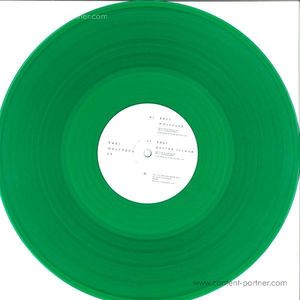 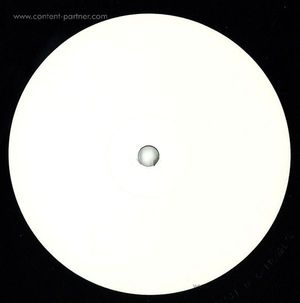 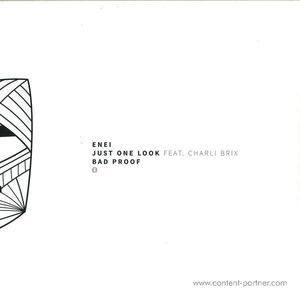 Hear Me / Without Them 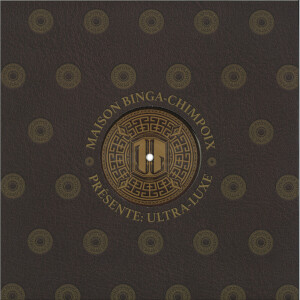