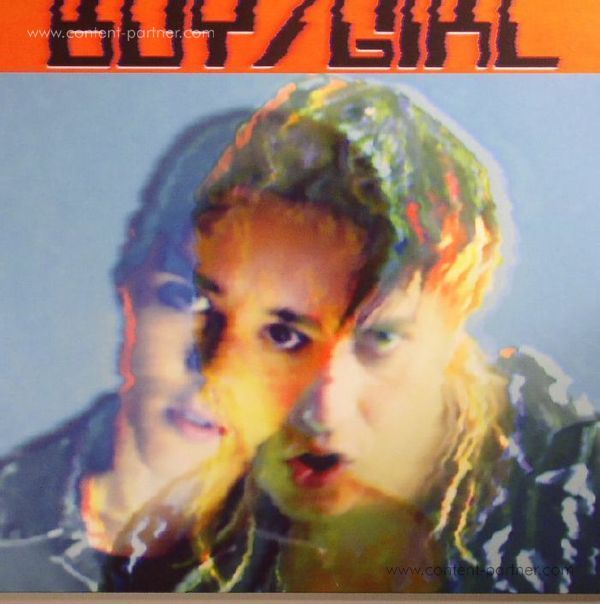 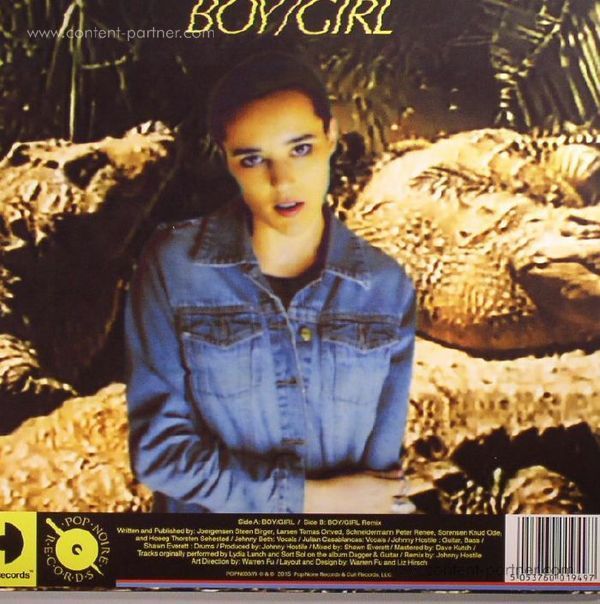 Pop Noire Records are pleased to announce the release of a collaboration between Julian Casablancas (The Strokes/The Voidz) and Jehnny Beth (Savages). The two joined forces to duet on a cover of 'Boy-Girl', originally released by seminal Danish punk band, Sort Sol featuring Lydia Lunch. 'Sort Sol are cult in Denmark, and today very influential in the Copenhagen scene (Iceage etc...). I would be pleased to make their name known better', adds Jehnny Beth.

The collaboration stems from the pair's mutual admiration after meeting while on tour in South America, and having an interest in finding a way to work together. The idea to collaborate became to take shape when Johnny Hostile (Savages producer) suggested the song to Jehnny. 'It really made sense when I heard it for the first time. It was the perfect song for Julian and I' says Jehnny who recorded the bulk of the song with Johnny Hostile in Paris, before it was handed to Julian to perfect.

Casablancas notes: 'I had never heard the song before and still have no idea what the hell the words are talking about. It sounds like a Danish dude trying sound like he's saying English sounding words'. The video, that pays tribute to the original version released in
the 80's, was directed by long time visual collaborator and Cult Records' creative director, Warren Fu. Shots of Jehnny Beth were filmed in London by Giorgio Testi. Pop Noire is an independent record label based in Paris, established in September 2011 by duo of artists, Johnny Hostile and Jehnny Beth, along with French director and graphic designer, Antoine Carlier.