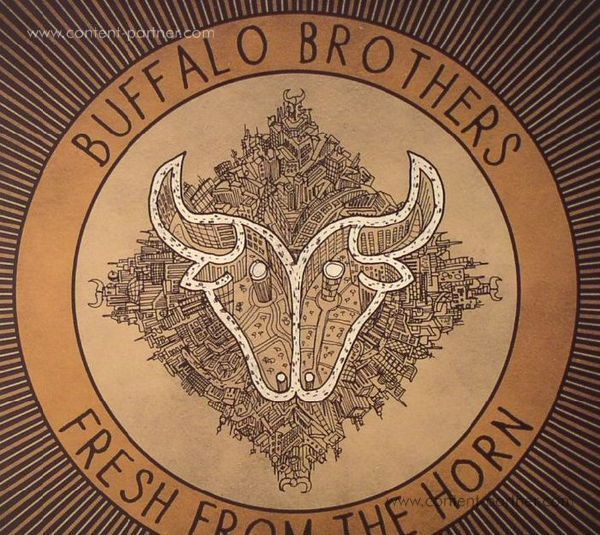 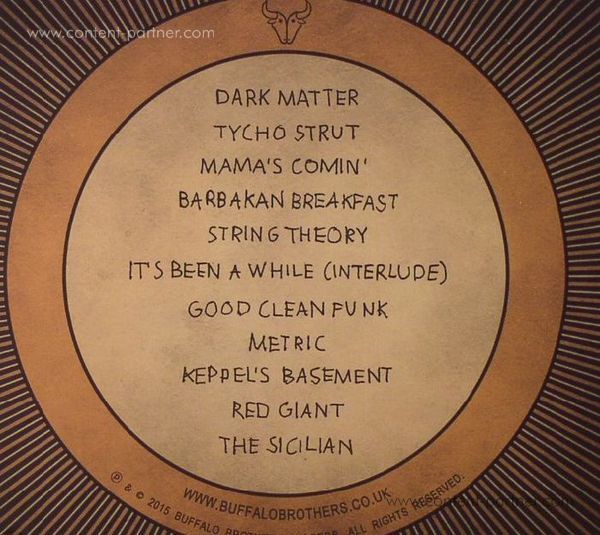 Fresh From The Horn

As well as attracting the attention of Craig Charles, appearing at his live club night at Manchester's Band On The Wall and being regularly played on his Radio 2 and 6 Music shows, Buffalo Brothers have been busy increasing their following with a number of high profile appearances across the UK, including at Kendal Calling Festival, supporting Huey Morgan at London's Blues Kitchen, and opening the 20th Manchester Jazz Festival to glowing reviews. 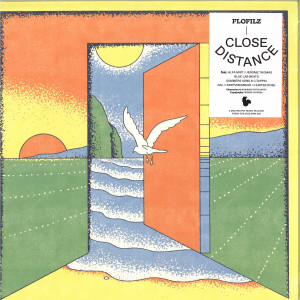 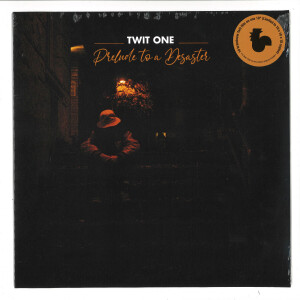 Prelude To A Desaster 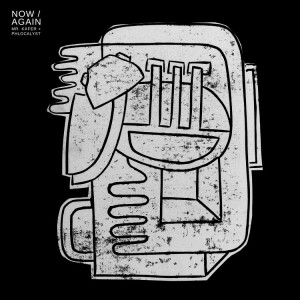 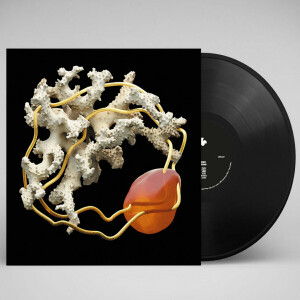