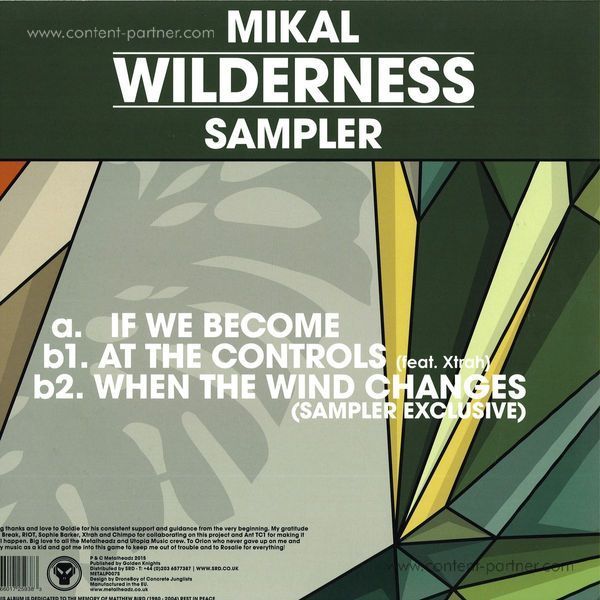 tracklist
1. If We Become
2. At The Controls Feat Xtrah
3. When The Wind Changes

* One of Metalheadz unsung heroes of recent times, Mikal, is on the cusp of releasing his debut album and with the quality of this release- that will all change. We're very happy to present to you the sampler for Mikal- Wilderness.

* If We Become
The sampler kicks off with the the dark, stealthy and foreboding If We Become. The track is almost like a statement of intent for what will come from the album, Mikal laying down the law with his no nosense take on drum n bass, its jungle influenced but very current in the way he's executed it. Stepping, touches of mid-range and forward pushing.

* At The Controls feat Xtrah
Xtrah and Mikal are becoming quite the studio partners and the results of this track are some of reasons why, it's a well-produced track that you can hear both personalities in instantly. Xtrah's finesse with bass and Mikal's reggae and dub influence shines through. It's a club track that demands to be heard loud and the massive sub rattles your very core. 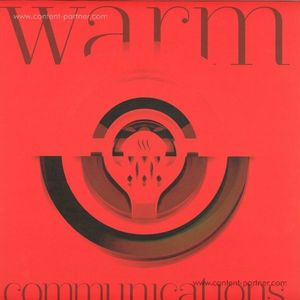 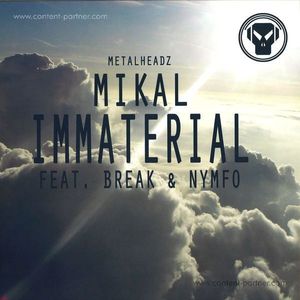 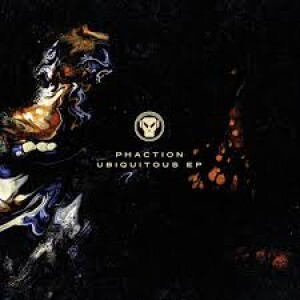 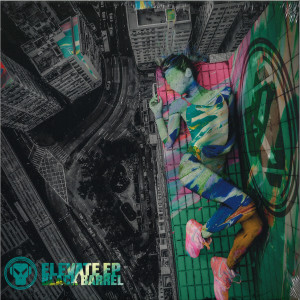