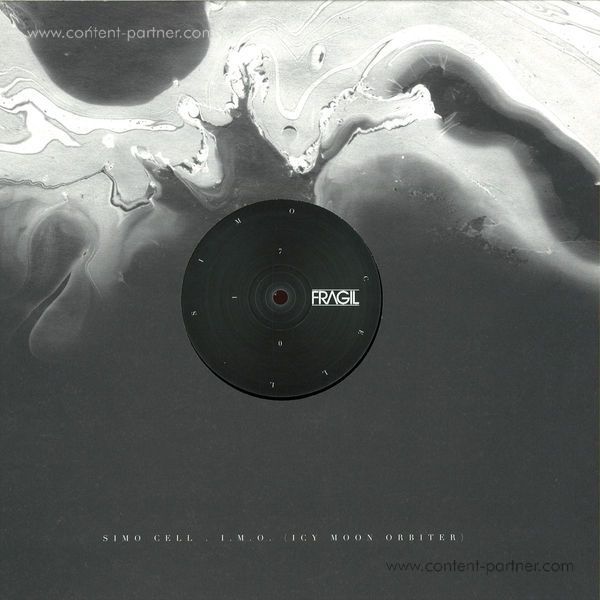 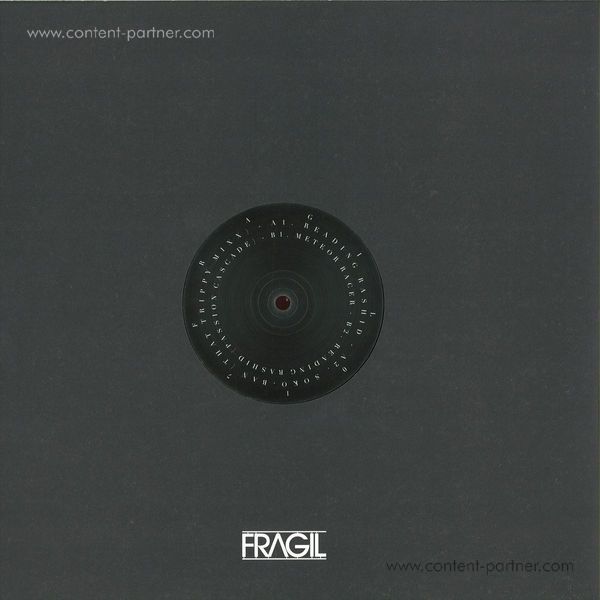 Shortly after his first EP on Dnuos Ytivil, sub-division of Bristol imprint Livity Sound, Simo Cell, neo-Parisian and Nantes native, puts his second release out on Fragil Musique.On this one, the young producer asserts his Bass-tainted Electro influences.Highly skilled and very technical DJ, but above all open to bridges between genres and eras, the record feels like he conceived it for his own club usage.On the A side, two subtle twin tracks, "Reading Rashid" and "Soko Ban".

Cycling melodies and hypnotic pads sketch two Bass outlines, as simple as effective, that seem perfectly fit for switching from a stripped down Techno track to and old Jungle weapon.On the flip, hit track "Meteor Racer" is surprising. A rawer and more stripped down Electro piece that lifts the veil a bit more on the young producer's talent.Those four brilliantly crafted track definitely place Simo Cell among the French newcomers to watch closely. 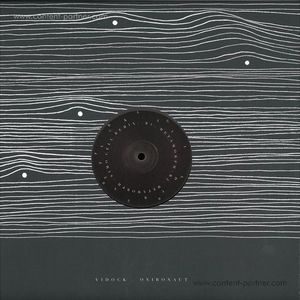 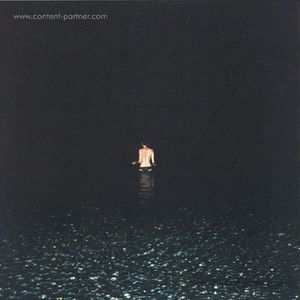 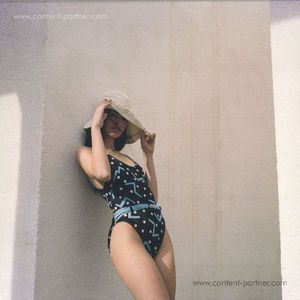 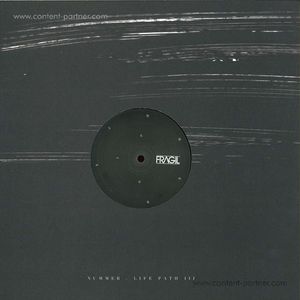 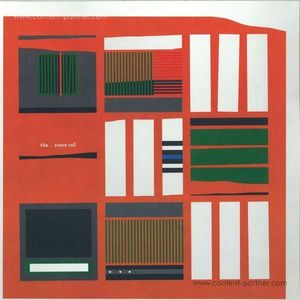