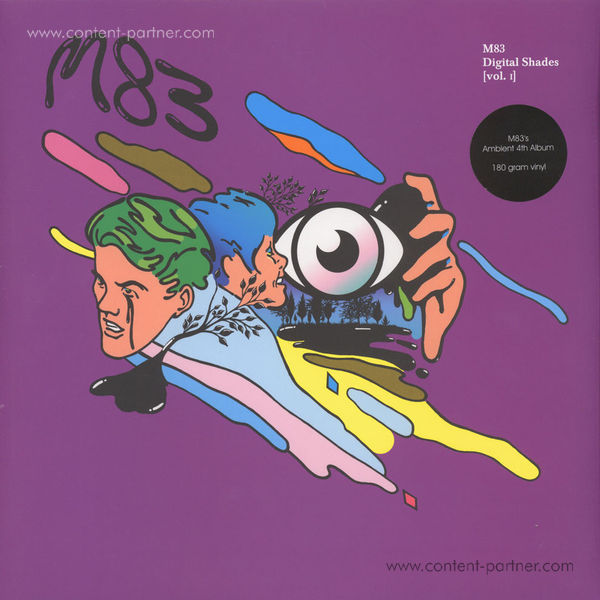 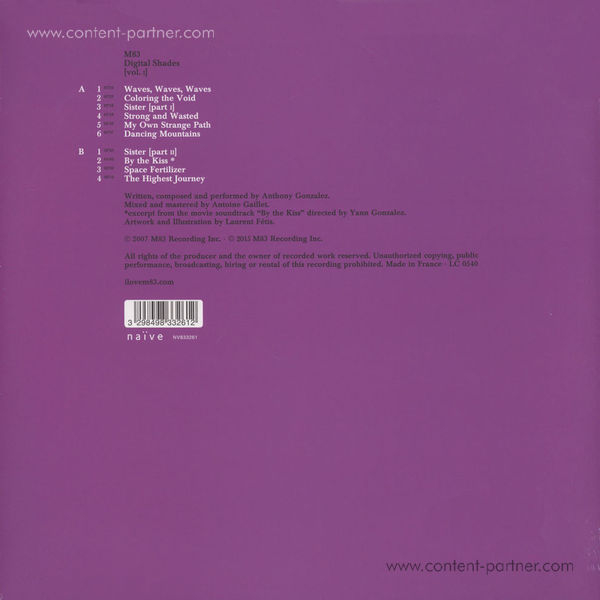 M83 (named for the spiral galaxy Messier 83) is Electronic artist Anthony Gonzalez. M83 's Gonzalez and former member Nicolas Fromageau founded the group in 2001 in Antibes, France. Key to M83's style are attributes often associated with shoegaze which is the emphasis on tonality, extensive use of effects and often softly-spoken lyrics at times submerged in instrumentation. Whether guitar or synthesizer based, M83's parts typify the tone common both to dream Pop and contemporary Electro. All three of M83's albums were well received, in particular Dead Cities, Red Seas & Lost Ghosts, their second album, which allowed them to break through to a larger audience. 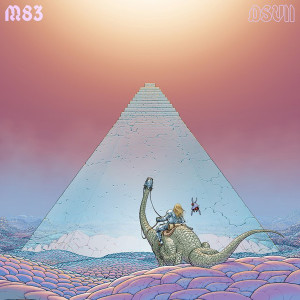 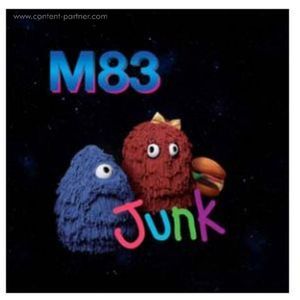 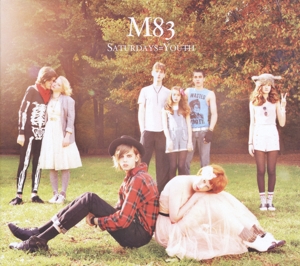 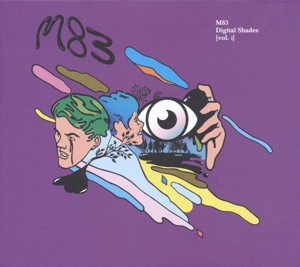 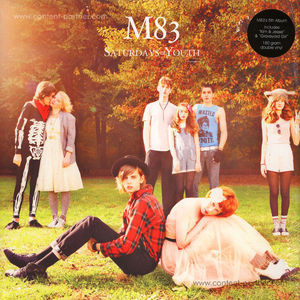 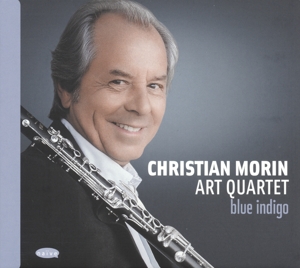 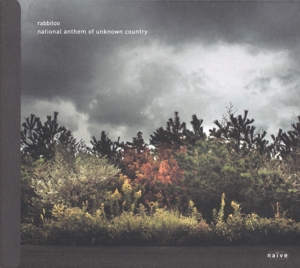 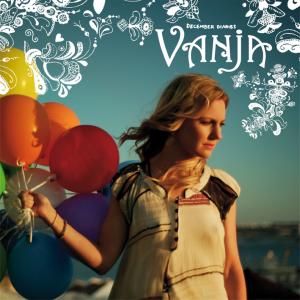 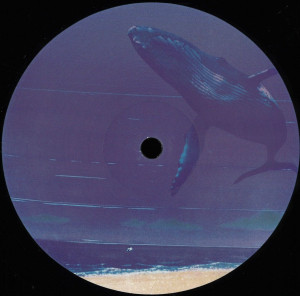