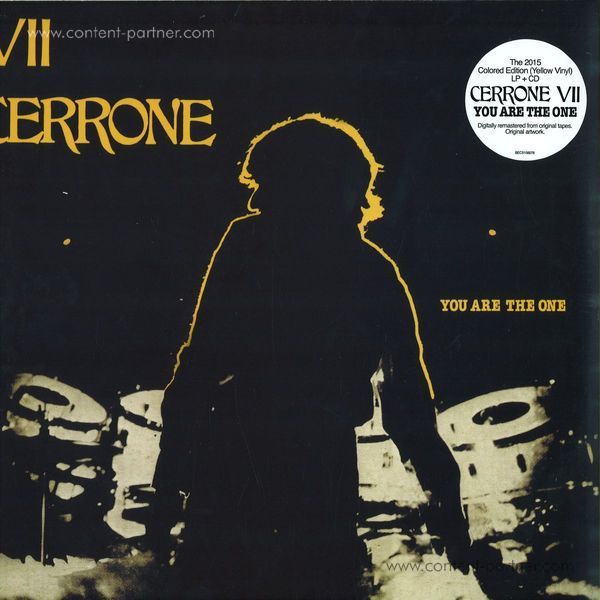 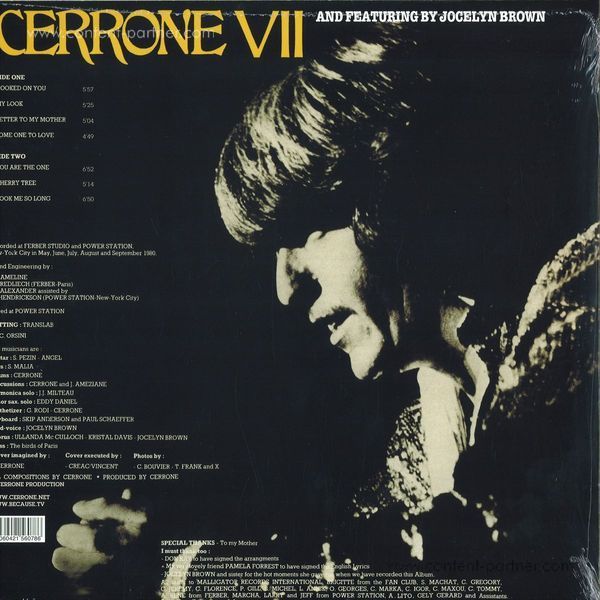 The first years, from his first album in 1976 to his 7th in the middle of the 80's, were fuelled with an exemplary sense of creativity and a free-spirit vision. Against everyone's advice, Cerrone was never reluctant to compose long and pure trance disco tracks, not exactly radio-friendly at the time, but which did incredibly well because they encapsulated the hedonism of the day and were far more than a trend. For Instance, Love In C Minor' and Supernature' have become unbeatable classics, featured regularly in the best pop, disco or dance selections... Such a success would have burnt most of the others' wings, whose career would have been ruined. At the beginning of the 80's, when he decided to unleash his creativity on stage, Cerrone managed to rebound with ' You Are the One ' studio album. 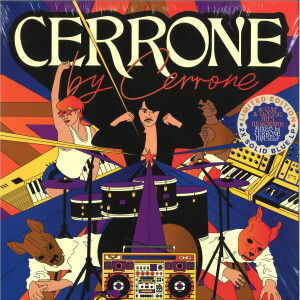 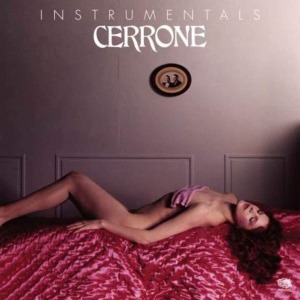 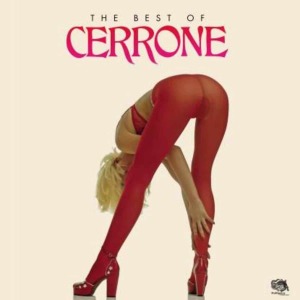 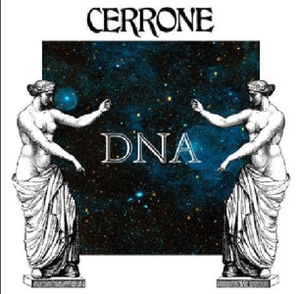 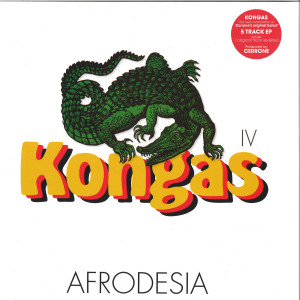 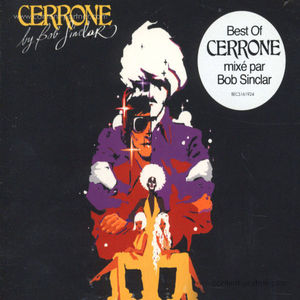 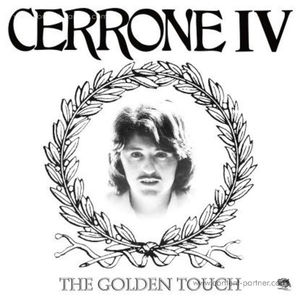 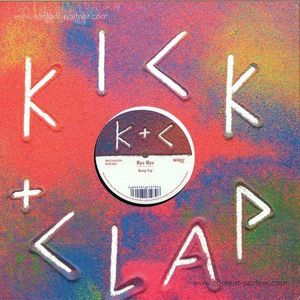 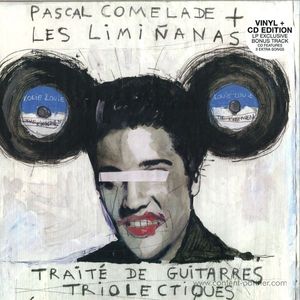