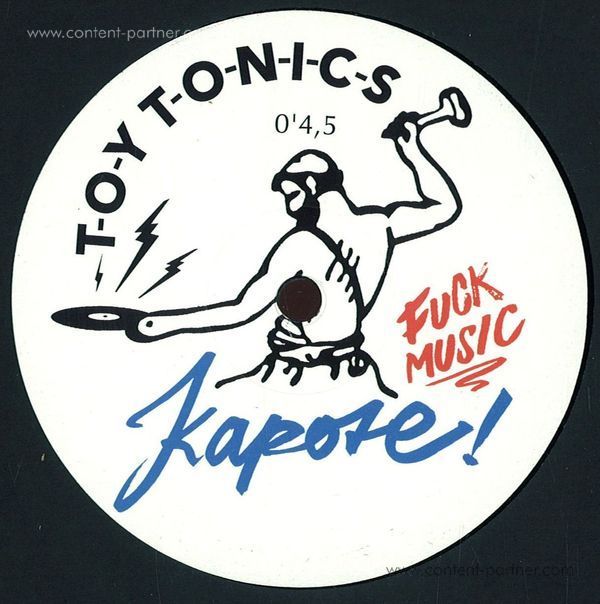 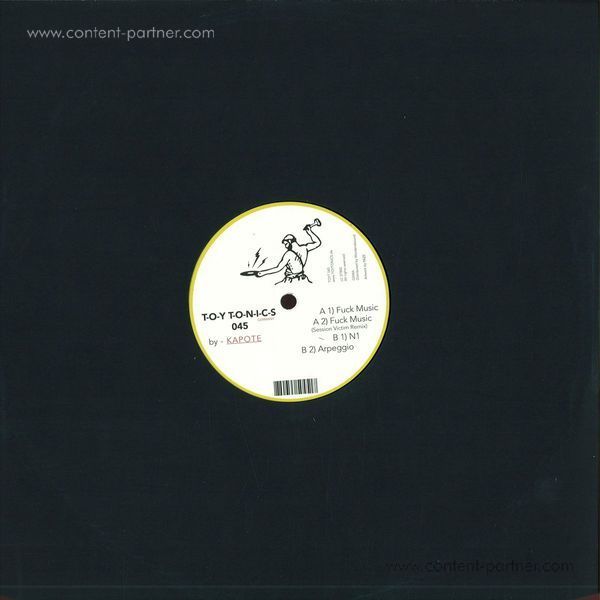 The kid called KAPOTE is our new favorite man on the Toy Tonics camp.. :) Coming up with his first own EP. Including a dancefloorfunk-remix by his Berlin mates from SESSION VICTIM. Kapote is doing house music, but influenced by rare Funk and Soul music. Or better said: by the mid 1990ies wave of filter house and the French touch. He likes the black American scene around Paul Johnson or the tracks on Detroit's Red Planet label (The Martian!!). But also French people like La Funk Mob, G-ilbert, early Super Discount stuff.. The days when it was all about finding the ultra rare, but ultra effective samples and using it in a clever and very musical way. Creating a new groove, something that flows with a big bunch of Soul. Kapote does this... and he has the old vinyls and he has the right machines to make them swing in a new way. Check out Kapote. 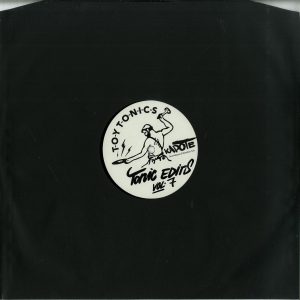 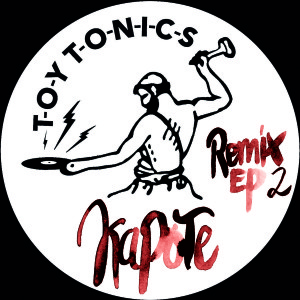 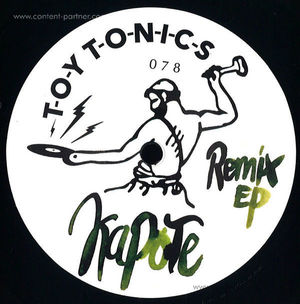 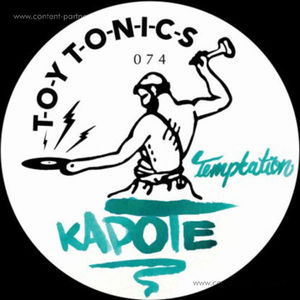 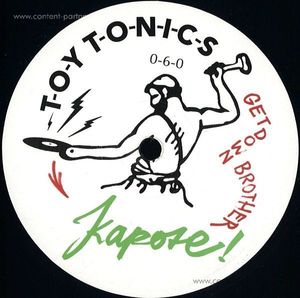 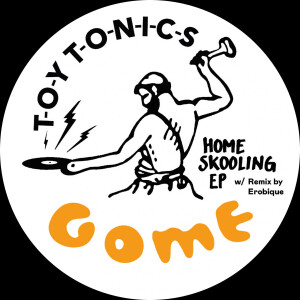 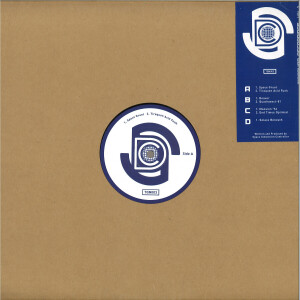 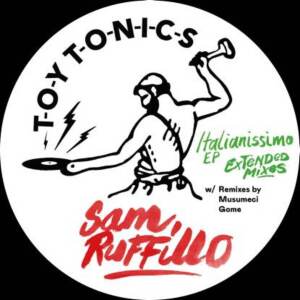 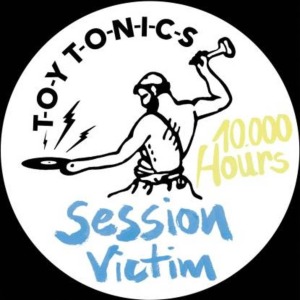