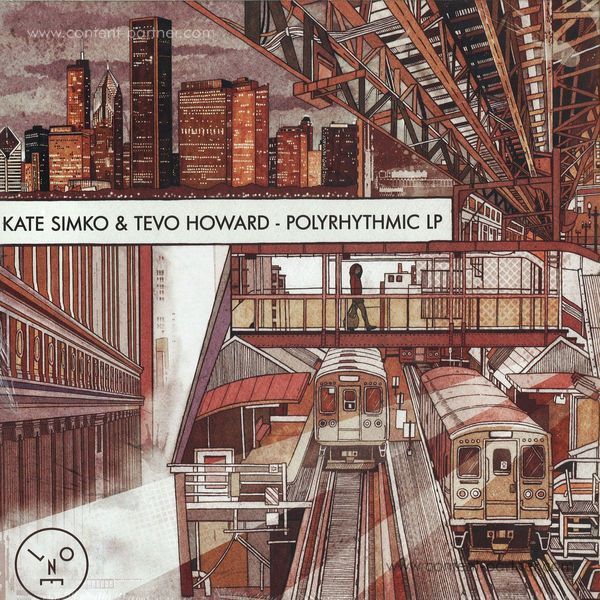 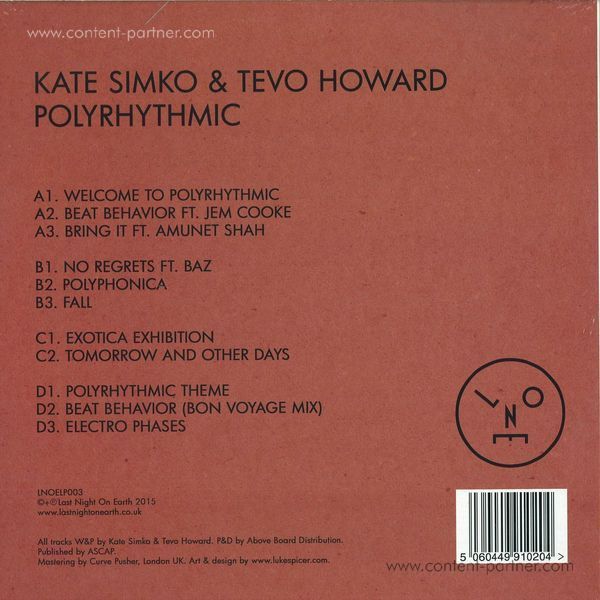 The two Chicago producers have merged their distinct identities into something very special indeed. Kate is known for her tech house cuts for labels like Leftroom and Get Physical. Tevo meanwhile has gained a rep for a highly melodic, analogue and bittersweet take on the Chicago house tradition. The whole thing has an analogue flavour, and sounds alive, somehow vintage and fresh at once' -DJ Mag review of 'Bring It' single.

Keeping their signature classic sound yet bringing a modern international influence, Kate Simko and Tevo Howard's 'PolyRhythmic' LP is a masterfully crafted production from two of the current days' most dedicated purveyors of house music. A natural alliance, 'PolyRhythmic' is an organic process by two artists who are eminently inspired by a varying array of styles. Combining their mutual passions, Kate and Tevo have created an authentic and soul-filled LP of the highest quality. 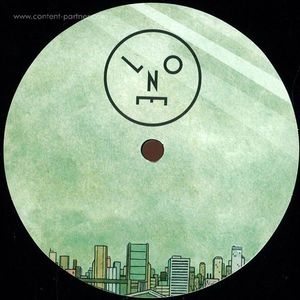 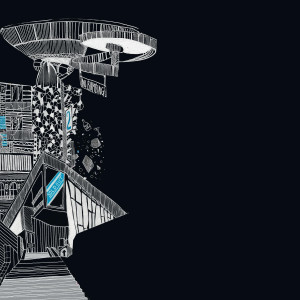 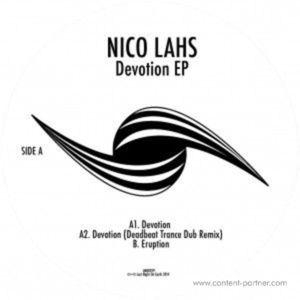 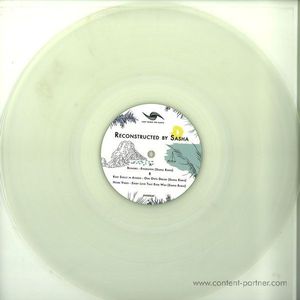 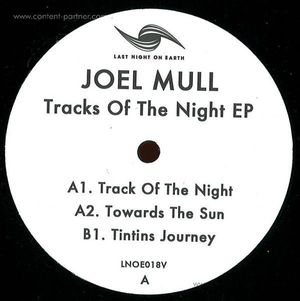