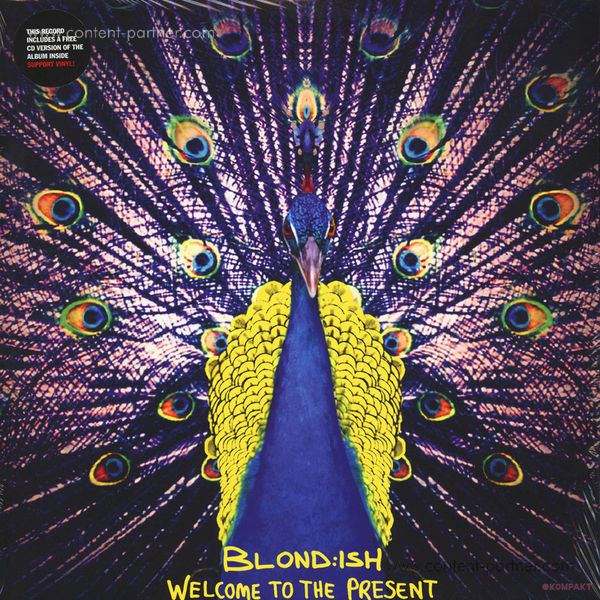 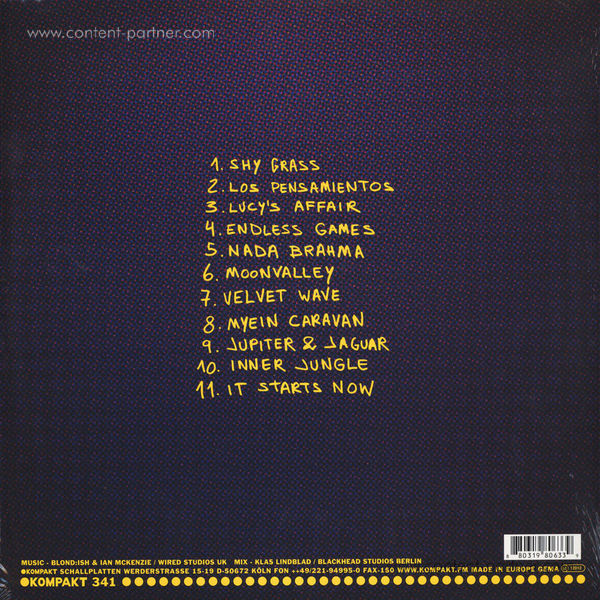 Welcome To The Present

After having established their rule over the 12" format and turning your run-of-the-mill dance EP into a miniature opera in its own right, BLOND:ISH were bound to come up with a debut full-length at some point - but even so, WELCOME TO THE PRESENT drops as a major surprise: flexing the psychedelic and spiritual influences that already informed their LOVERS IN LIMBO EP (KOMPAKT 253), INWARD VISIONS (KOMPAKT 268) and WUNDERKAMMER (KOMPAKT 308), this new material presents itself not so much as the collection of DJ-ready peak-time bangers that some would've expected, but as what we admiringly would call a total trip. It sees the duo embark on a universal journey, departing from the club comfort zone and exploring the deeper shades of world electronica from within. Here, each track is part of a bigger story, accomplishing its role in a vibrant, colourful mix of electronic moods, field recordings, traditional instruments and polyglot vocals - a masterfully crafted and fully intoxicating soundscape unlike any other album debut out there.

Things start off in the most unassuming manner, when opener SHY GRASS lives up to its name and gently introduces a few fleeting chords to what sounds like the recording of casual child banter. The first real bass drum takes its sweet time to hit - and when it does, it does so like the wind caressing your cheek. It's a soothing, unadulterated chill-out vibe greeting the listener, followed by new age gem LOS PENSIAMENTOS and an aerial, highly immersive revamp of BLOND:ISH's classic club cut LUCY'S AFFAIR. It's only half-way through lead single ENDLESS GAMES - itself morphed into a special album-only version - that we indeed meet the first actual club beat. That's not an accident, but a very deliberate aesthetic choice - the result of what seems like the duo's very own alchemic procedure turning water into wine, and a multitude of disparate folkloric snippets into a blueprint for a unique new kind of ambient-infused dance floor. 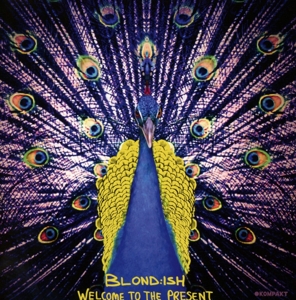 welcome to the present 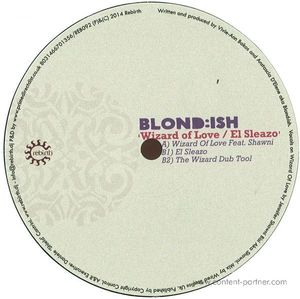 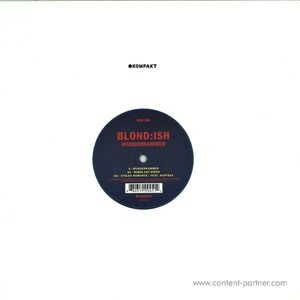 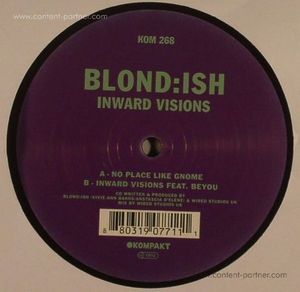