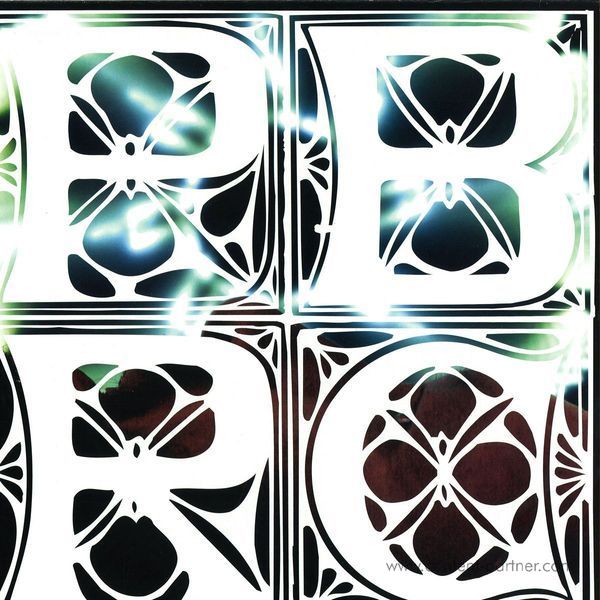 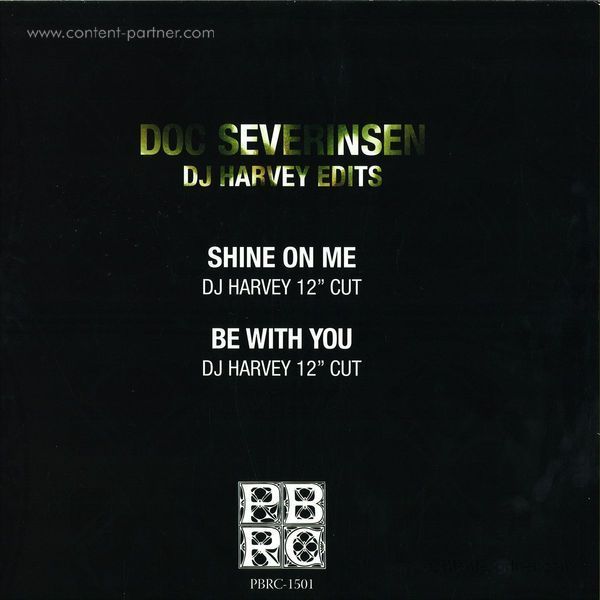 Back in 2009, DJ Harvey came knockin' at PBRC HQ to deliver a special project he had in mind. Having a long and healthy relationship with the dudes at Pacific Beach, Harv essentially produced a couple of edits that could've well been next in line on his revered Black Cock label. Eventually released in 2010, the 12" cuts caused a stir as some will recall. Doc Severinsen is an accomplished American jazz/pop trumpet player, and as a band leader gained considerable notoriety on The Tonight Show with Johnny Carson. Like most musicians in the 70â€™s, Doc took his shot at the disco and funk sounds of the time, gathered stellar musicians, and released impeccably sounding works.

Two of these cuts, 'Be With You' and 'Shine On Me' are featured on this release. Harvey's unfailing magic touch has yielded two DJ-friendly edits with a lot of punch and galactic energy, yet with a velvet undertone. Staying true to the mission, the label took great care throughout the production process in order to preserve the quality of the original recordings.Proprietary equipment was created to transfer the original cuts from the source.

The mastering was conducted at Bernie Grundman in Hollywood, CA, known for its work on the greatest albums of all time, such as Michael Jackson's 'Thriller' and Steely Dan's 'Aja'.

The 2015 edition is noticeably different on the exterior. The cover art, having been designed by Harvey back in 2009 for the original release, commands attention.

At the time, however, the prevailing design had been already put into play leaving these amazing creative elements put aside for a later time - and so here we are. 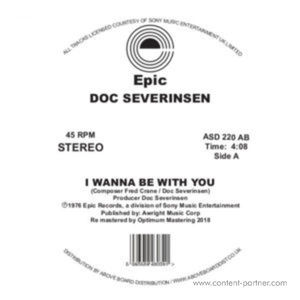 I Wanna Be With You (Dj Harvey Edit)