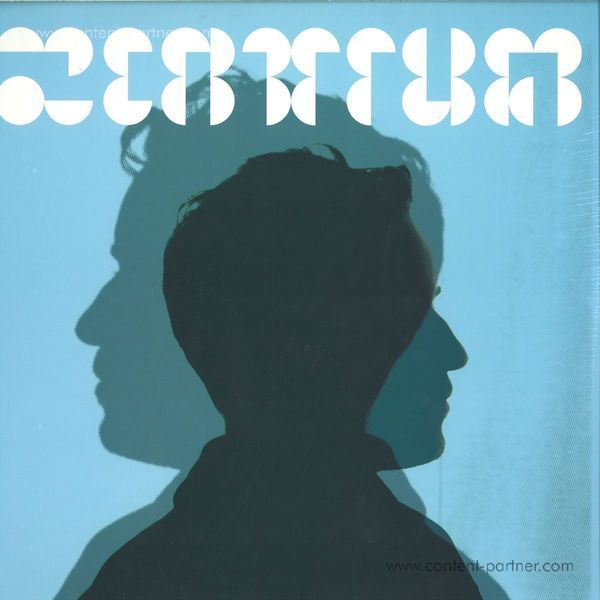 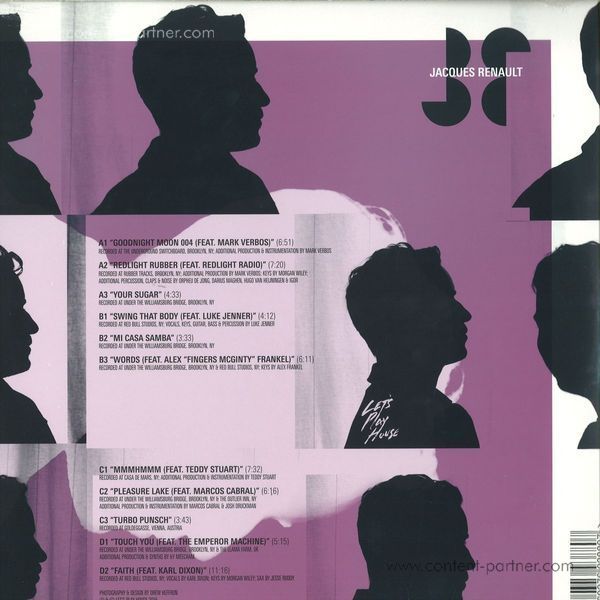 Jacques Renault has traveled the world round many times (we're betting he's clocked a few hundred thousand miles); played the biggest clubs and smallest rave caves alike; worked with and for bigwigs, hotshots, up-and-comers, local friends, and foreign pals met through couch-surfs, house parties, and crate-digs; released original and remix material on a litany of labels that, as a whole, reads as a who's who of 21st century dance music culture; been half of a renowned production duo (Runaway); and helmed a handful of labels, Let's Play House included, since his humble beginnings, as a rookie DJ in his Chicago dorm, circa 1997. While his professional careeror what comes closest to what one would call a professional careerdidn't kick off until the release of Rvng of the Nrds, Vol. 6, on Rvng Inlt., in 2008, and the NYC residences he presided over during the years before that, he's been either on the periphery or at the epicenter of this crazy world of house jams and disco edits and techno bangers for one hell of a long time.

And so it's a little tough for us to do our usual thing and break this releasehis debut long-playerdown, track by track. We've been waiting for it for so many moons that now, in light of its completion and eminent release, we're at a loss for words. We can tell you that it includes 11 tracks, many of which feature guests, all of whom are pals from around the corner or around the globe. We can tell you it comes packaged in a deluxe gatefold sleeve that was designed by our creative director and head graphic designer since day one, Drew Heffron. We can tell you it is the product of hundreds of hours of tinkering and noodling and obsessing. Really, though, that's about all we have.

We hope you enjoy this beast of an album, an album that's not only significance for the wait we had to endure for it to land on our doorsteps, but for the sheer talent and craft that went into its creation. It's a condensed and compacted timeline of the man's musical j 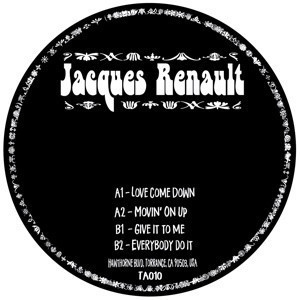 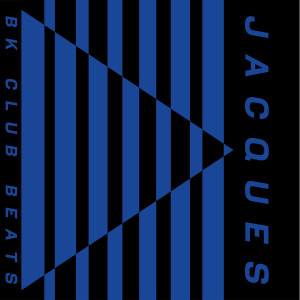 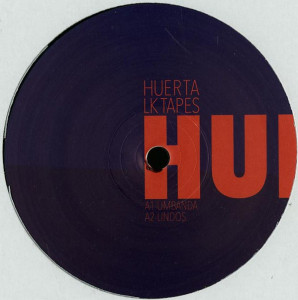 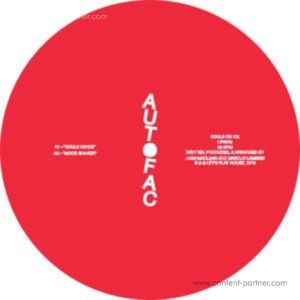