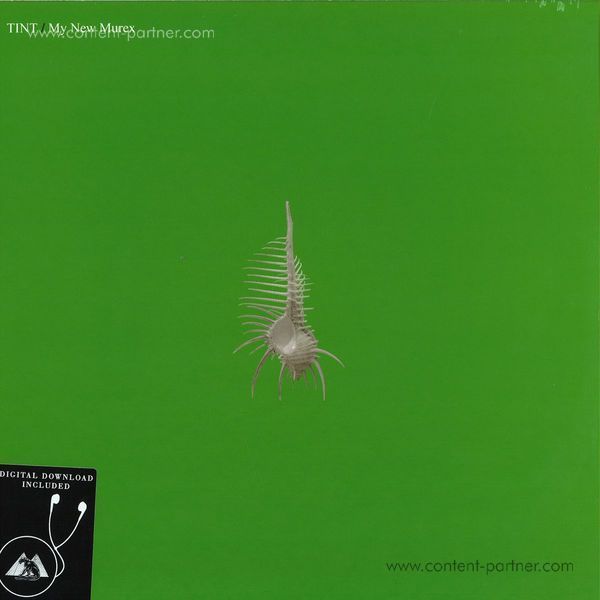 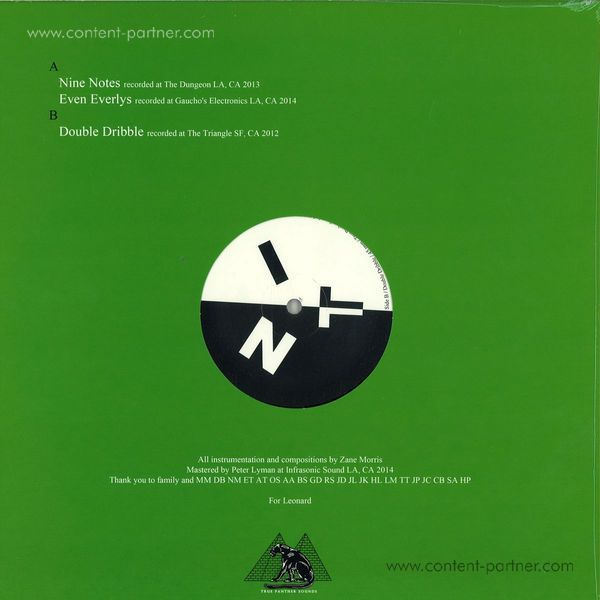 TINT is the banner name for the omniversal sonic explorations by guitarist and tonemaker Zane Morris. My New Murex will be TINT's opening statement, a three-track 12" for True Panther that incorporates Morris's wide embrace of counterpointing musical traditions and disparate compositional techniques. Unlike many avant and new-ageist forays into instrumental music, it's evident from the start (cue opener "Nine Notes") that TINT achieves endpoint bliss not through through melodic meandering, but through careful playing, technical tinkering and handcrafted tuneful intervention. In this way, My New Murex is a musical experience above all else.

Zane Morris was born in Los Angeles in 1986, raised in Arizona, and moved to the San Francisco Bay Area at the age of 12, where he would become classically trained on the trumpet, and a deft guitar player through tenures in several of the area's DIY hardcore groups. Developing the TINT project early on through self-released CD-Rs in the late naughts, Morris moved from blown out finger-picked folk pieces to increasingly electronic forms of melodic development and auditory exploration of dub and minimal music. Though the building blocks of influence and instrumentation may evolve, the destination remains disruptive, unfamiliar, uncharted. 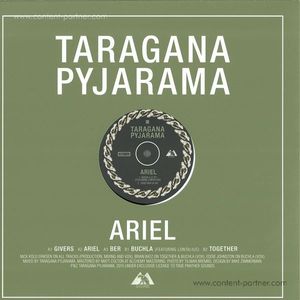 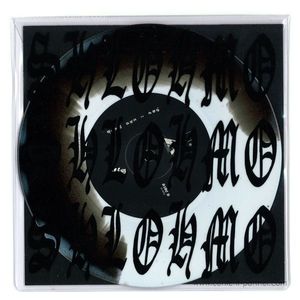 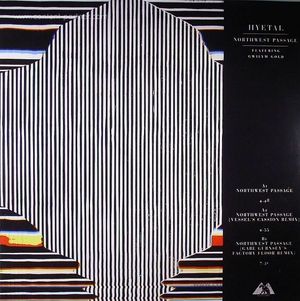