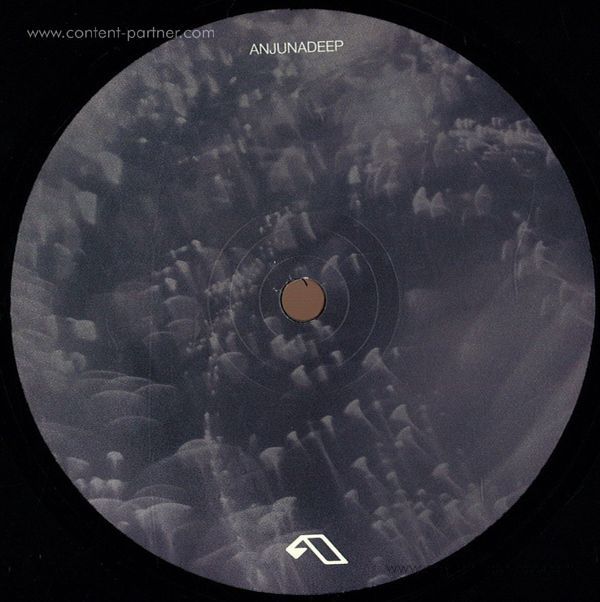 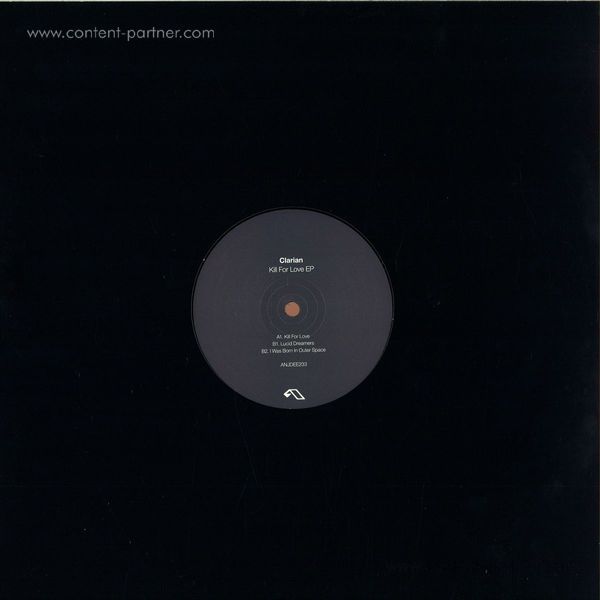 tracklist
1. kill for love
2. lucid dreamers
3. i was born in outer space

Previously one half of Footprintz, Clarian has released on on Visionquest, Turbo, Life and Death and Culprit as a solo artist, not to mention his acclaimed collaborations with Guy Gerber and Seth Troxler. When not A&Ring Troxler's Soft Touch imprint, a discography he's inaugurated with this 'If There Light At The End' release, Clarian is a prominent figure in Berlin's nightlife scene when he's not trotting the globe between Paris, Dubai, Montreal, New York and London.

First up 'Kill For Love' kicks off the package with tantalising keys and mournful vocals, wrapped around a surging acid bassline. 'Lucid Dreamers' employs yet more acid licks and ebbing chords, whilst a spoken word sample floats softly above elegant rising melodies. 'I Was Born In Outer Space' concludes the EP with a trippy journey through otherworldly pads, undulating bassline and as a heady vox sings blissfully throughout. 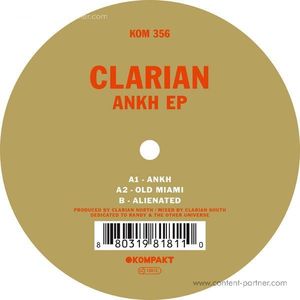 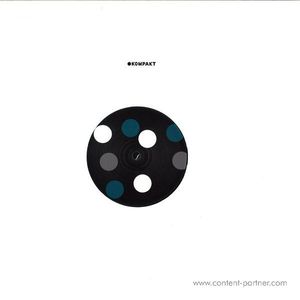 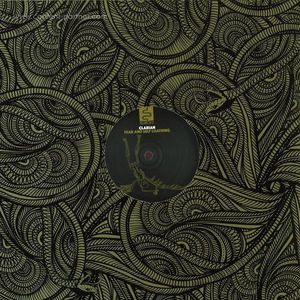 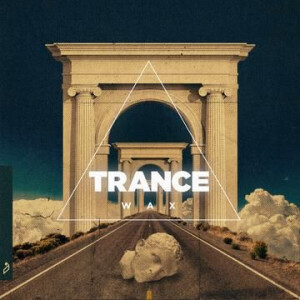 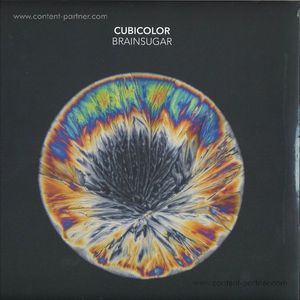 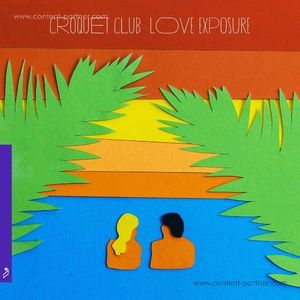 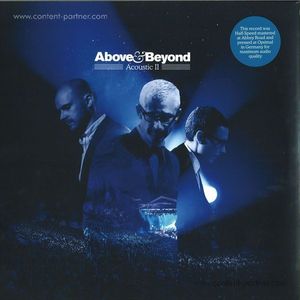 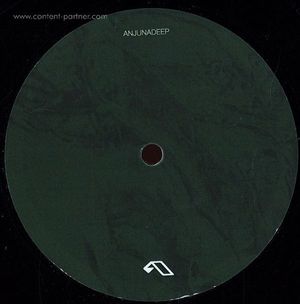