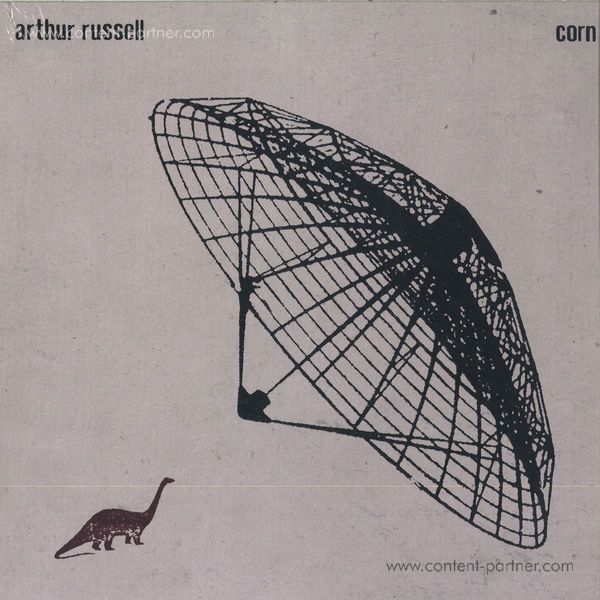 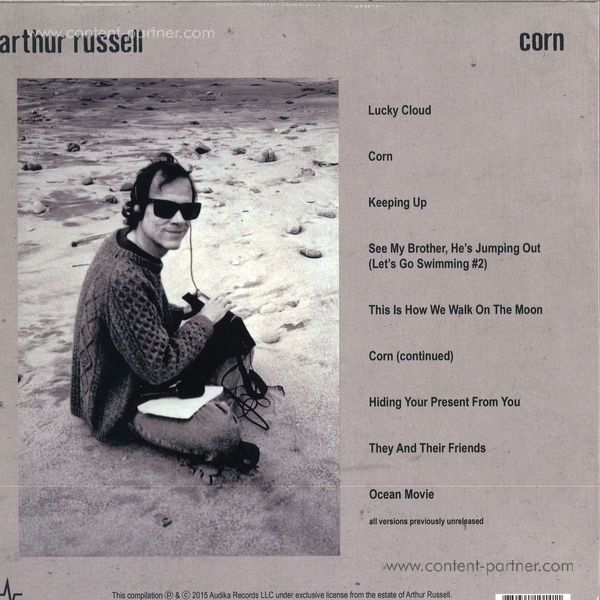 It has been seven years since Audika last issued an album of Arthur Russell material. The wait ends this summer with Corn, nine tracks Russell recorded in 1982 and 1983.

In collaboration with Russell's partner Tom Lee, Audika's Steve Knutson compiled Corn from Arthur's original, completed 1/4' tape masters. Russell himself compiled this material on three separate test pressings—labeled El Dinosaur, Indian Ocean, and Untitled, respectively— in 1985.
Russell fans know something of the Corn sound from Audika's debut release, Calling Out of Context (2004), which included four songs from these sessions: 'The Deer In The Forest Part 1,' 'The Platform on the Ocean,' 'Calling Out Of Context,' and 'I Like You!'

This new collection includes rhythmic alternate versions of 'Lucky Cloud,' 'Keeping Up,' 'See My Brother, He's Jumping Out (Let's Go Swimming #2),' 'This Is How We Walk on the Moon,' and 'Hiding Your Present From You,' along with 'Corn,' 'Corn (Continued),' 'They and Their Friends,' and the closing instrumental 'Ocean Movie,' one of the most beautiful and curious Russell tracks ever to see the light of day.

With Corn, Audika reveals yet another side of Russell's staggeringly diverse artistry, following the avant-electrodisco
of Calling Out Of Context, and its companion EP, Springfield; the orchestral works 'Instrumentals' and Tower Of Meaning,' compiled and released as First Thought Best Thought; the 'Buddhist Bubble Gum Pop' collected on Love Is Overtaking Me; and Russell's definitive solo masterpiece, World Of Echo. 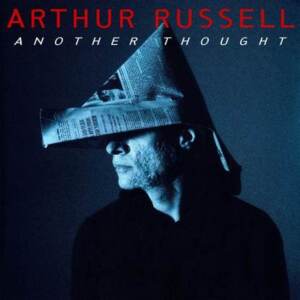 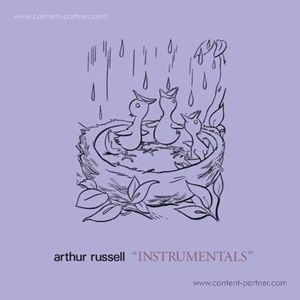 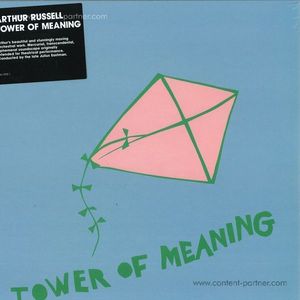 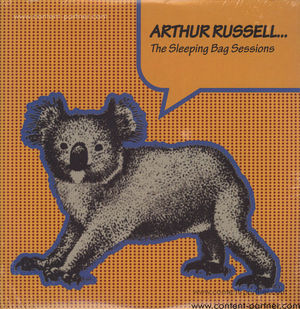 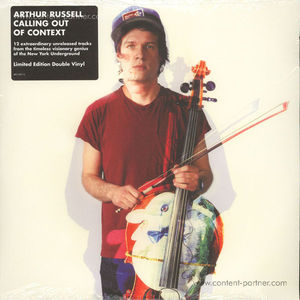