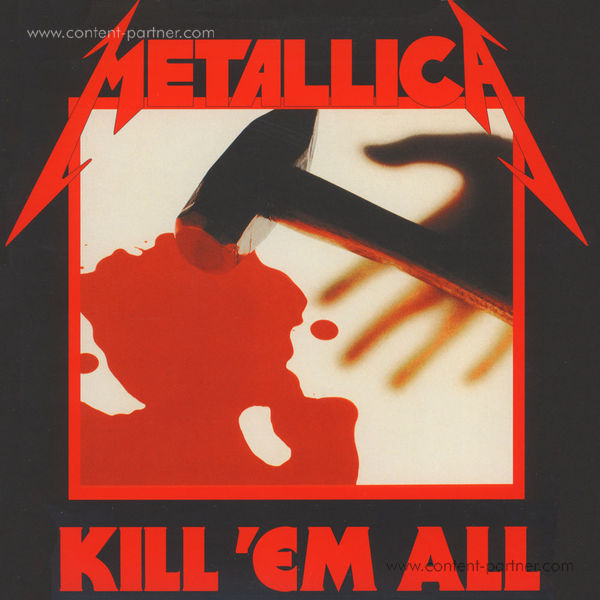 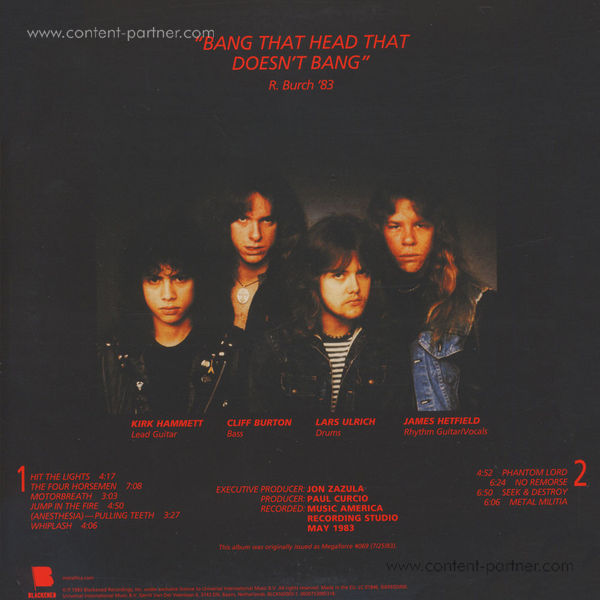 Kill 'Em All is the debut studio album by American heavy metal band Metallica, released on July 25, 1983, through independent record label Megaforce Records. Since its release, it has been certified 3× platinum by the RIAA, having sold over three million copies in the United States.

Metallica's debut album is a classic metal/rock album. Originally recorded in only two weeks on a very small budget, this record's release set the band on the path to "world domination," as drummer Lars Ulrich would put it in the following year.

Simply a fine piece of thrash metal, and as good a marker as any for the debut of the genre. Several of the songs from this album have since become classics, including "Seek & Destroy," "The Four Horsemen," and "Jump in the Fire."

"The true birth of thrash... James Hetfield's highly technical rhythm guitar style drives most of the album, setting new standards of power, precision, and stamina. But really, the rest of the band is just as dexterous, playing with tightly controlled fury even at the most ridiculously fast tempos...Frightening, awe-inspiring, and absolutely relentless, Kill 'Em All is pure destructive power, executed with jaw-dropping levels of scientific precision." -Steve Huey, allmusic.com

"If 'Kill Em All' is not on your all time top 10 list of favorite albums, something might be wrong with your ear drums." -Hornsuprocks.com 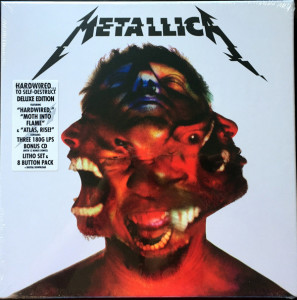 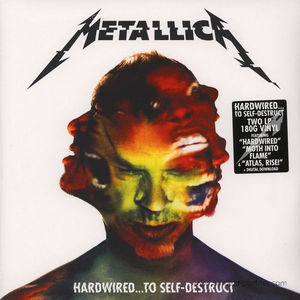 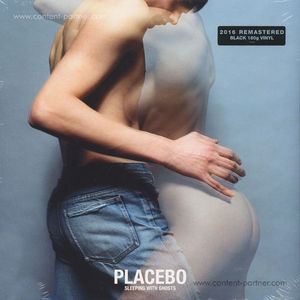 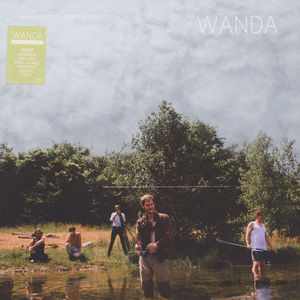 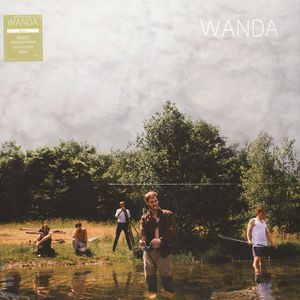