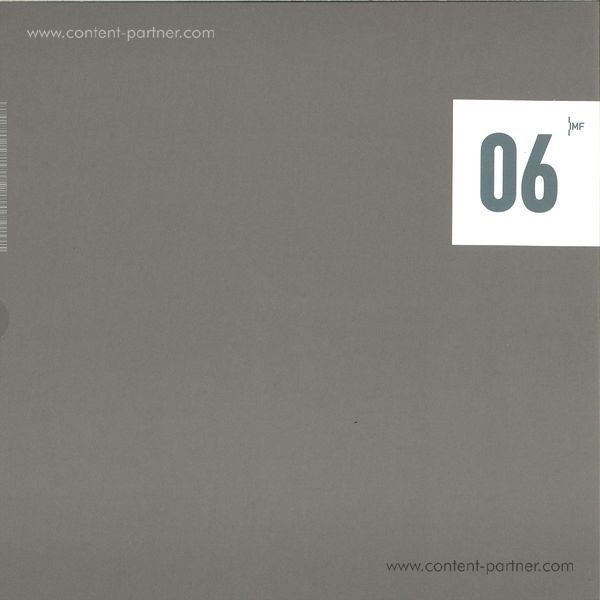 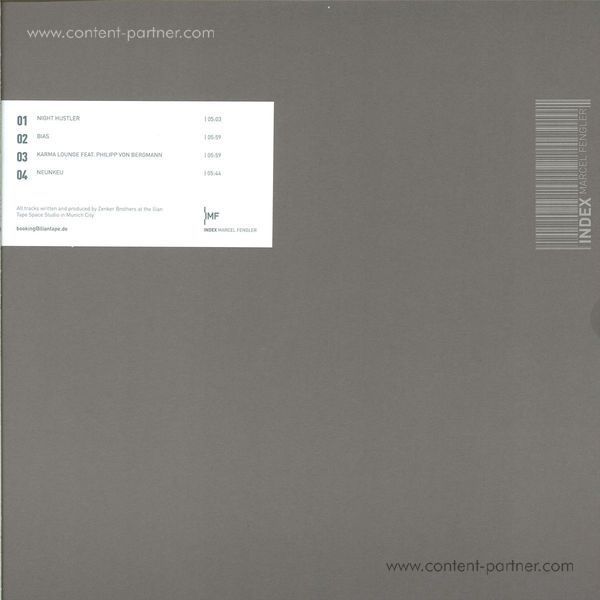 Munich's Zenker Brothers arrive on Index Marcel Fengler for the first time with Pollioni, a four-track EP that captures the unique style that has brought the duo acclaim over a string of releases for Tresor and their own Ilian Tape label since they combined their considerable production talents as a dual force in dextrous, charismatic techno.

Each of Pollioni's tracks eschew the standard four-four in favour of insistent beat patterns that service a maelstrom of rave era-indebted synths and tumescent basslines, working themselves into grooves with their own personality and once again showing the Zenker ability to forge techno that rises above the standard DJ tool style into something more characterful and lasting.

'Night Hustler' opens the A-side with a swinging, low-end-heavy groove that opens up for a sinister melody in the its second half. It's followed by 'Bias', which builds rolling tribalistic drums around a slowly rising degraded synth line.

B1 'Karma Lounge' mines similar territory in the duo's collaboration with Ilian Tape colleague Philipp Von Bergmann, before 'Neunkeu' closes the EP by establishing its place in the continuum with its hardcore stabs and a sci-fi acid backbone. 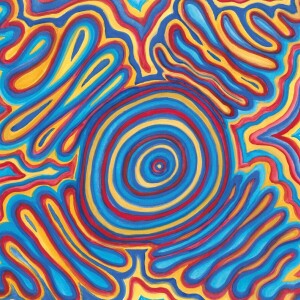 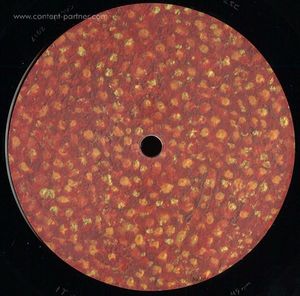 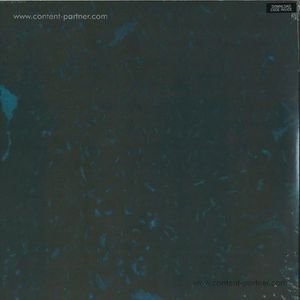 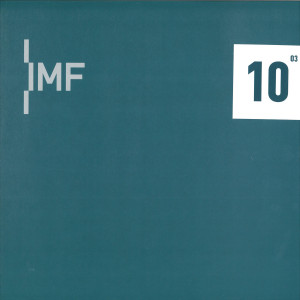 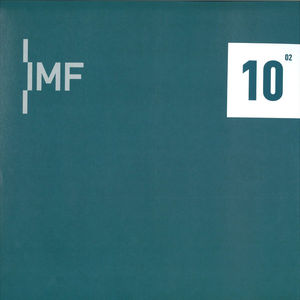 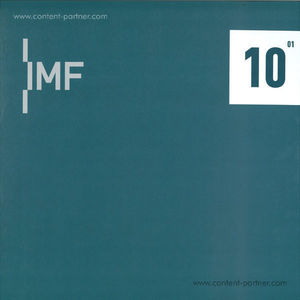 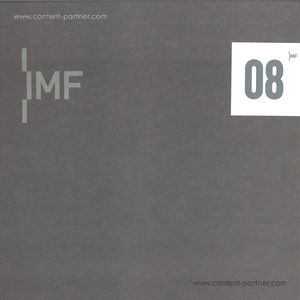