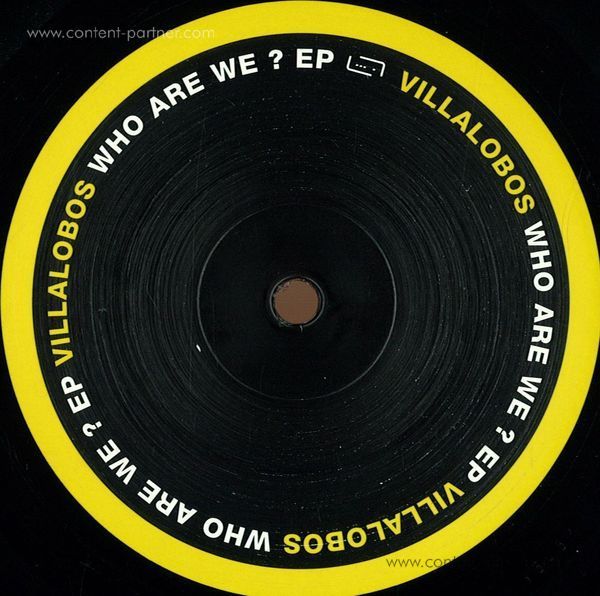 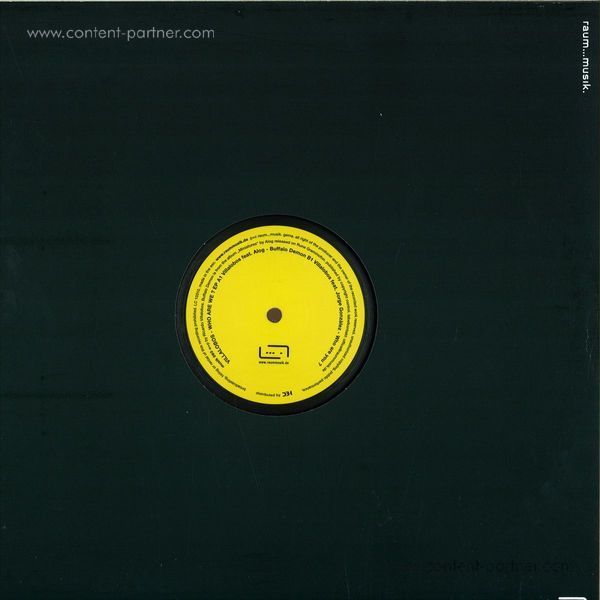 Who Are We Ep

at first only 1x per customer
Ricardo Villalobos returns on Raum Musik with his second solo single for our label. This time time both sides are featuring other artists though. The A Side is based on a sample, taken from the track called "Buffalo Demon' which is from the album - Miniatures' by the duo Alog, that was originally released on Rune Grammofon in 2005. On the B side Ricardo is featuring his friend Jorge Gonzalez, the former lead singer, main songwriter and sole composer of the Chilean band Los Prisioneros that is currently the frontman of Los Updates. The result is a very nice EP and we are quite happy with this release. 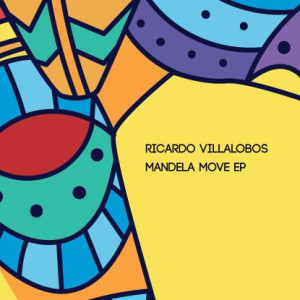 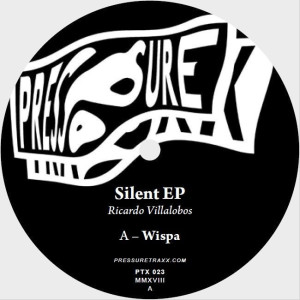 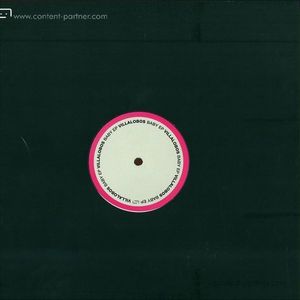 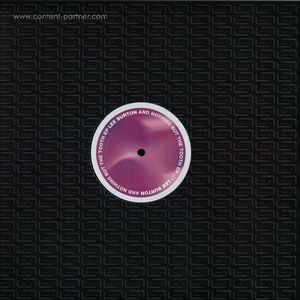 And nothing but the tooth EP 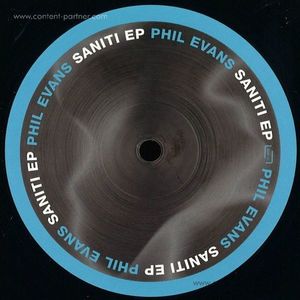 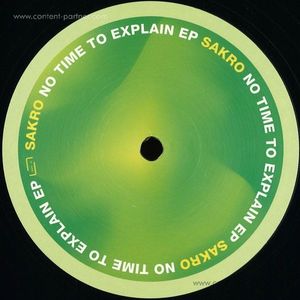 No Time to Explain EP 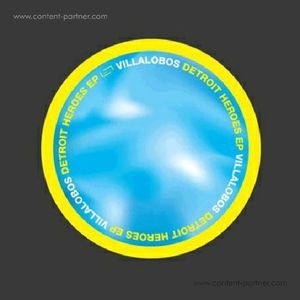